The Greenville Zoo continues to recover from financial losses during the COVID-19 pandemic, according to city official Matthew Efird. The zoo shut down for several months in the spring and summer of 2020 as attractions across the state were closed to stop the spread of the coronavirus.

“We’ve seen a dramatic recovery,” Efird, director of the city’s office of management and budget, told Greenville City Council. Efird told council members that while they had anticipated a year similar to 2020, “we’re officially in operating profit status as of the end of May.”

Efird said the zoo is on track to have a similar number of guests in 2021 as in 2019. According to numbers presented at the meeting, the number of zoo guests in 2021 has already surpassed those in all of 2020.

“When we shut down last year during March, April, May, those are the key months for the zoo,” Efird explained. The zoo draws in a significant number of guests then, he said, and the zoo makes about 60% of its money for the year during those months.

Bill Cooper, director of the Greenville Zoo, said with new animals and exhibits, the zoo has been able to stabilize its footing. He said, “We will probably finish the year at about 255,000 visitors, which is significantly better than last year. And our revenue numbers this year are about $930,000 better than last year.”

That new stuff has included a new alligator, the birth of a giraffe and the addition of a few new birds including owls and a hawk.

“I think people are recognizing the value of the zoo, and I think we’re almost back to pre-COVID levels,” Cooper added. 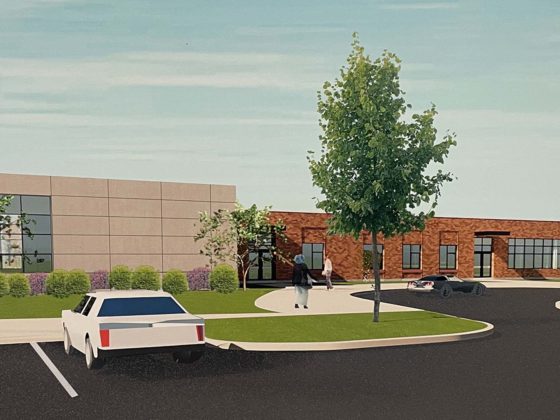 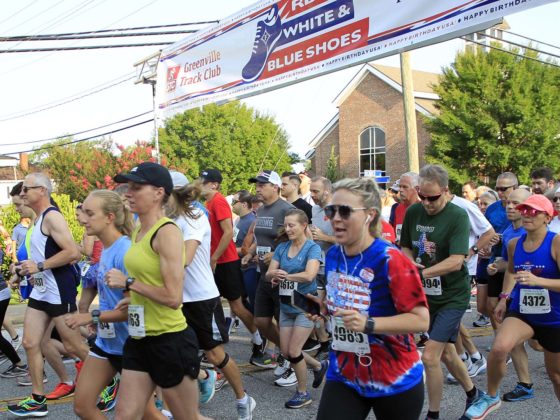