Greenville Women Giving, a women’s collective giving group under the umbrella of the Community Foundation, announced on Tuesday a change in leadership.

Diane Perlmutter and Emelia Stephenson will join Maggie Glasgow and Janet Sumner as co-chairs of the organization. The change arrives as Sue Priester and Frances Ellison, co-founders of Greenville Women Giving, have finished their terms on the board of directors. The two women will become chairs emeritae — a position currently held by fellow co-founder Harriet Goldsmith — and continue as active members.

“While our founding mothers will continue to lend their vision and direction to Greenville Women Giving, the organization’s day-to-day operations will be entrusted to us. This is a great honor and a privilege for each of us, and we are truly grateful to the firm foundation and incredible mentorship Sue, Frances, and Harriet have given and will continue to give us. It is no small feat to grow an organization such as this from three women to more than 550 having given a total of $4.8 million in grants in 11 short years. We are eager, expectant, and excited to grow our giving in the years ahead,” said the four co-chairs in a statement.

Each year, Greenville Women Giving bestows grants ranging from $40,000 to $100,000 to organizations in five categories: arts and culture, education, health, human services, and the environment. In 2016, the group celebrated its 10th anniversary and awarded a record $577,250 in grants to 12 organizations in Greenville County. Earlier this year, Priester, Ellison, and Goldsmith were each awarded the Order of the Silver Crescent, one of three prestigious Governor’s Awards that “recognizes those who have made significant contributions to the life and well-being of South Carolina and her people.”

In a joint statement, Priester, Ellison, and Goldsmith reflected on the growth of Greenville Women Giving and expressed confidence in the organization’s future and new leadership team. “We can’t wait to see its many contributions to our community in coming years,” they said.

The four co-chairs have all previously held leadership positions with Greenville Women Giving before assuming their current roles.

Before becoming a co-chair, Glasgow, who joined the organization in 2008, served as chair of the education and strategic planning committees and as the board of directors’ leadership development chair. Sumner, who became a member in 2009, previously filled the role of membership chair and has served on the grants committee. Perlmutter, a member since 2012, was the co-chair of the organization’s 10th anniversary and the endowment committee chair. And during her time on the board of directors, Stephenson, a founding member of Greenville Women Giving, acted as the grants review chair and grants assessment chair. 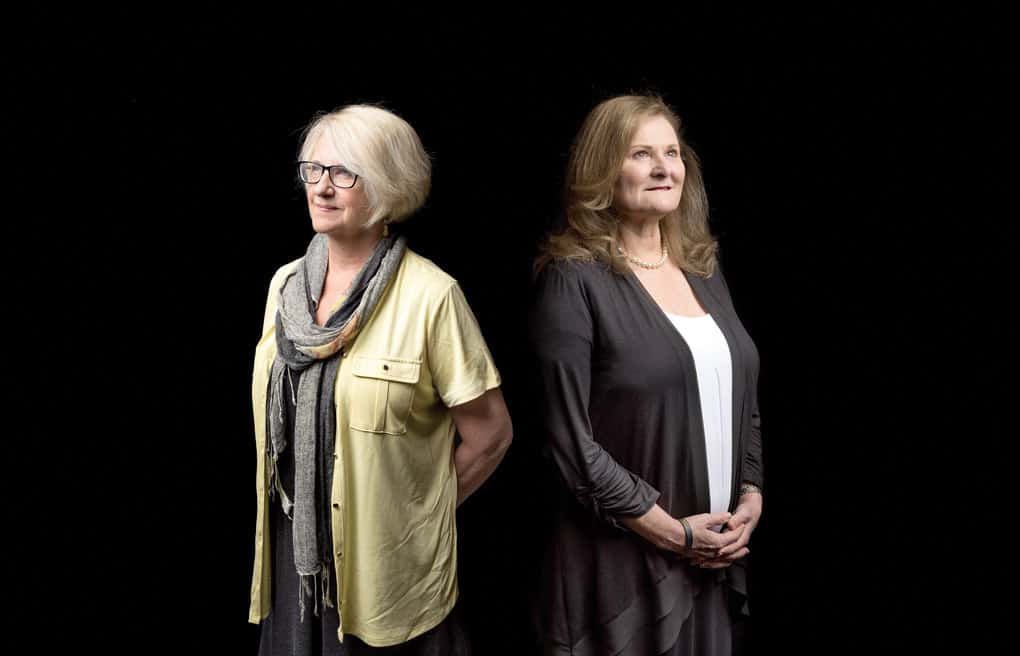 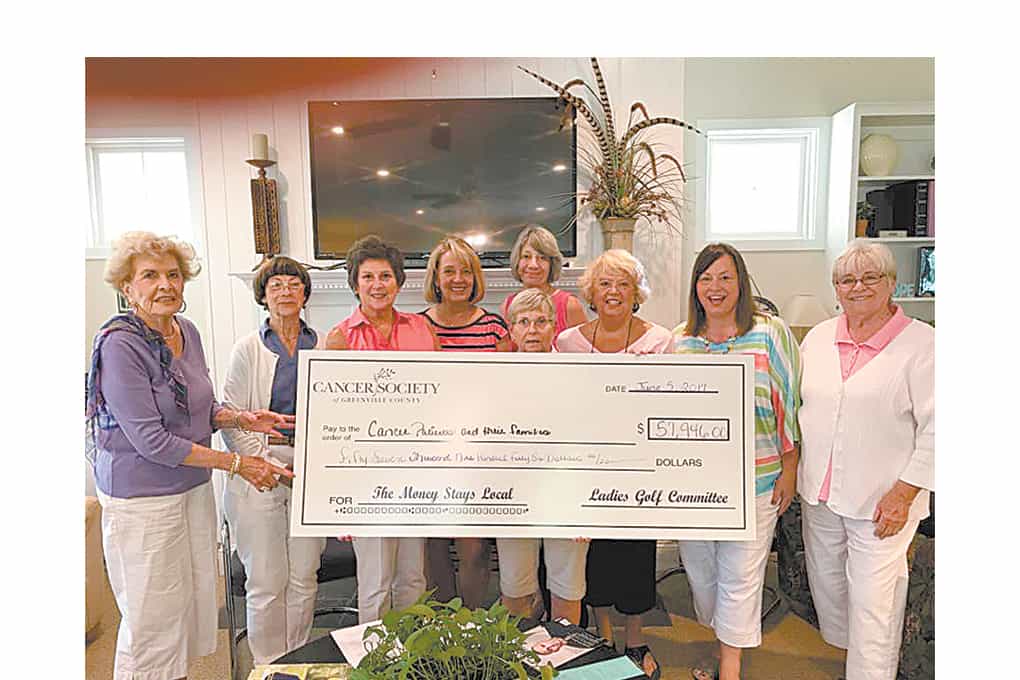