World War I had been raging in Europe for two years. Concern pervaded America, along with a strong sense of patriotism. A feeling that the U.S. might enter the war swelled with each passing month. In May 1916, the Greenville Chamber of Commerce spearheaded an effort to raise money for a large electric sign with an animated American flag and the words “Our Country First, Then Greenville,” reported in the Greenville News to be “a sign among signs that will truly indicate Greenville’s patriotism.” The estimated cost was $1,000 plus monthly maintenance. All local citizens, adults and children, were solicited to contribute and take ownership of it. Most city leaders and prominent businesses eagerly set the example and made immediate donations.

Patriotic and high-spirited emissaries visited local schools to educate students on why they should be proud of “Old Glory” and solicit 5 cents per child, while adults gave directly to the Chamber. The gigantic 14-by-11-foot sign arrived in late September and was soon installed on top of the Chamber of Commerce building on the northeast corner of Main and East Washington streets. The undulating red, white and blue lights of the flag and on the “Our Country First, Then Greenville” text could be seen from far away when lit throughout the night. Little did the city know what a deep impression the sign would make on both locals and visitors alike.

Locally, the enormous sign must have had an indelible impression on Greenville High School student Douglas Leigh. After college, he would go to New York City and become known as a billboard designer and the “man who lit up Broadway,” ushering in some of the enormous electrical signage that made Times Square the destination it is today. Within a month of the downtown sign installation, Monaghan Mill had an identical electric flag dedicated with a formal ceremony.

In early 1917, a photograph of Greenville’s sign was sent to President Woodrow Wilson, who, according to the Charlotte Observer, “commented most favorably upon the patriotic sentiment expressed.” In April, America entered WWI, and Greenville soon was chosen as a training camp site. Camp Sevier brought a needed economic boost from the influx of government funds and investment. The sign was prophetically already in place to welcome the tens of thousands of troops.

In succeeding years the sign’s impact continued in various ways. Visitors from Selma, Alabama, returned to their city to erect their own “Our Country First, Then Selma” electric sign in 1922. A visiting Northern railroad agent said that “whenever I speak, I am going to tell people of the town of that superb patriotic sentiment that flashes by day and night.”

Talk of moving the sign began in 1927, two years after the new 10-story Chamber of Commerce building was built at Court Square. As time went on, the fixture’s familiarity to locals changed to apathy and weariness of taxpayer money funding the $100 monthly electric bill. By 1931 the sign was no longer regularly lit, and soon the city declined to pay for its upkeep without private sponsorships to take it over. On April 26, 1934, the sign that inspired many near and far was dismantled, and a longstanding landmark for Greenville was gone. 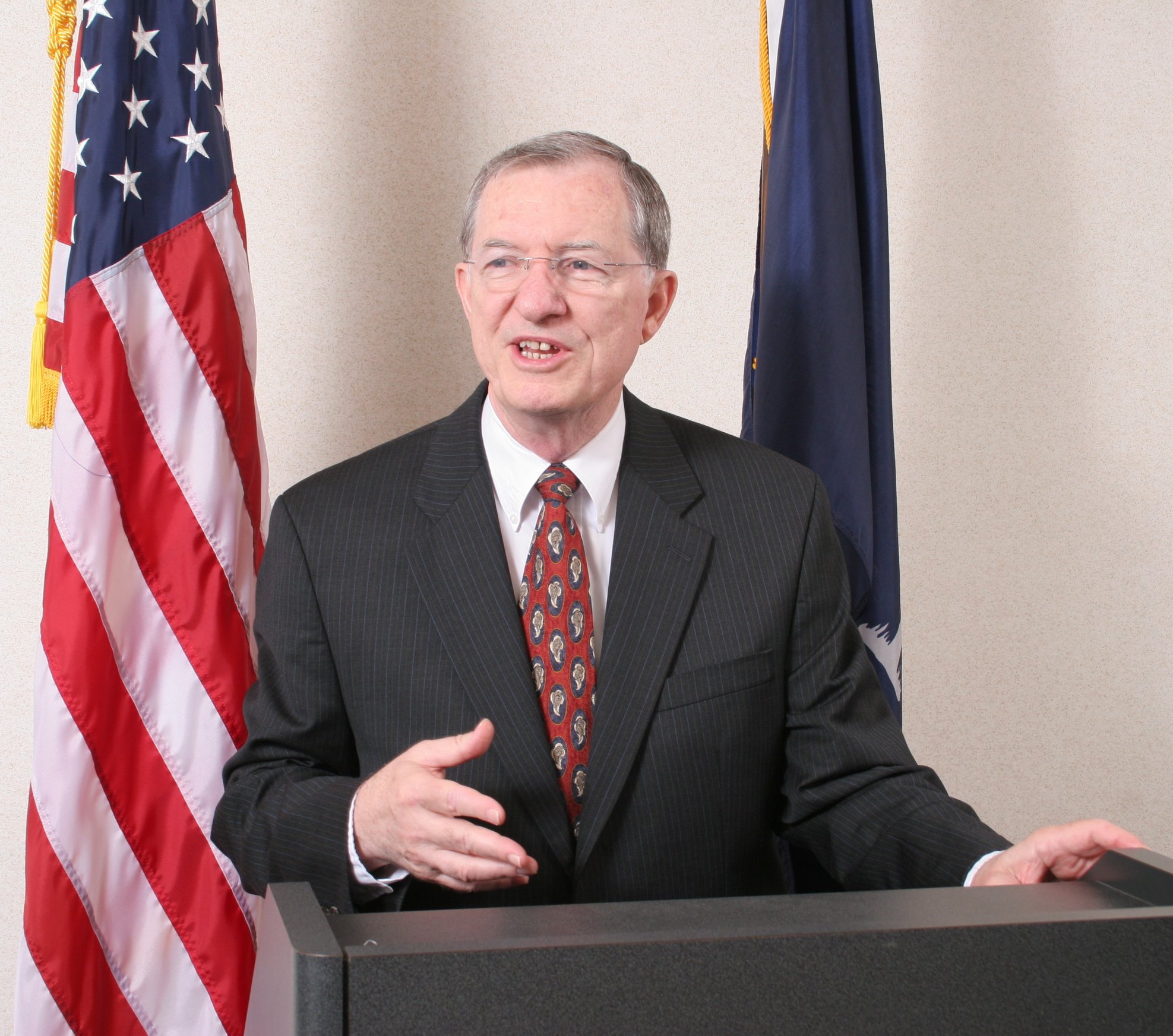 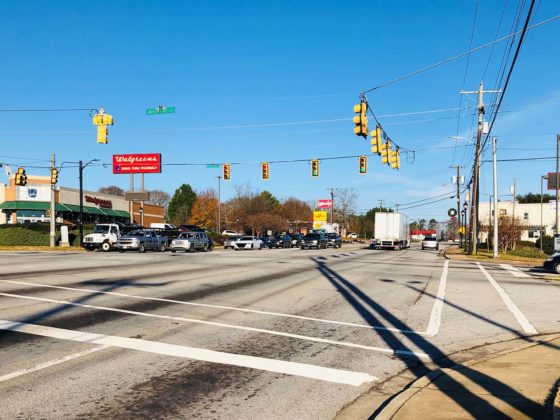