Greenville City Council held a special work meeting on June 7 before a special called meeting. During the work meeting, City Manager John McDonough, updated city council on the potential purchase of the Bowater building in downtown Greenville for relocation of City Hall. The council also voted to appropriate $250,000 toward a consultant to study the city’s roads after a woman was struck and killed by a hit-and-run driver last week on Augusta Street.

McDonough spoke about the possible purchase of the Bowater building to house city offices. “We do not have any numbers this evening to share,” he said. McDonough added that he didn’t any new details to add to the information that was released two weeks ago about the potential purchase. He said the city government was still exploring the sale of City Hall as part of a property swap with the owners of the building.

The city manager said foreseeable costs for the Bowater building include $450,000 for a new roof, $2.25 million for mechanical work and about $2 million for electrical upgrades. He said renovations of City Hall may reach about $6 million.

McDonough told the city council he hoped to have a purchase and sales agreement to bring to the council in the coming weeks.

Council approved an amendment from councilman John Deworken adding “up to $250,000 [in the capital budget] shall be used to hire a consultant in order to work with city staff to evaluate and prioritize pedestrian safety projects in the city, with all remaining funding to be used for the design and construction of priority pedestrian safety projects identified by that process.”

Councilman Wil Brasington said, in support of the amendment and the evaluation, “Recently our city saw a tragedy happen, in this instance, on our Augusta Road corridor … we know that in addition to Augusta Road there are numerous other streets that it could have been.”

Ordinance to provide for the adoption of a City Operating Budget, its execution and effect, for the fiscal year July 1, 2021, through June 30, 2022. 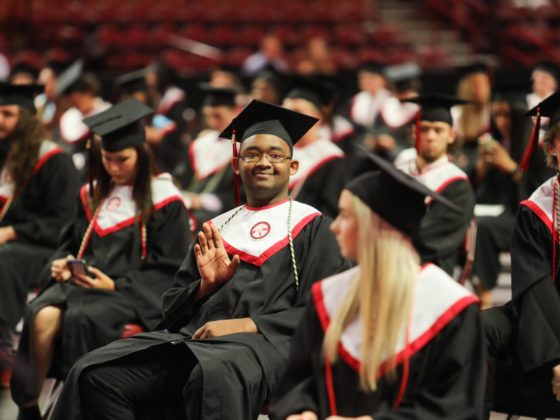 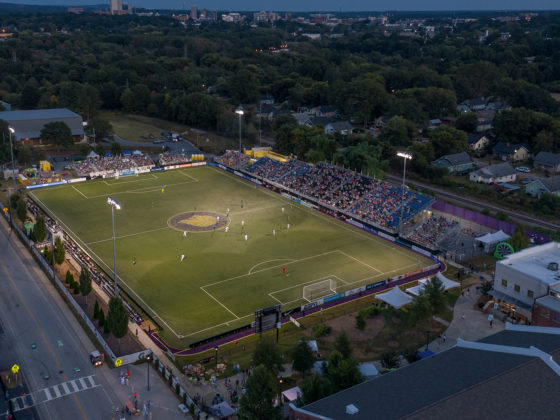