This weekend’s competition saw Morris and Anzhelika Sidorova battling to secure their first major outdoor titles. IAAF reports that both athletes produced heights over 4.90 meters. Morris and Sidorova were the only competitors to reach this height.

An opening height of 4.50 meters, the highest ever start at the world championships, did nothing to eliminate competitors; a record 17 athletes advanced to the final after topping the automatic qualifying height of 4.60 meters in Friday’s qualification round.

The next height, 4.70 meters, eliminated only four. 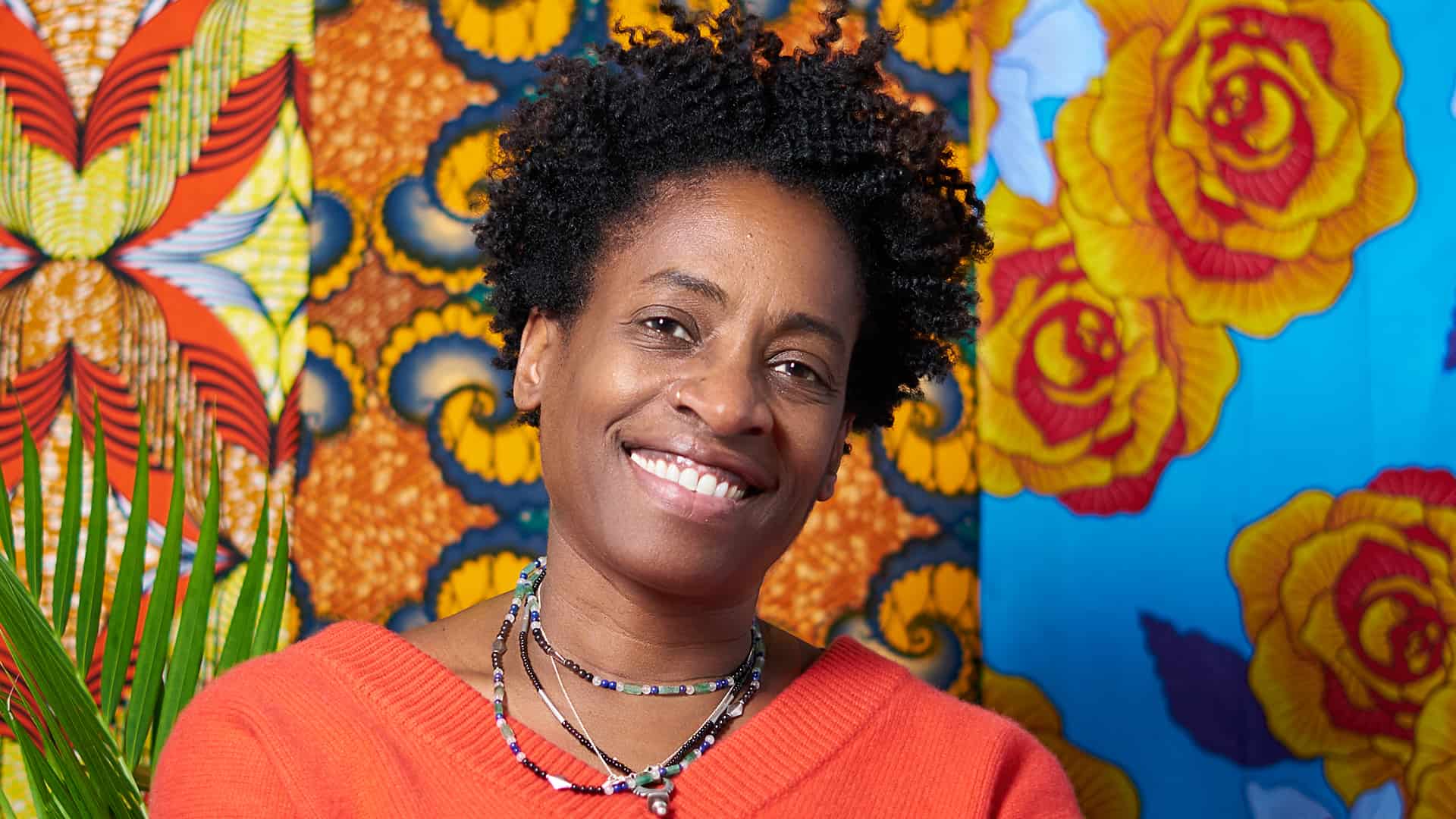 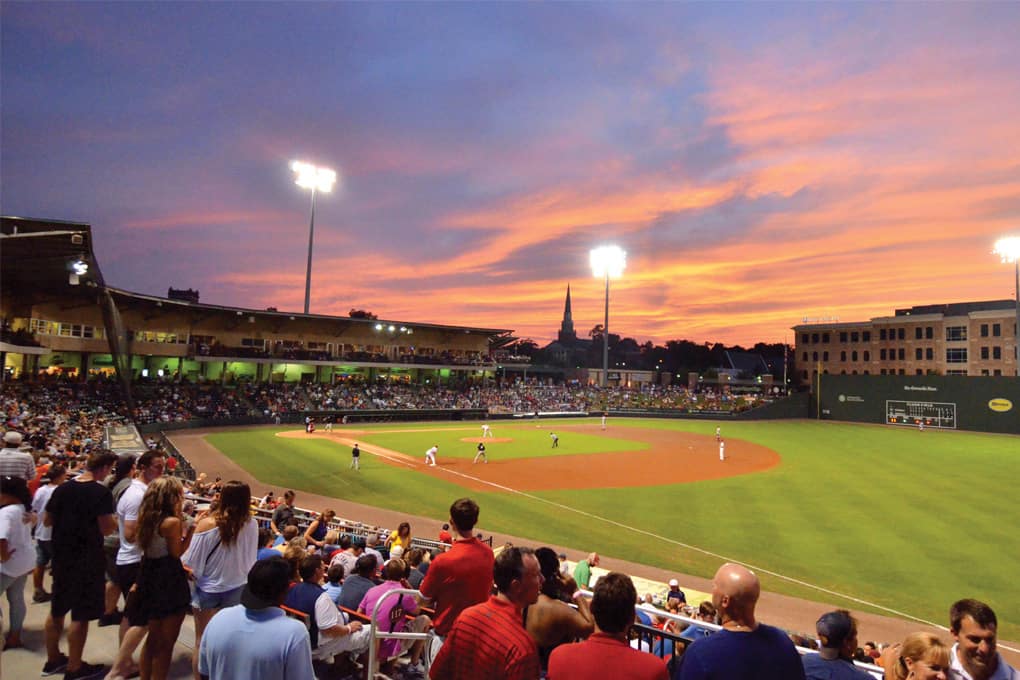 Baseball, tires, and children’s literacy: How two Upstate organizations have partnered to give back to the community