“The exhibit was created in the fall of 2018 as part of a program we jointly sponsored with the James B. Duke Library at Furman University,” said Greenville County Library System executive director Beverly James. “We brought in Dr. Wayne Wiegand to speak, following the publication of ‘The Desegregation of Public Libraries in the Jim Crow South: Civil Rights and Local Activism,’ which he co-authored with Shirley A. Wiegand. At the talks he gave on his 20-city tour, many of the young people still alive who conducted protests at public libraries were thanked and acknowledged for their contributions to their communities.”

The public can view the digital version of the exhibit at greenvillelibrary.org/service-for-all until Dec. 31, or visit an expanded version of it at the Hughes Main Library, 25 Heritage Green Place in Greenville until Oct. 18. 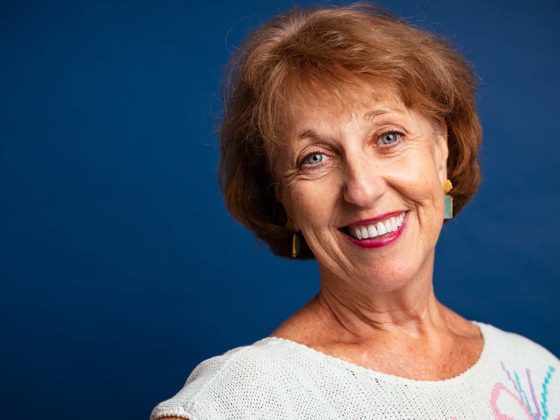 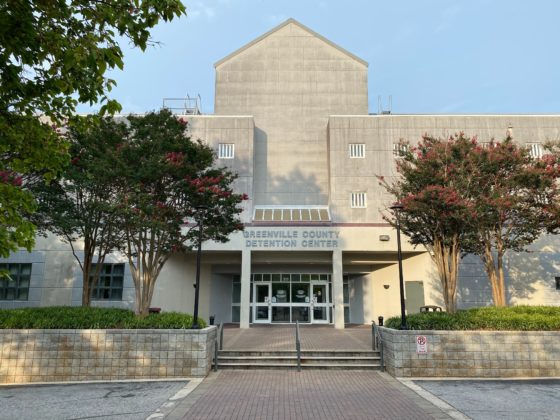 Detention centers may serve as revolving doors for COVID-19 infections