Even before the federal moratorium on evictions expired, the phones inside the United Way of Greenville County were ringing off the hook.

Back on July 24, the nation saw the expiration of a federal eviction moratorium for renters who take part in federal housing assistance programs or otherwise live in a property funded with a federally backed mortgage. The expiration gave landlords a 30-day notice period until evictions could officially begin.

But for months now, United Way of Greenville County had been steadily building its response team. An expanded 211 phone line with around-the-clock access was established, which has already fielded thousands of calls, including 1,139 calls in August alone. The organization and its partners raised $1.3 million specifically for COVID-19 relief aid. Four new staff members were added. Spanish language options for non-English-speaking residents were expanded.

And still it’s likely not enough, according to Meghan Barp, president and CEO of United Way of Greenville.

While no organization officially tracks the number of evictions or pending evictions in the county, the influx of calls at the United Way’s 211 line indicate the need is only rising. While the majority of calls in the early months of the pandemic were related to food assistance, more than half of all calls are now related to housing-related needs: mortgage, rent and utility assistance. 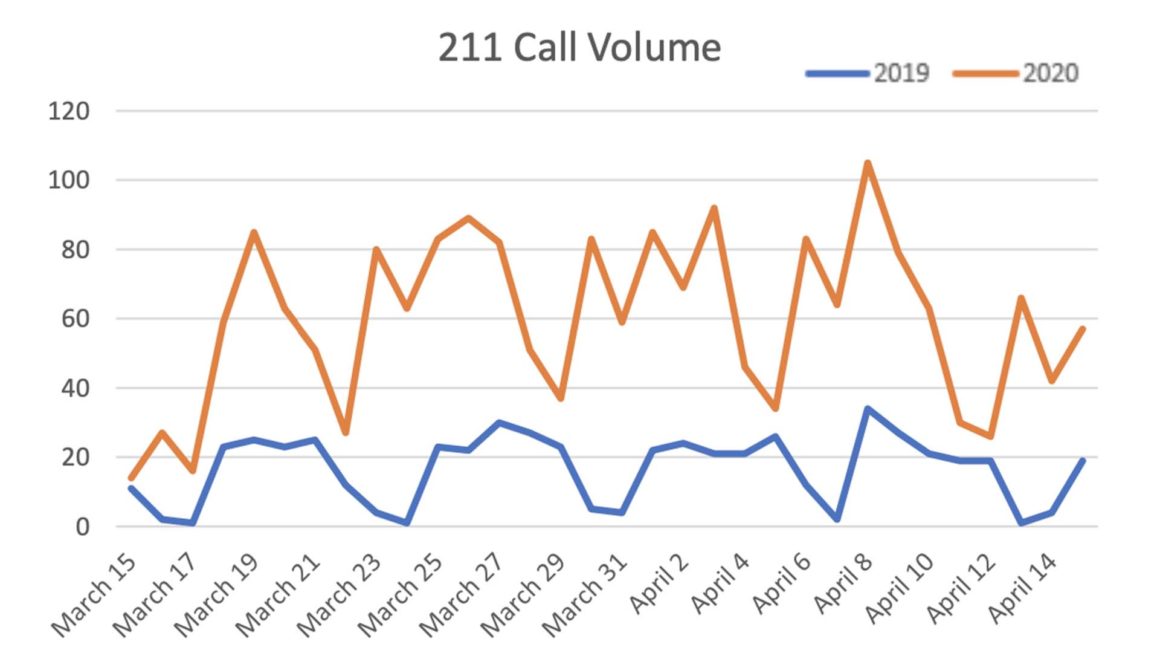 With United Way acting as a broker, the Greenville County Redevelopment Authority has already awarded $2 million in funds from the federal CARES Act to several local agencies offering mortgage, rental and utility assistance, as well as COVID-19-related medical costs and food and nutrition assistance.

Read more about where CARES Act funding will go

“We know that with such high unemployment numbers and judging by how hard certain industries were hit, there’s going to be a lot of need,” Castile said. “To quantify what that need is exactly, I don’t know, but the data points would suggest it’s going to be significant.”

Back in July, when the moratorium expired, Barp and her team at United Way still expressed optimism that Congress would enact an assistance program of some kind — whether that meant a reinstitution of a moratorium, direct financial assistance or otherwise.

One month later, she has a less optimistic view.

“The concerns remain the same, if not worse,” Barp said. “The lack of assistance we’re seeing has not changed. We’re working to ensure we can do everything possible to help support folks. I don’t believe this is the end of this crisis. I think it’s the end of the beginning, and we’re now entering a middle phase, while our community will continue to need assistance well into next year.”

If you need assistance with mortgage, rent or utility assistance, call 211 to be connected to the United Way. 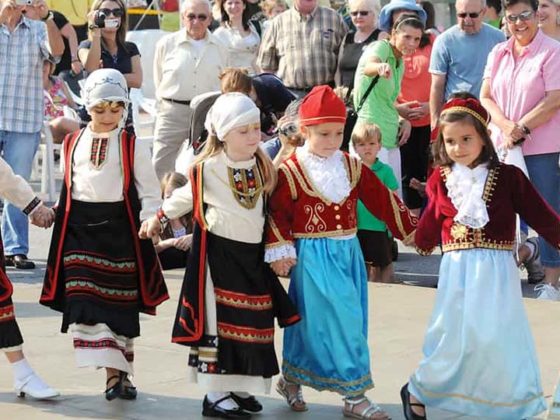 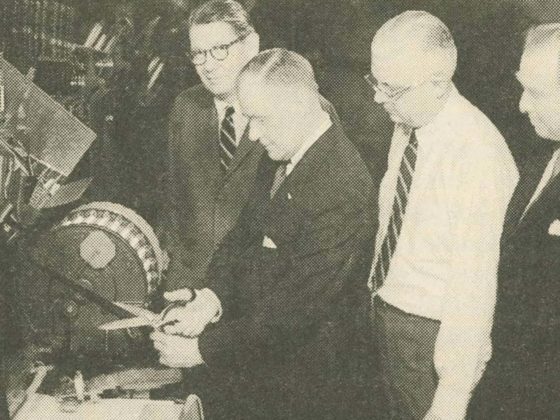