Entering an animal shelter with dozens of animals waiting for their forever homes can be overwhelming. With so many animals in need, which should you choose? An adorable puppy that’s only a few months old or maybe an older good boy that’s graying around his eyes? Choosing the right animal for you and your family can be stressful, but you wouldn’t be the only one stressed out, says the team at Greenville County Animal Care. Often the animals themselves can be anxious in the kennels — showing a different side of themselves than you might find when you see them in a home.

The shelter asked for $220,000 to create an app called Pet Impressions. The app would give adopters the chance to build a profile for the adoption process where they would answer a series of questions. They would then be matched to an animal who also has a profile created and maintained by the shelter and would include input from the various people who had interacted with the animal — such as shelter volunteers, foster families and staff.

In the end, the judges, including TV personality and cat behaviorist Jackson Galaxy and representatives from several foundations, agreed to provide $95,000 to Greenville County Animal Care on May 22 to get started on the app.

Shelly Simmons, division manager at the shelter, pitched the app along with Kristin Klauder from EP + Co, who designed the prototype.

“The frustration [is] that so many dogs and cats get overlooked because adopters are making their decisions or are impacted by first impressions,” Simmons says. “A first impression in a shelter environment of an animal can be very misleading.”

That irritation inspired Paula Church, community relations manager at Greenville County Animal Care, to come up with the idea for the app. Originally, she says, the idea was to help bigger and older dogs get adopted since puppies and smaller dogs have higher adoption rates.

“The idea was really trying to get information on these animals so that people could come through the door and sort of preselect the animals that fit within their family lifestyle,” she explains. The app would allow these individuals to narrow the choices and help to decrease being overwhelmed by the number of animals available.

Of the experience, Simmons says that she hopes it allows for more innovation in the animal shelter world and in community involvement.

“Animal care professionals do have good ideas, and sometimes people are implementing things on a local level that could be done nationwide to progress the industry itself,” Simmons says. It’s this local level approach that she believes may have caught the eye of the judges.

While the money from the win is a good start, the shelter will still need to raise additional funds to make the app a reality and will soon begin work to secure more funds. 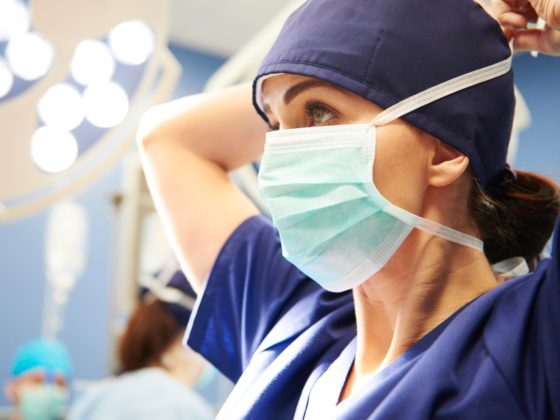 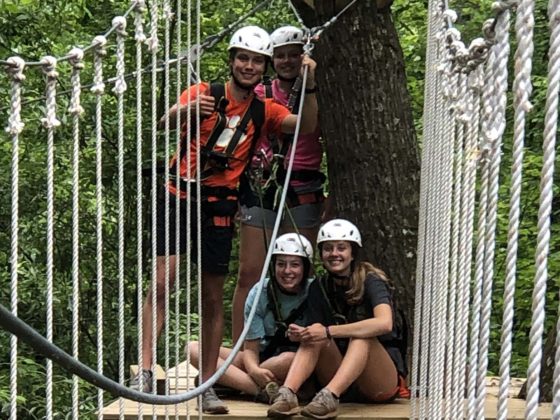