Here’s a recap from the Greenville City Council meeting on Jan. 25:

Greenville City Council has cleared the way for rehabilitation to begin on center located in the North Main community.

Out of commission since a tree fell on its roof in May 2018, the center has sat dormant while city officials decided whether to repair, replace or demolish the structure.

City Council members gave final approval to renovate the center at a cost of $486,217 at the meeting.

The city completed asbestos abatement and interior demolition this past March before putting the project out to bid. Out of the three responses, the city awarded the contract to Satchel Construction, which came in with the lowest bid at $359,982. The company also met a city goal by providing a portion of contract work to minority and women-owned businesses, according to a city presentation.

MHK Architecture, which has an office in Greenville, donated permit drawings at no cost.

Construction is expected to begin in early February and continue through the summer.

The $486,000 appropriation includes construction of a new ADA-compliant parking lot and additional landscaping, new flooring and lighting, a new HVAC system, new kitchen appliances, repairs to the roof and a new exterior paint job, among other renovations.

City Council also gave final approval for a stricter tree ordinance that would essentially require developers to replace every tree they cut down. The ordinance is designed to stop the decline of Greenville’s tree canopy while ensuring that new developments have a more viable landscape design that is aesthetic, affordable and sustainable.

City Council gave initial approval to the planned redevelopment of Field Street behind Fluor Field in downtown Greenville. The city is appropriating $2.5 million for the project, which will stretch from South Markley to Augusta streets and is a part of a larger transformation of the West End into a vibrant entertainment district, according to Mayor Knox White. It will include public restrooms, landscaping, lighting, hardscape and street furniture, creating a kind of street market and walkway for crowds. 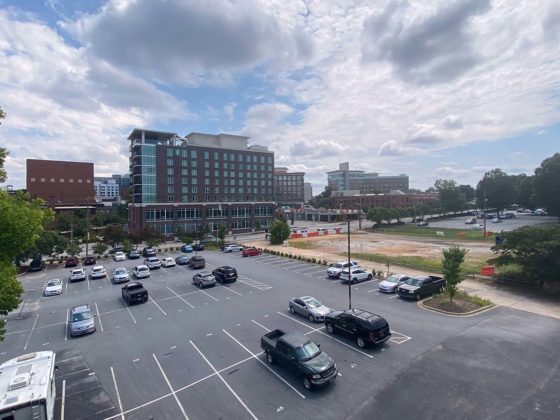 Gov. McMaster aims for state to pay for nearly 20% of cost for downtown events center 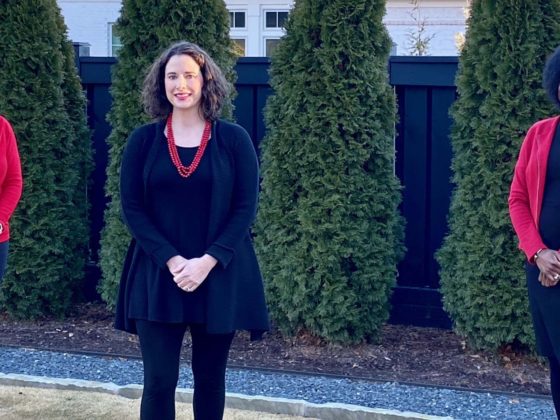 The Scoop with Amy Doyle: The evolving Junior League of Greenville