A proposed tree ordinance that would require developers to replace every tree that they take down while also protecting the city’s heritage trees has hit a few snarls.

Edward Kinney, senior landscape architect for the city of Greenville, said the public has weighed in on the ordinance, which was proposed at a public meeting on July 22, and that three “friction points” have emerged.

The first friction point is over the draft ordinance’s single-family exemptions from all tree protections.

“People did not like that,” Kinney said during a Sept. 14 City Council work session. “Fifty-seven percent of respondents specifically said we should include single-family residential.”

Respondents also disliked the proposed ordinance’s fee-in-lieu program, which requires developers to pay a fee if they can’t replace a tree that’s torn down.

Letter to the editor: Greenville needs a new tree ordinance

At stake is the city’s diminishing tree canopy — based on a recent aerial flyover by the U.S. Forest Service, approximately 64% of the city is covered in asphalt, according to Kinney.

Greenville’s current tree replacement policy only requires developers to plant one tree per 3,000 square feet. It also includes an affordable housing exemption, stating that heritage tree (defined as any tree with a 20-inch circumference or more) removal fees may be waived at the administrator’s discretion. That exemption is also in the proposed ordinance, which is the third friction point.

“We got a lot of negative feedback on that one,” Kinney said. “Fifty-eight percent of respondents specifically stated that they did not like that at all.”

Kinney proposed that the public weigh in on the three friction points in an online poll, which would be open Sept. 29 through Oct. 13. From there, the city would submit a second draft to the Greenville Planning Commission before it goes to City Council for a full vote. 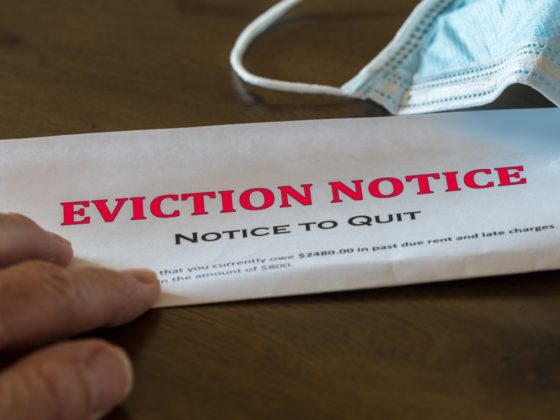 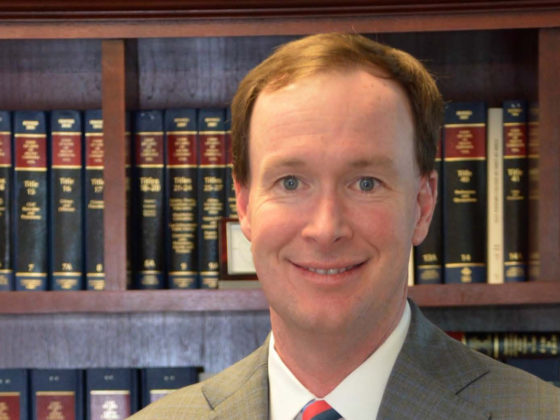