The weekly event listing for Wednesday night at Growler Haus in Fountain Inn names “GP and the Gang” as the leaders of trivia night:

“Trivia is a weekly staple at Growler Haus and once you’ve seen it, you’ll know why. GP and the Gang are Trivia Pros and will keep your team (with that awesome team name) guessing all night long.”

Sounds like a good time, and it’s been going on for quite a while.

What it doesn’t mention, that the regulars know, is that “GP” is George Patrick “GP” McLeer Jr., the newly elected mayor of Fountain Inn. The “gang” are his friends Chris Burkard and Rob Valerio who have co-hosted with him since the beginning.

The format keeps the game moving quickly, and it’s general knowledge, McLeer says, adding that there’s a reason he writes the questions and isn’t the one answering.

“It’s our way to give back in a very small but fun way,” he says.

And now in his new role, McLeer, 31, says he has even more motivation to keep trivia night going.

“It’s a platform I might use to expose people to our decision makers,” he says. He plans to invite new city employees or councilmembers to co-host with him to give residents a chance to meet them in an informal way outside of official city gatherings and meetings.

As Fountain Inn’s youngest mayor, McLeer is channeling his youthful energy and approach into his new position.

“I bring a fresh perspective and understanding of how we got to where we are as a city,” he says.

A main focus as mayor of the second-fastest-growing city in the state will be controlling growth, he says.

He views the new-construction neighborhoods popping up as a challenge to meet head on, looking at the potential stress on existing infrastructure and the risk of losing the rural feel that drew him to Fountain Inn in the first place.

“I don’t want to grow out of our small-town charm,” he says. “We can implement strategies that help maintain elements that help foster a sense of community.”

Along with city council — four of the seven members were newly elected this cycle — he plans to review zoning laws and update them so that when development does occur, the community’s character is maintained.

McLeer says he fell in love with Fountain Inn after college when looking for a community that felt like home and bought his first house there. Now, married for just over a year to his wife Taylor, a Greenville County Schools teacher, he says they are committed to the city.

“Fountain Inn is our home for as long as we can imagine,” he says.

“I want this community to be a great place for my parents to retire,” he says.

With more experience than his age might suggest, McLeer is drawing on his past role with Mauldin, where he created the Office of Cultural Affairs, managed all of the city’s marketing, and worked on numerous economic-development projects. Since July 1, 2016, he has served as the executive director of the South Carolina Arts Alliance, the only statewide arts advocacy organization, which is based in Fountain Inn, in addition to his involvement with various other arts-related organizations on the local and state level.

He is aware, however, of his young age and that he is new on the job in the same way his newly elected council members are.

“That many new faces is very exciting, but we have to get up to speed,” he says. “There’s value in having veterans and learning from them.”

McLeer plans to take a collaborative approach to leadership with City Council and with the community, working toward more consistent communication of city initiatives and meetings and updated websites to keep everyone equally informed, “making sure every process by which you interact with city hall is easy to understand.”

McLeer says he will work closely with city administrator Shawn Bell, who is also on the young end of the age spectrum at 33 years old.

“I don’t want to grow out of our small-town charm. We can implement strategies that help maintain elements that help foster a sense of community.” – GP McLeer Jr., mayor, Fountain Inn

“As an appointed, professional local government manager, my job is to work with the members of council no matter who wins our local elections,” Bell says. “With that being said, I am very excited to work with Mayor McLeer for at least the next four years. He and I share a passion for local government, and with us being similar in age, we seem to view the world through a similar lens. I won’t always agree with my elected officials, but my job is to provide them with accurate information, make recommendations, and then carry out their decisions.”

Bell, who is leading much of the economic development in the city, and McLeer will work together on the variety of initiatives including expanding public transportation opportunities down to Fountain Inn.

“The two of us have already met with U.S. Congressional staff regarding federal funding and we are meeting with Greenlink in early January,” Bell says.

Additionally, Bell and McLeer partnered with Greenville County Schools for their Fountain Inn High School Mascot and Colors Reveal event on Dec. 19. For McLeer, having a local high school is a priority if the goal is to keep people raised in Fountain Inn in the city as adults.

“Going to school in your neighborhood makes it more likely you’ll come back,” he says.

Fountain Inn’s name comes from an inn and fountain that were along the old stagecoach route. The stagecoach drivers called the stop Fountain Inn and it stuck.

While helping the city grow responsibly, McLeer wants people like himself — who are passionate about his new hometown — to return to Fountain Inn to raise their families.

“I’m a pretty old soul,” McLeer says, but says he has a good handle on the type of place people his age want to live in. 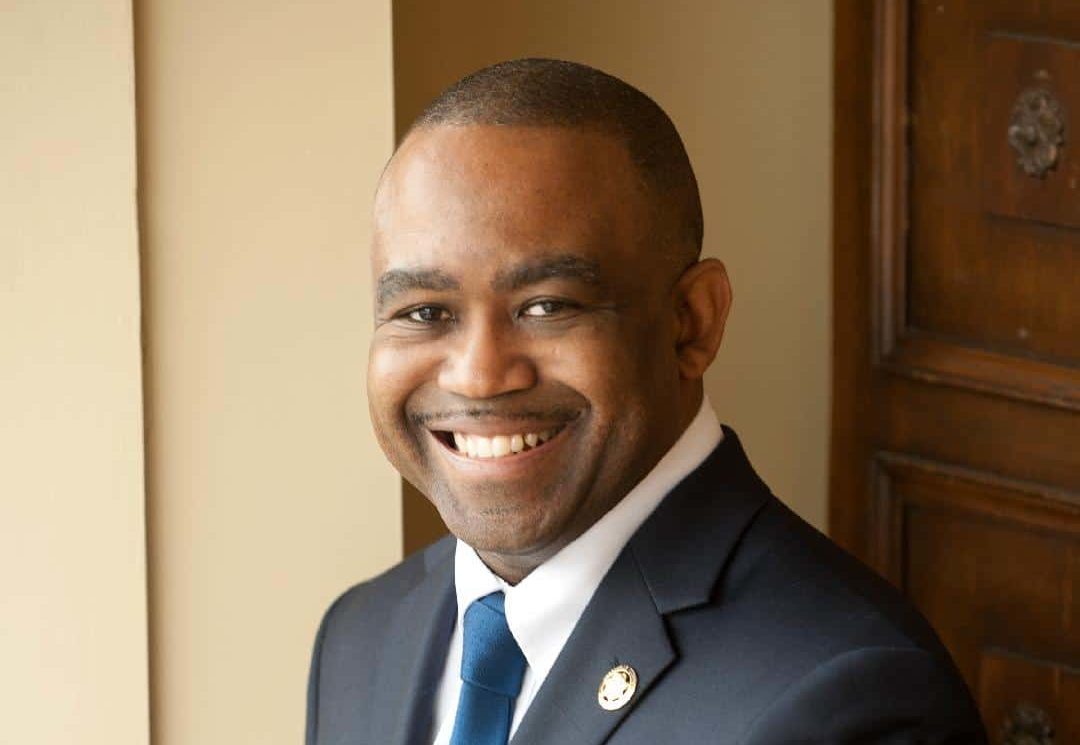 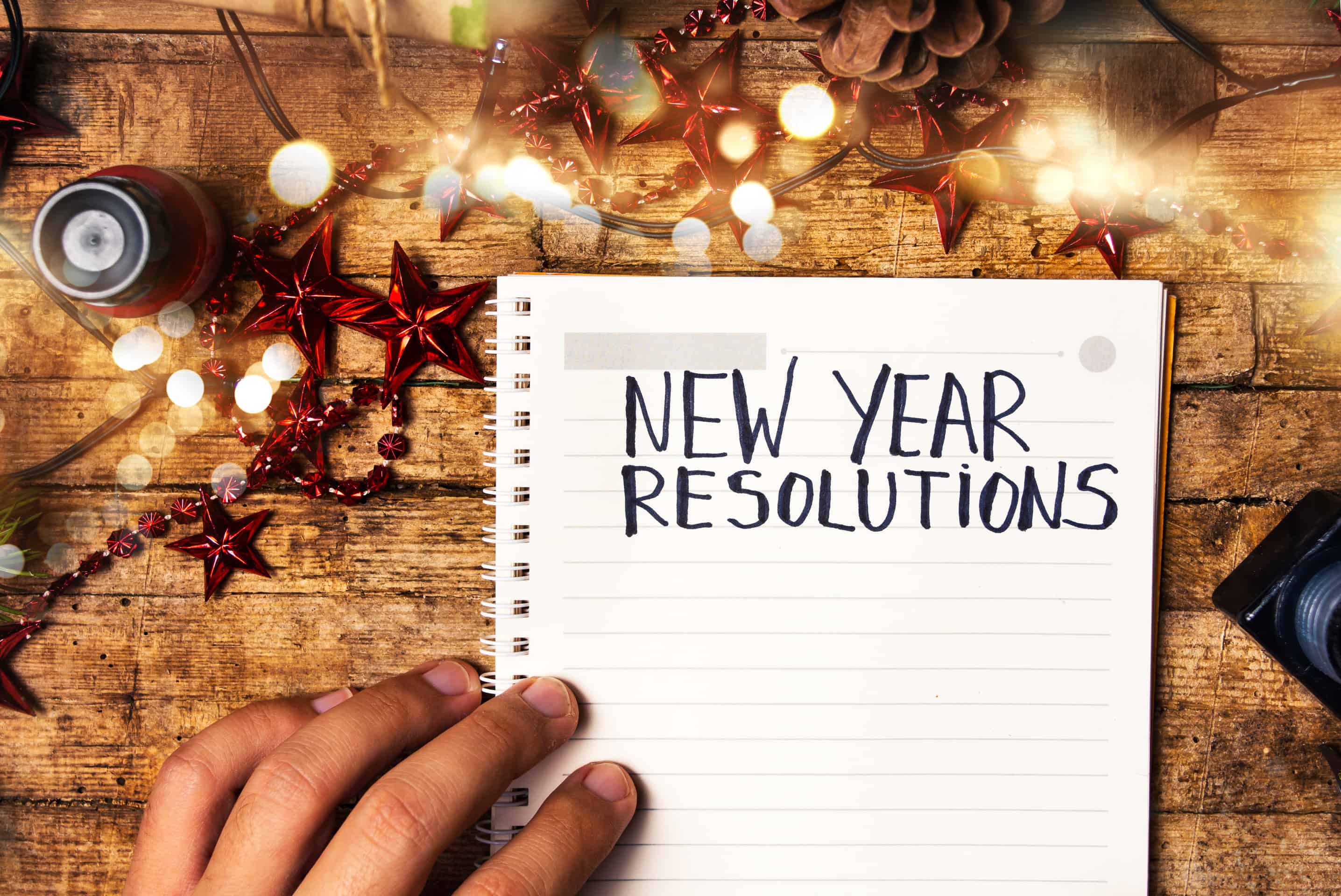 I Resolve – 2020 resolutions from community leaders