Car-choked intersections, loss of tree canopy and lagging infrastructure are sapping the quality of life from the Five Forks community, according to residents who helped draft a 60-page plan that Greenville County released earlier this month.

Greenville County posted the plan online March 4, and a public hearing before County Council is tentatively scheduled for May 17. The public has until April 3 to submit comments.

Among the plan’s many proposals is the creation of an environmental protection overlay district that would ban new structures within 50 feet of creeks and rivers and require a 150-foot buffer between subdivision lots and the road’s right-of-way.

Five Forks residents are also unhappy with the overall appearance of commercial development — the plan specifically mentions “signage clutter” and the “large treeless parking lots” that pockmark the area.

As a solution, the plan proposes a commercial design overlay that would, among other things, restrict big-box development and limit the kinds of signage that can go up. The plan is also clear on what types of development residents don’t want: Strip malls, car dealerships, pawn shops, amusement parks and mini warehouse and storage units top the list.

Located between Simpsonville and Greenville, Five Forks is a bedroom community that gets its name for the confluence of five major roadways: Woodruff, Batesville, Five Forks, Scuffletown and Bennetts Bridge roads.

The area’s roughly 11,000 acres have seen their population explode in the last 12 years, from about 19,000 residents in 2007 to more than 28,000 today, according to the plan. What’s more, Five Fork’s annual growth rate of 3.9% is over twice that of Greenville County, with much of the community’s former farm and pastureland now home to sprawling subdivisions.

The Five Forks Area Plan was developed by the county with input from residents, including a 16-person advisory committee, County Council and Planning Commission representatives as well as county staff. It also drew from over 200 survey responses, according to the county.

View the plan at greenvillecounty.org/apps/longrangeplanning.

Areas of concern in the Five Forks plan: 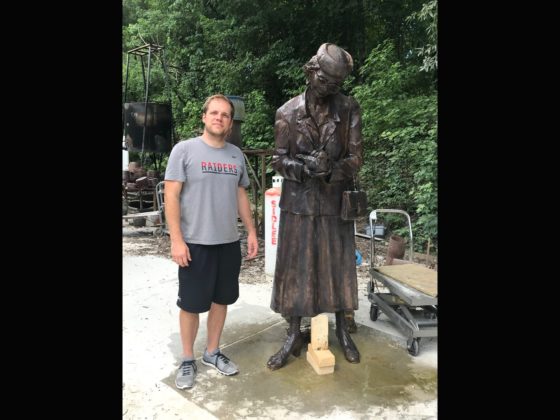 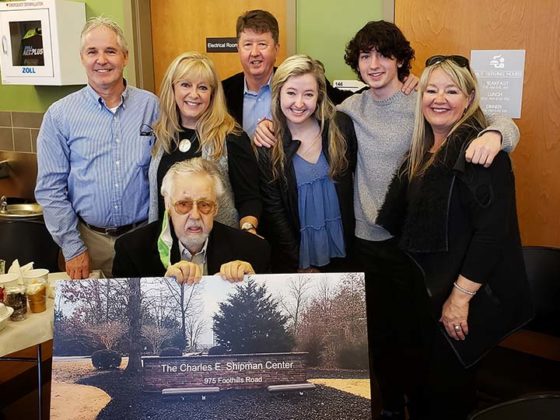