The planned redevelopment of the street running behind Fluor Field in the West End of downtown Greenville was temporarily delayed until the start of the new year, even as Greenville City Council voiced strong support for the project.

Mayor Knox White said the Field Street project, which is planned to stretch from South Markley Street to Augusta Road, is a part of a larger transformation of the West End into a vibrant entertainment district. 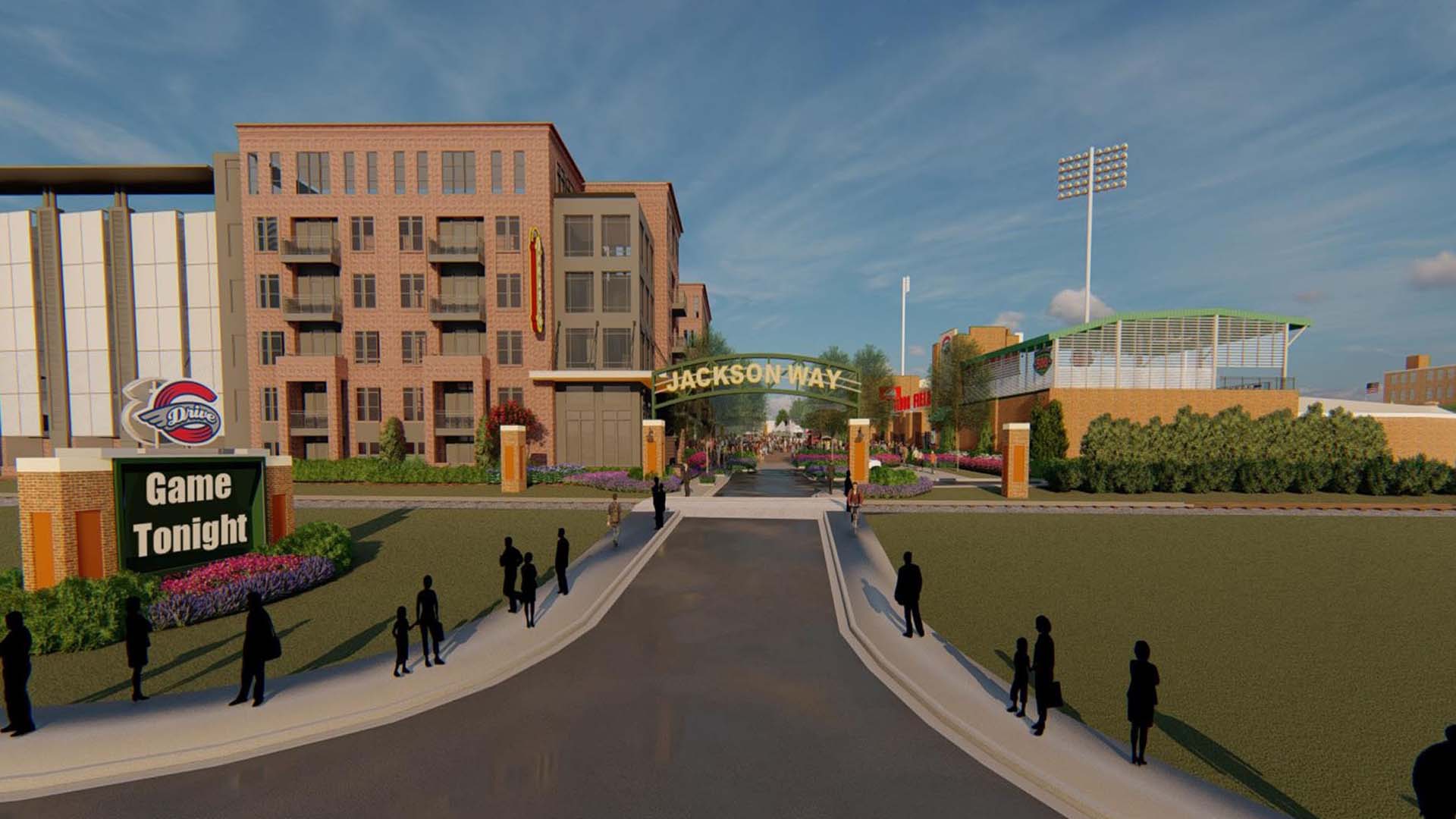 The redevelopment will include public restrooms, landscaping, lighting, hardscape/pavers, street furniture, electrical, irrigation and storm drainage, creating a kind of street market and walkway for crowds.

“This is a broader picture of this new entertainment center we’re beginning to create,” White said. “It’s all coming together. It’s organic. But we have a chance for the city to push it forward a little and create this new area downtown, which is already taking on a life of its own.” 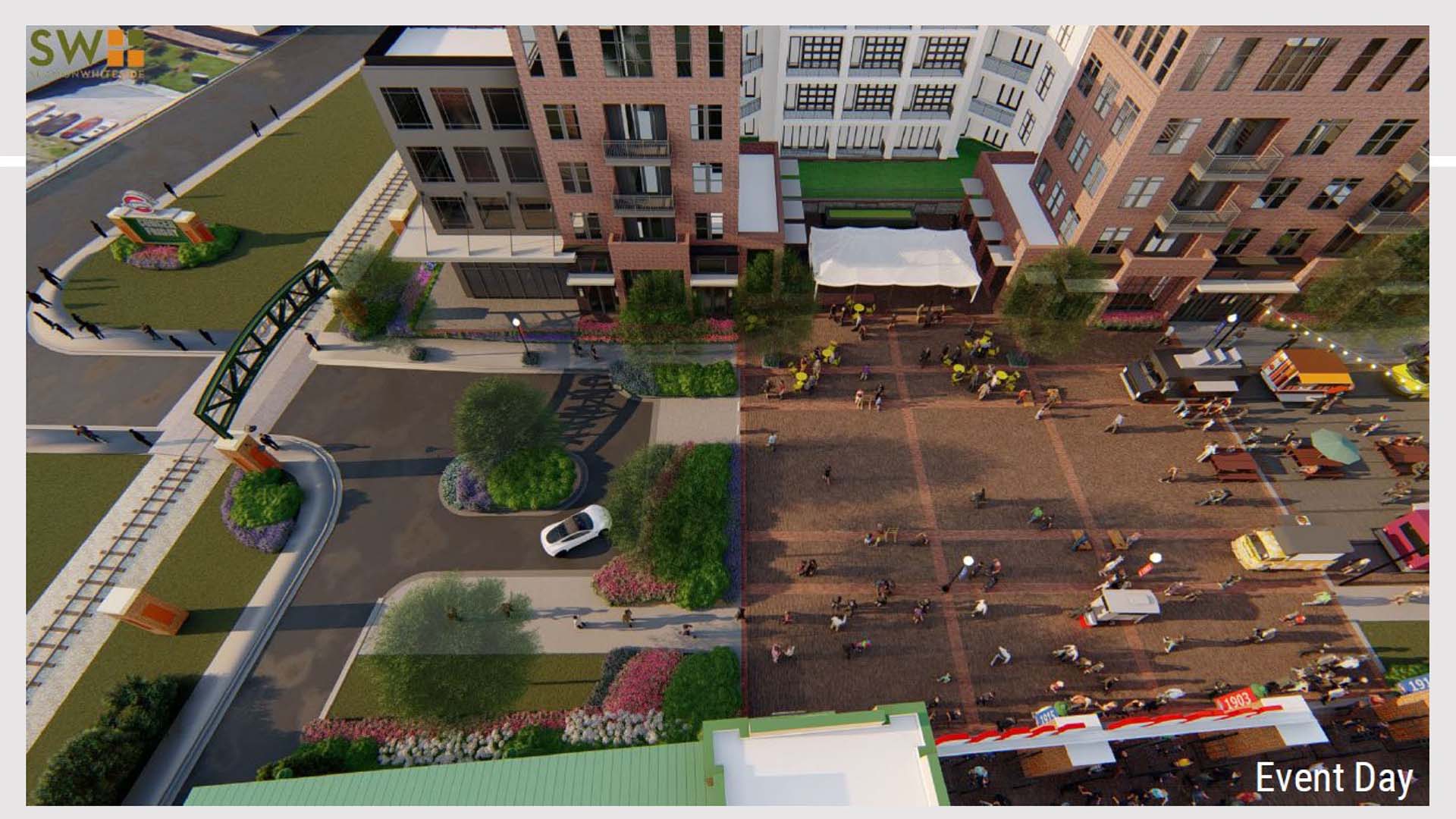 But any vote from the city on the project will be delayed until early 2021, so that the city and Greenville Drive representatives can receive further input from surrounding property owners, especially the historic Allen Temple AME Church.

“What would you do if someone was moving right in front of your door with something like this?” said Councilwoman Lilian Brock-Flemming during a workshop meeting on Monday Dec. 14. “It’s something that’s going to be wonderful for the community, but just look how big it is.”

Councilman Kenneth Gibson said he would prefer an in-depth presentation to church leaders and interested congregants to “let them see what’s going on and make sure that we have contingency plans for whatever concerns they have,” although Gibson also said he supported the project.

Greenville Drive owner Craig Brown did not oppose the delay.

The move to redevelop Field Street, which has been in the works for years, comes as the Greenville Drive received strong showings of support from Major League Baseball and the baseball community at large.

Last week, it was announced the team was formally invited by Major League Baseball to remain with the Boston Red Sox until at least 2021. 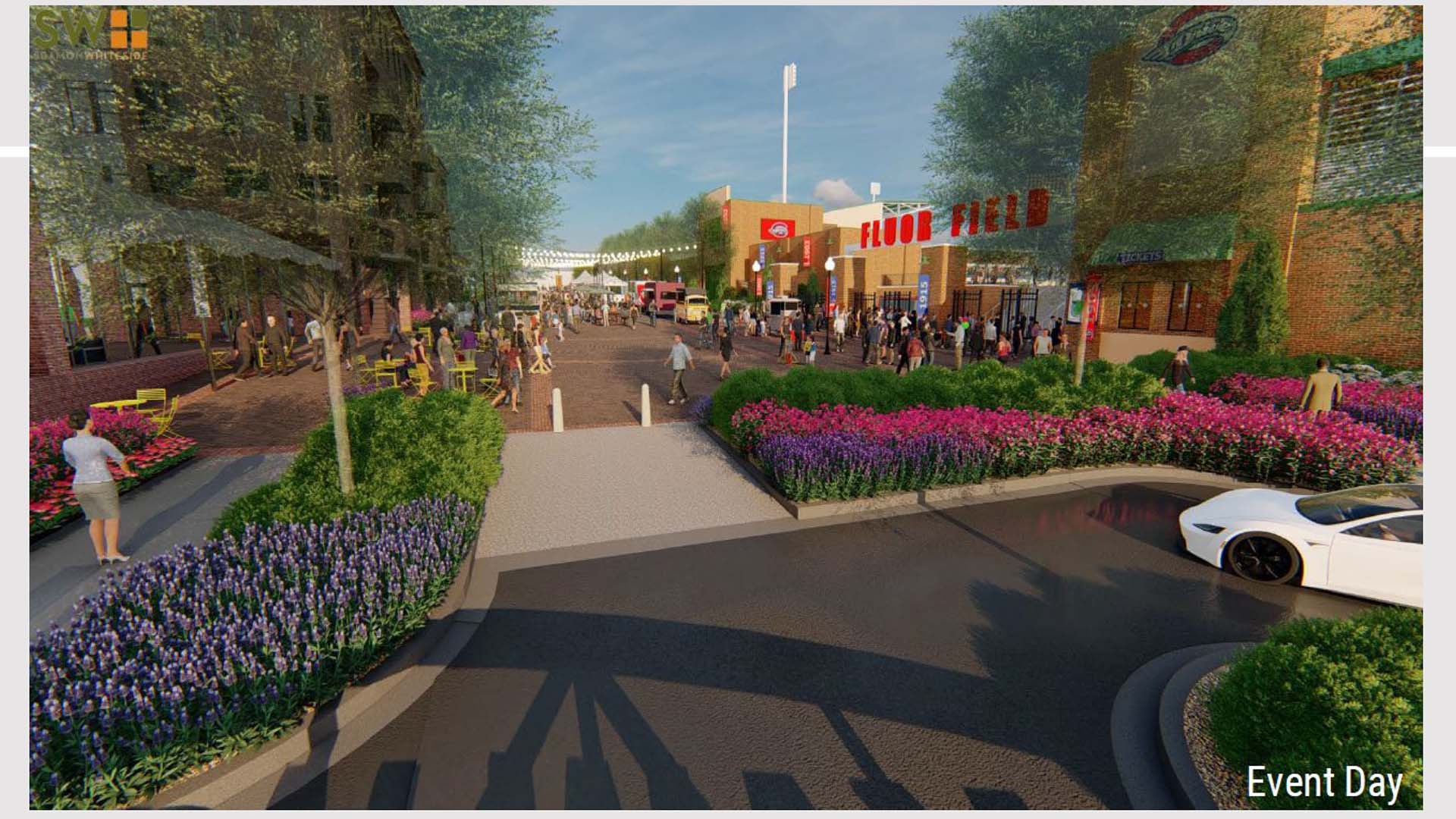 The invitation also came with a promotion from from a low Class A team to become the Boston Red Sox’s advanced Class A affiliate, which will bring a higher crop of talent to the team.

The Drive also received the 2020 Bob Freitas Award from the baseball industry publication Baseball America, which honors franchises that demonstrate long-term success and have sustained excellence in the Minor League Baseball business.

Brown said both the strong support and the plans for the Field Street redevelopment are a testament to the team’s commitment to Greenville.

“Particularly coming at this time when we weren’t able to have baseball, it will form an even more exciting path for the future ahead,” he said. “I can also say, knowing this project was in the works was yet another way of demonstrating to the Boston Red Sox and Major League that the trend of our partnership and making sure Greenville is the best it can be is strong as ever.” 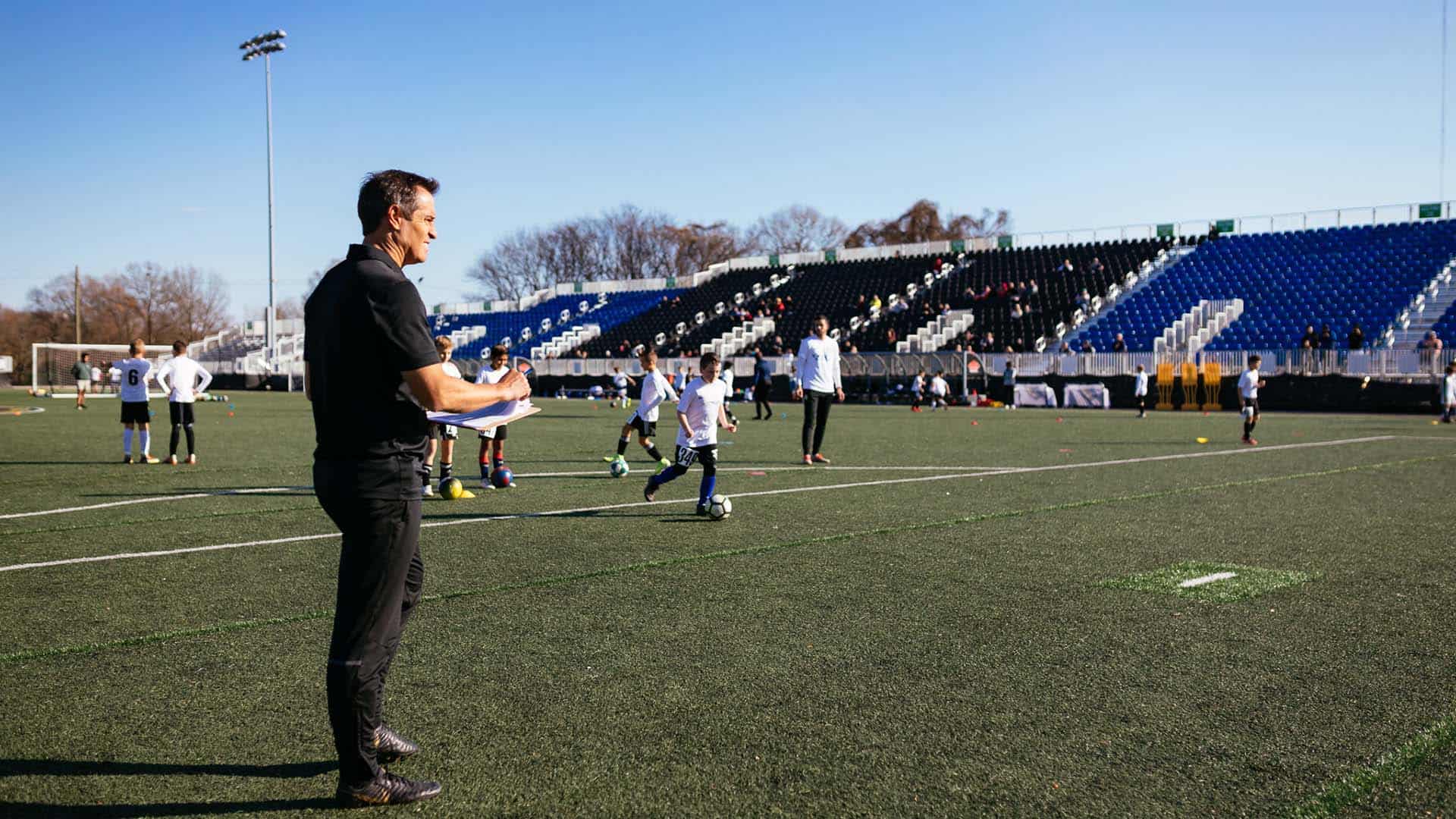