For three hours on Friday evenings at Augusta Heights Baptist Church, Greenville Police Department officers swap their uniforms for gym clothes and play basketball with local at-risk youth through Cops on the Court, a program that provides both outreach and mentorship.

By presenting kids with an opportunity to interact with officers in a fun and relaxed environment, Cops on the Court aims to build relationships based on trust and understanding. Through this program, kids have an outlet where they aren’t potentially out on the street getting into trouble, and they can also make connections with positive role models.

The program, funded by the police department, was launched in July 2015 through a combined effort between Sgt. Ed Irick and Detective Andrew Smith. Smith and Irick were working together in the same zone on the community response team; Irick is the unit’s supervisor, and at the time, Smith was the community coordinator.

It is the police department’s hope that these relationships between officers and community youth will produce long-term effects that lead to a decline in neighborhood crime, violence and gang participation. “We believe that this program has the ability to change lives, even though it is only for several hours once per week,” says Officer Thom Sample, one of Irick’s partners on the community response team.

“It was really just to reconnect with the community, specifically reconnecting with kids,” Irick says regarding the motivation to start the program. “[It was about] breaking down the walls that have been built up.”

Augusta Heights Baptist Church donates the use of their gym space for Cops on the Court. When the church was approached to house the program, Pastor Greg Dover had just began his tenure at Augusta Heights. He welcomed the proposal.

“When I came to the church, I told them up front that we needed to be a community center where people could see us as a resource — where we’re not just a church but a part of the community,” Dover says. “I thought this was a great opportunity to start that relationship building.”

“We’re in a good location for their purposes, because we’re on the edge of a high-crime area in the city,” he adds. “And just with everything that has been going on nationally, it seemed like a good idea to make connections and build relationships and trust between police and the community … This is a good opportunity to create a different kind of community in Greenville.”

Program attendance fluctuates each week but typically ranges from 40 to 60 kids ages 10 to 18 — mostly teenagers — and six officers. On one particular Friday, there were about 25 kids and four officers, but despite the relatively lower turnout, the gym was still bustling, with a continuous echo of bouncing basketballs and the high-pitched sound of sneakers squeaking against the floor. One group took turns taking jump shots and layups at one of the hoops, while at another hoop two kids played a game of one-on-one. On the other side of the gym, officers played a lively, fast-paced pick-up game with some teenagers, who were trying to one-up their competition with blocked shot attempts and acrobatic basketball moves as they drove to the hoop. And other kids opted to sit on the bleachers and observe, chatting with their peers and the officers.

There are many kids who regularly attend each week. Two of those participants, ages 14 and 15, said they enjoy coming to Cops on the Court due to their love of basketball and the opportunities to meet new people.

Many of the kids who regularly attend Cops on the Court come from the nearby Pleasant Valley neighborhood, says Irick, especially from Shemwood Crossing, a Section 8 low-income housing assistance community.

In addition to their regular patrol duty in the area, Irick says many officers, including him, work a side job as an off-duty security officer at the Shemwood Crossing complex. Their presence leads to a sense of familiarity for members of the community.

“Oftentimes, all we have to do is get down there and park, and we get people coming to us; we get kids running over to us,” says Irick. “Most of the kids know us, and most of the kids aren’t afraid of us. And that’s the ultimate goal, to break down those walls.”

That holds true at Cops on the Court. “They see us out of uniform and in gym clothes, so when they do see us in uniform, they don’t see us just as a police officer — they know who we are,” the officer adds.

“It is invaluable for police officers to have these relationships, especially in the areas that they work,” says Sample. “I enjoy the weekly interaction with the kids that make up the heart of the very neighborhood that I work in on a daily basis.”

Officer Anthony Collier, who works in the central business district downtown and attends Cops on the Court nearly every week, believes the program can help the community see police in a better light and get to know officers as people. Through his participation in Cops on the Court, Collier has connected not only with the local kids but also with their parents.

“I’ve gotten to know some of their parents, and they’ll tell me, ‘Hey, he’s not doing this. Can you talk to him about it?’ So I’ll get to sit down and talk to them about it besides just playing basketball,” says Collier.

Regarding the parental response, Collier says, “I’d say overall most police officers are positive leaders in the community, and I’d want my little boy to be around a positive leader … Parents have faith in us, because they see us doing the right things.”

Beginning in September, Cops on the Court will expand into Nicholtown at the Phillis Wheatley Center. About two months ago, the police department received a grant through Greenville Women Giving, and that money will cover operational costs for the facility. The Nicholtown program will be held on Thursdays from 4:45 p.m.–7:45 p.m., and it will serve as an after-school program, says Irick. The first start date at that location is tentatively set for Sept. 8. 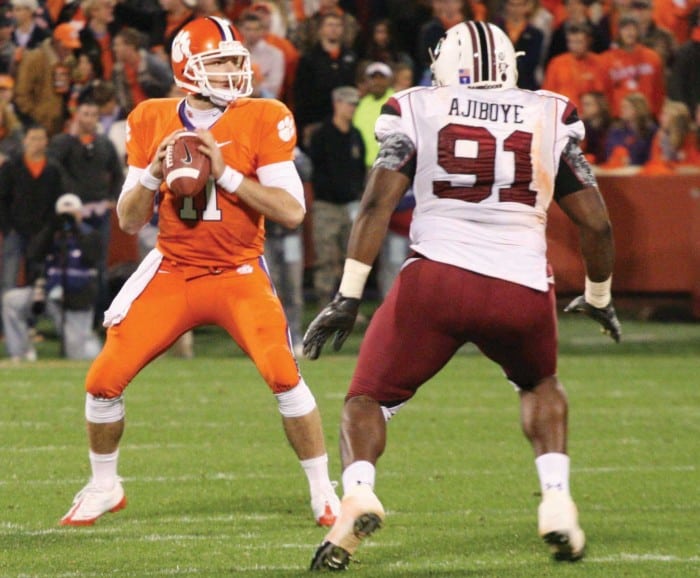 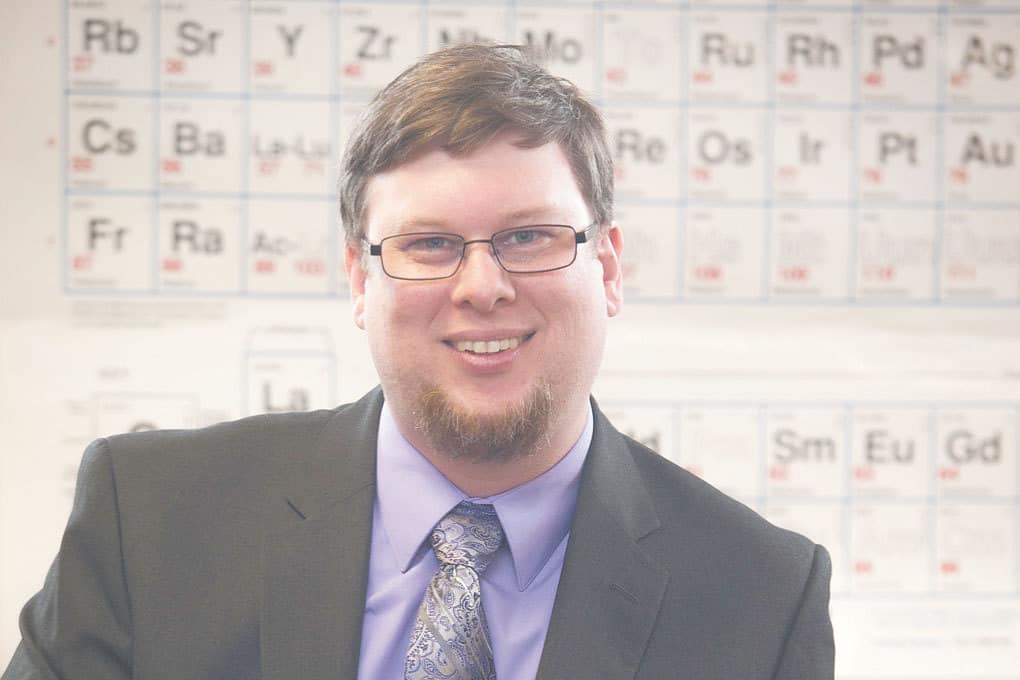