At first, Greenville County Council looked ready to approve a rezoning request for a 429-home subdivision on Old Grove Road.

Developer Phil Hughes was seeking to rezone the vacant land as “R12” for residential, after which he planned to sell the land to homebuilder Meritage Homes, which would build the subdivision.

But that development, which was planned to sit on 152 acres of old industrial site close to Grove Elementary School, became a point of contention right from the start of council’s meeting on Tuesday May 4, as multiple speakers voiced their disapproval of the project.

Hughes and Meritage Homes were already aware of those concerns, and shortly before Monday’s meeting, they offered a list of concessions. They agreed to reserve 17 acres of the planned development site for roughly 100 affordable housing units, in addition to $82,000 in sidewalk additions, $400,000 in road improvements and a $200,00 donation to the neighborhood.

But community residents were still not swayed.

“My mom used to tell if it’s not your birthday and it’s not Christmas and somebody offers you some money, they want something in return,” said Dot Russell, president of the Sterling Neighborhood Association. “A lot of times what’s offered is not always the best decision and I would hate to see another community suffer the way my neighbors have.”

Council listened to those complaints, ultimately voting 7-5 to reject the planned development’s rezoning. Two council members who had indicated they would vote yes before the meeting, Steve Shaw and Stan Tzouvelekas, both changed their votes at the last minute and swayed the outcome.

Councilman Ennis Fant said he’d arrived at the meeting planning to vote no, but he acknowledged concessions from Hughes and Meritage Homes were “commendable” and suggested the developer resubmit the project as a “flexible review district,” commonly known as an FRD.

In practical terms, the FRD method would give the county more direct control over the development.

“Y’all know my original plan was for denial, but [denying the project] would cause deep divisions that would be a long time in healing, considering we have to work together,” Fant said.

He argued that resubmitting the project as an FRD would be a compromise that would take more time but would still meet the end goals for all parties involved, specifically regarding more clarity on the number of sidewalks and amount of streetscape improvements beyond simple dollar amounts.

“That would allow language to all be worked out specifically regarding the community development district, the developer contribution and the financing structure the county needs to work out,” Fast said.

Other council members pushed back, with Councilman Butch Kirven arguing the concessions made by Hughes and Meritage Homes had already fully addressed the concerns of community residents.

“It seems they’ve already touched on everything that’s been requested or discussed,” Kirven said.

Kirven added that any move to resubmit the project as an FRD would not only be done without the request of the developer but would also be an unnecessary road block for the project.

Neither Hughes nor representatives of Meritage Homes have indicated a willingness to resubmit the project as an FRD, leaving the state of the development uncertain. 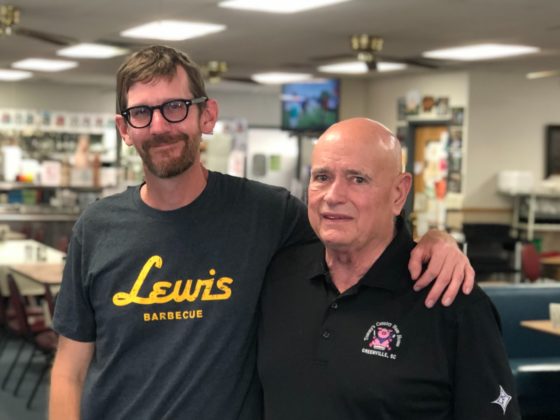 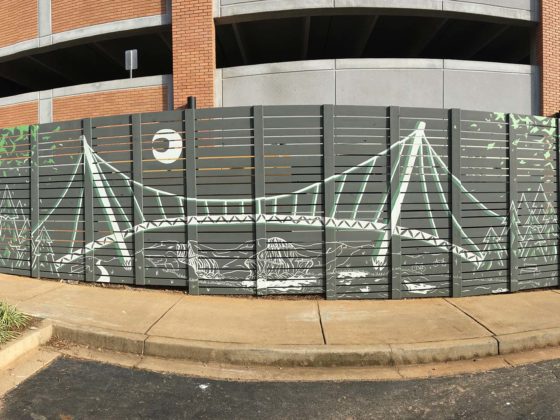