The Center for Developmental Services (CDS) was the beneficiary of the Ned Marshall Memorial Golf Tournament hosted by AC Controls. The tournament is held in honor of AC Controls employee Ned Marshall, who was passionate about helping children, and CDS was chosen as the tournament beneficiary to honor his legacy. The tournament raised $13,000 through sponsorships, donations, and participating teams. The CDS will use the money raised for lobby renovation. CDS is the largest multidisciplinary treatment facility in the Upstate for children with disabilities and developmental delays.

A local young aspiring golfer, Tip Price, age 11, is heading to Augusta National for the Drive, Chip & Putt Championship skills competition. Drive, Chip & Putt is a nationwide youth golf development initiative designed to encourage a new generation of young golfers to pursue a career in the sport. The top 80 performers each year earn the opportunity to compete in the National Finals at Augusta National, home of the Masters Tournament. Price won his spot in a sudden death playoff in the regional qualifier at Pinehurst. The 2018 Drive, Putt & Chip Championship will broadcast on the Golf Channel on April 1, the eve of the Masters Tournament.

Elliott Kelley, a senior business administration major at Bob Jones University, has been awarded the prestigious Carlisle Award at the South Carolina Student Legislature (SCSL) fall session, which took place Oct. 25-27 in Columbia. It is the highest award given and presented to the delegate who best represents the ideals of SCSL. Kelley, who is a resident of Easley, just completed his term as governor of SCSL. 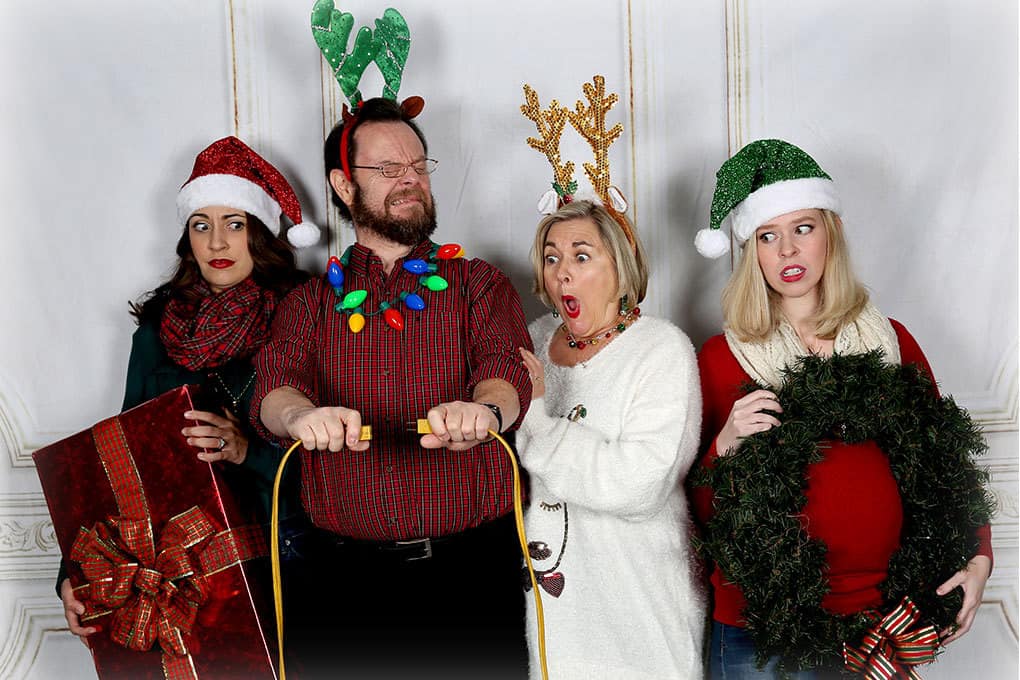 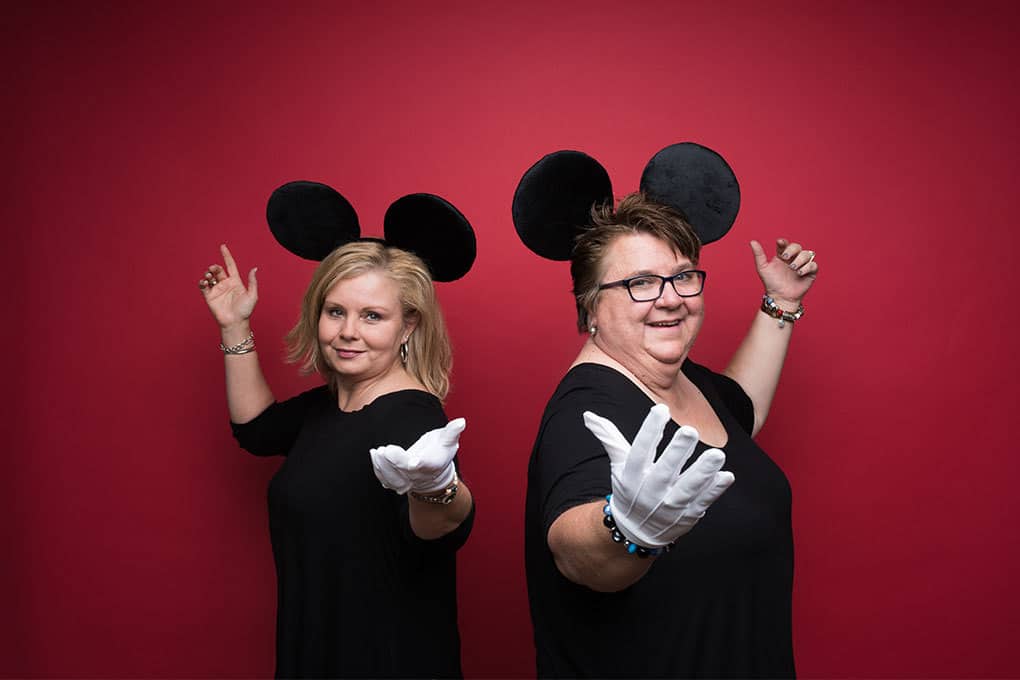