I’ve seen a lot of rock climbing walls at gyms and playgrounds all over the Upstate, but it took a conversation with Ashley Crane from Climb Upstate for me to realize that competitive rock climbing is a thing. Crane is the manager of Climb Upstate, an indoor rock climbing facility and fitness center located in downtown Spartanburg. Through the Junior Climbing team program, children ages 6–18 compete in 12-week seasons with other teams from around the state.

Crane says the competitions combine skill, precision and timing. “You can compete individually or you can compete as a team,” she said. “The climbers have routes with a certain set of holds they can use. They have to do it without using any other types of holds in an allotted amount of time to get in as many routes as they can. In the end the judges add up everybody’s scores and whoever has the most points is the winner. If they compete as a team, they combine all their scores together.”

As for where the Junior Climbers compete, it turns out they have plenty of options in addition to Climb Upstate itself. “You guys have a gym in Greenville called the Mountain Goat, which is nonprofit and focuses on underprivileged kids; they’re a fantastic group of people. We compete with them,” Crane said. “They usually host three competitions a year. We host one, and they have a really great group of kids, one of whom is nationally ranked. We also compete in Atlanta, Charlotte, Brevard, Asheville and Charleston.”

The kids train in two separate sessions on Tuesday and Thursday evenings, and Crane said the coaches at Climb Upstate start with the fundamentals. “Climbing uses different muscle groups than most traditional sports,” she said. “So they learn how to stretch, and they often do yoga before and after climbing. Our coaches spend about an hour and a half going over different techniques, walking the kids through routes and critiquing them on that, teaching endurance, and they’ll also spend time going over what competitions look like.”

But there’s another aspect to the training — and the competitions — that plays an important role: team building. “We’re trying to grow leaders out of these kids,” Crane said. “We focus a lot on teaching leadership. We teach them self-worth, but they also learn they’re not the most important thing on the team. You need a spotter there, someone who makes sure that you land safely if you fall. So we teach them that all team members are important.”

Within the training programs, Climb Upstate also aims to sharpen the problem-solving skills of the 40 or so Junior Climbers in the program. “We’ll give them an activity to do and then give them a few minutes to come up with a game plan before they start the activity,” Crane said. “And a lot of times they guide each other toward a vision of how to get something done. So it’s really cool to see the younger kids come up with those ideas. We just want to grow these kids to have a really great sense of sportsmanship, especially at a competition.”

And once the 12-week season is over, there’s an added bonus for any kids on the Junior Climbers team. “We include a year-round membership for the kids,” Crane said. “We encourage them to come and climb outside of practices and get better on their own.” 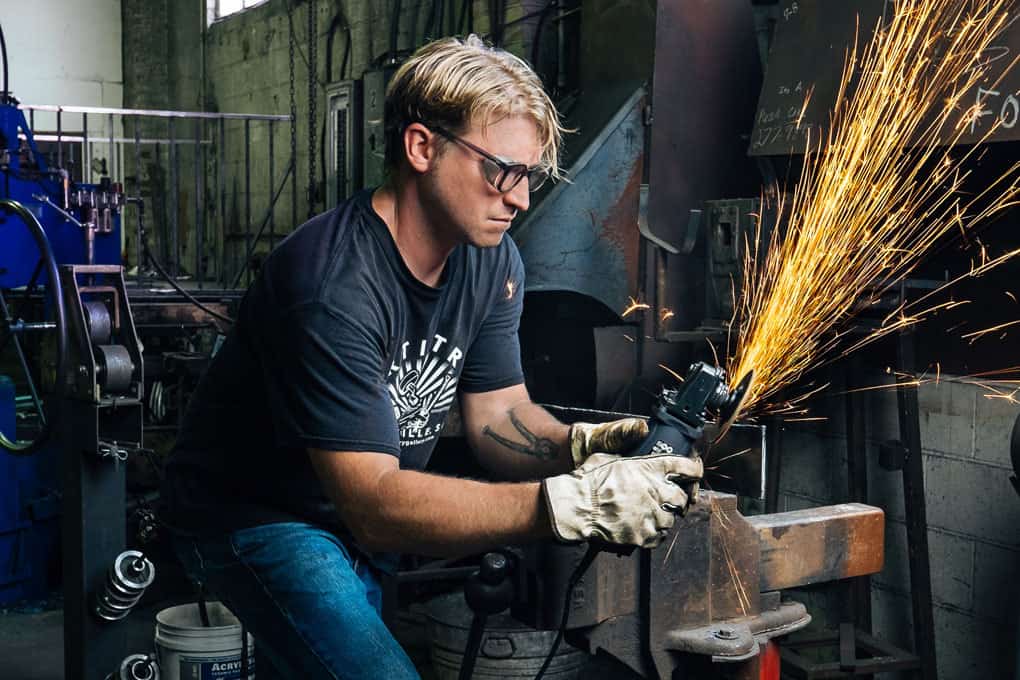 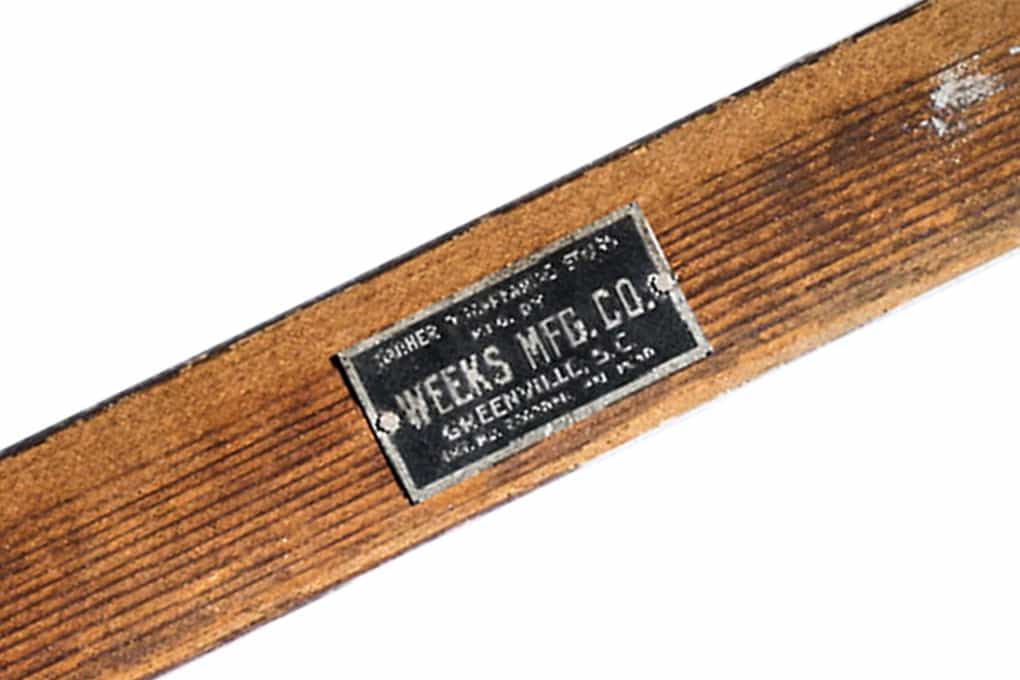