Clemson has suffered its first loss of the football season even before the season opener. Tonight’s First Friday Parade, the traditional kickoff to the season, has been canceled because of the threat of rain and lightning.

The parade was scheduled to begin at 6 p.m., but the weather forecast is calling for severe rain and lightning during the time participants would be lining up.

The parade has been a tradition since 1974, when the Pi Kappa Alpha fraternity teamed up with the school’s Central Spirit Committee to raise morale before the team’s first home game against Georgia Tech. The team’s last winning season had been nearly two decades before. It was called the “Wreck Tech Parade” and has been an annual tradition since.

More than 70 organizations were scheduled to participate in the parade.

Clemson opens up the season against the Kent State Golden Flashes on Saturday in Death Valley. 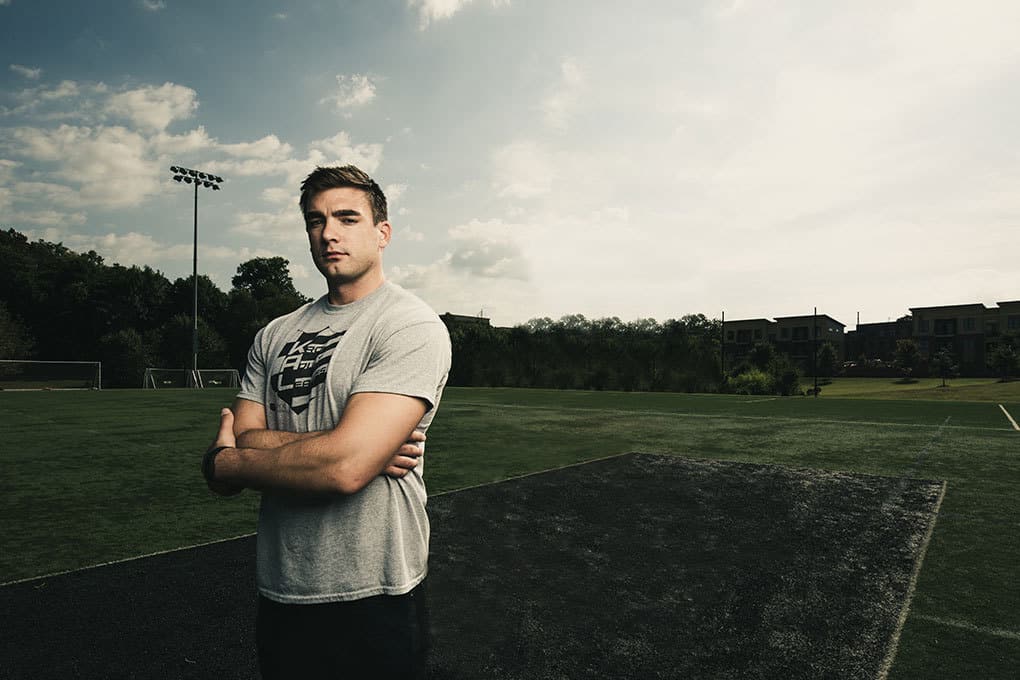 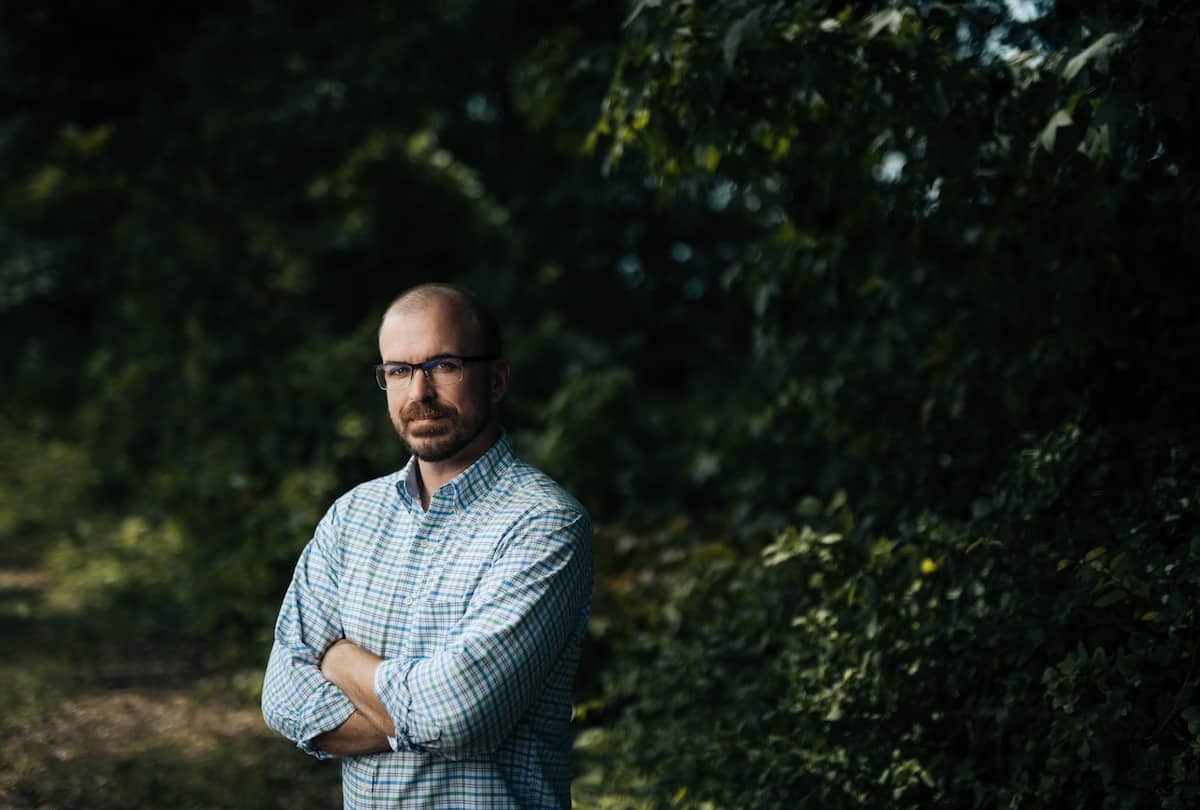 Greenville attorney fights for environmental justice in the courtroom