Drones could be flying across America’s farmland soon.

One of those pilots is Joe Mari Maja.

So he turned his attention to drones, which in recent years have been used by various industries, including retail and aerospace.

“I believe the applications for this are very diverse. UAV is a game-changer in precision agriculture,” said Maja, who works at Clemson University’s Edisto Research and Education Center in Blackville, S.C.

Precision agriculture is a method that reduces waste and optimizes farm equipment and materials by determining the amount and locations of water, fertilizer and chemicals to specific areas of land where products are needed. This reduces the misapplication of products and increases crop and farm efficiency.

In December 2015, Maja was granted a license from the Federal Aviation Administration to use a drone in agricultural research in Barnwell County. Maja has since used drones to monitor crop health and gather data to improve farming productivity by letting farmers know when and where to water, fertilize or spray crops.

Maja is currently developing sensors that can transmit crop data from drones to wearable devices such as smart glasses. He is also developing a circuit board that allows drones to communicate directly with farm technology irrigation systems.

Farmers could reap the benefits of the technology.

The drones allow for quicker crop monitoring: One drone can survey and collect data from a 10-acre field in less than five minutes, according to Maja. That would take a person days or weeks to complete.

The drones could also help farmers improve soil quality and eradicate pests and diseases faster, according to Maja. That is particularly important in South Carolina, where fields are subject to high degrees of soil variability. The technology is expected to become a farm staple.

Agriculture drones could eventually account for 80 percent of the commercial market, according to the Association for Unmanned Vehicle Systems International, the trade group that represents producers and users of drones.

As that growth happens, Clemson University will be helping drive industry innovation as the new license also allows the university to register more employees as drone pilots, which could lead to new projects.

Maja said he plans to develop training and certification materials for university operators. 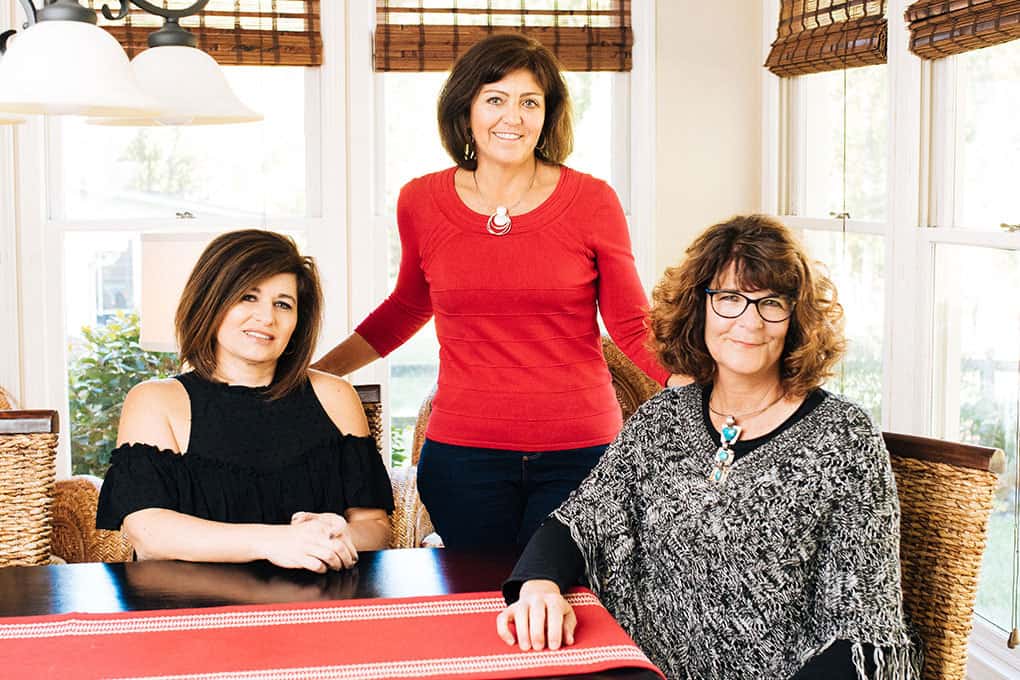 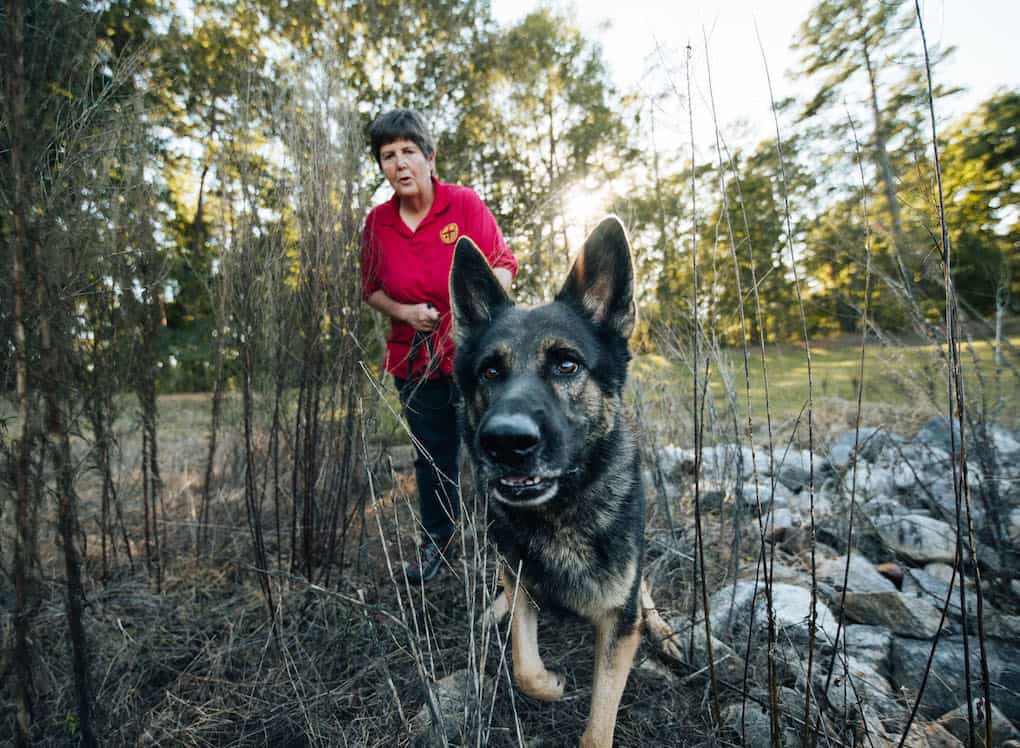 When people go missing, these search and rescue dogs find them