The city of Greenville will not be removing the public art display “Wings of the City,” despite claims of indecency received by the Greenville County Council from community members.

The traveling exhibit of nine bronze statues from Mexican artist Jorge Marin was installed in downtown Greenville in April.

Featuring partially nude men with angelic wings in the style of 17th century baroque artists, the display became a touchpoint at a meeting of the County Council’s Finance Committee on Monday, May 10, which voted 4-1 to shift $7,500 in county funds away from the nonprofit Hispanic Alliance which was promoting the display. The $7,500 will instead go the next year’s Artisphere, according to county officials.

Because the display is located within city limits, the county has no authority to remove or relocate it. 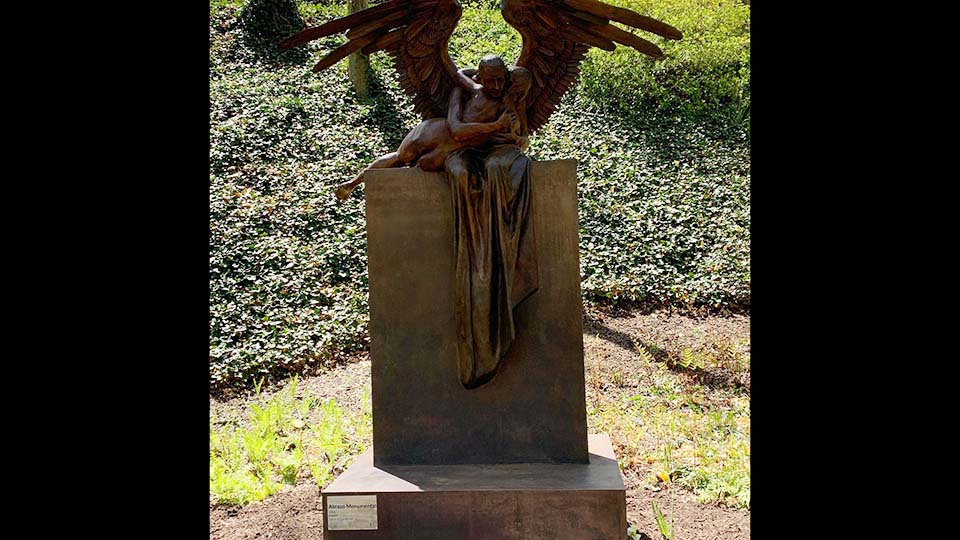 Finance committee members Willis Meadows, Joe Dill, Butch Kirven and Dan Tripp said they voted to redirect the funds in response to complaints of indecency from community members, including a change.org petition with about 1,000 signatures calling for the removal of “naked men” from downtown Greenville. Another petition to keep the display has more than 3,300 signatures. 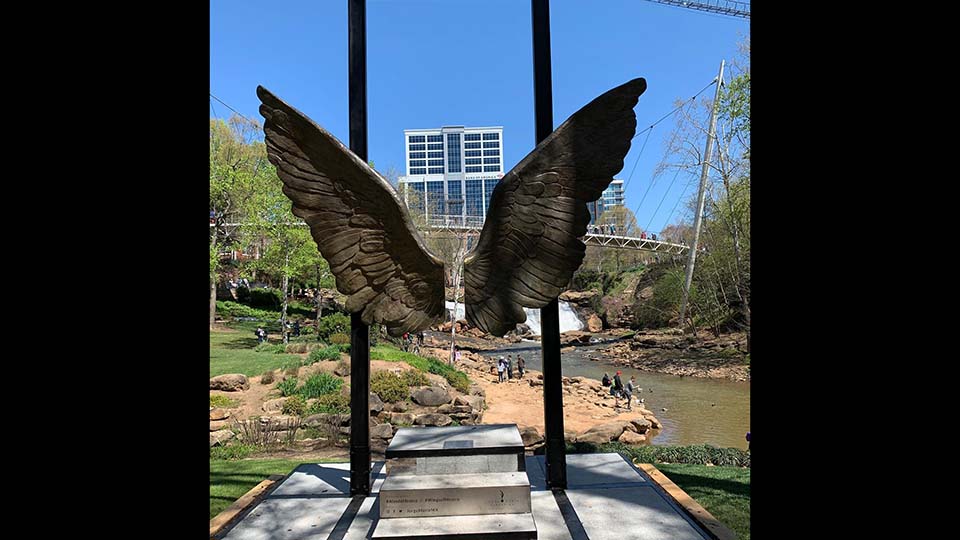 Of the nine statues in the display, one features a fully-nude form. It is located inside the Peace Center.

Meanwhile, the city of Greenville said in a statement released May 11 the exhibit has received “overwhelming support.”

“All artwork displayed on public property is reviewed and approved by the City’s nine-member Arts in Public Places Commission, which is comprised of volunteers who, by profession, personal interest, or civic engagement, have demonstrated an interest in creating or supporting art. Both the Arts in Public Places Commission and City Council approved the Wings of the City exhibition,” the statement reads.

The display has led to 500,000 positive impressions and engagements on social media and a Travel + Leisure article promoting the exhibit and downtown Greenville that has been viewed by 700,000 readers, according to the same statement. 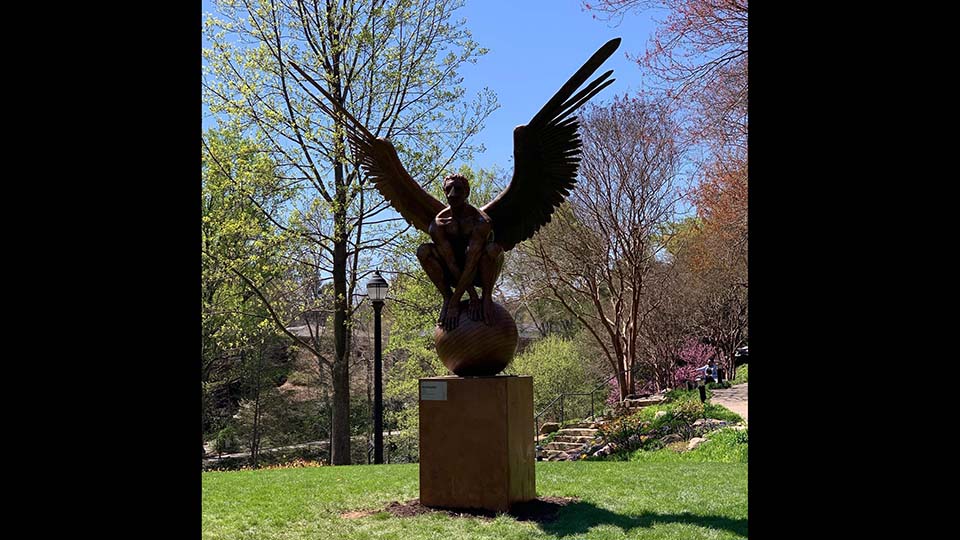 “The Wings of the City exhibition celebrates the diversity and richness of the Hispanic culture and demonstrates Greenville’s place as a world-class, progressive and inclusive city,” said City Council member Russell Stall, who worked with the Hispanic Alliance to bring the art to downtown Greenville.

ICYMI: The City of Greenville shares the overwhelming support shown for the “Wings of the City” exhibition.

“We hope people will visit the exhibit and be reminded of our ability to grow our own wings and take flight to reach out dream,” Mendoza said. “We can and must reinvent our shared future together.”