The monstrosity of slavery birthed something more powerful than slaveowners could’ve ever anticipated. The church.

Black churches rose among the horrors of slavery to allow African-Americans a safe place of spiritual equality and self-expression. Today, churches in Greenville continue to be the nucleus of black communities.

The church plays many roles in the 21st-century black community. The Rev. Darian Blue, senior pastor of Nicholtown Missionary Baptist Church, says the church today continues to act, in a sense, as a shelter from injustice and discrimination.

In addition to being community hubs, churches serve their communities through programs dedicated to providing food, housing, and education. Social trauma, Blue says, is one area that’s too often overlooked.

“What happens when a kid gets shot down the street, but there’s no counselors in the community or there’s no trained people to help them deal with that?” Blue says. “You’re feeling all these emotions. Where do you go to get that out? You come here.”

In Greenville, Blue says gentrification is a positive thing. However, he feels nonblack individuals moving in must infuse themselves in the centerpiece of the community, which is the church. “We’re equals,” Blue says. “White isn’t better than black, and black isn’t better than white.”

The Rev. James Speed of Allen Temple AME Church describes the church as a catalyst for change in the community. “[Church] has been the nuclear point where black folk could gather and come together,” he says. “It was a place where we had corporate ownership.”

Growing up in Allen Temple, Speed saw the church’s influence within the community. “As a child coming here and being exposed to those doctors, those lawyers, those teachers, it instilled in me a desire to push forward and to do better as a person,” Speed says.

The church offers a place of learning for black youth. It was there that Speed learned the importance of education, which continues to be taught today.

“The church still has that same bond, that same camaraderie, but they’re not as deep,” Speed says. “The church is the greatest gift, I believe.”

Calling them the moral conscience of the community, Speed feels churches should bring out the best in people, preserve truth, and act as catalysts for positive change. “The church has an obligation to be true,” he says.

Churches present a united voice for the black communities they serve. “We will go to City Hall, we will go to County Square, if necessary, to speak truth to power,” Speed says.

In the 18th century, many African-American slaves converted to Christianity and became baptized, which symbolized membership in the body of Christ.

Despite some slaveowners setting rules for slave worship, the African-Americans would gather in “hush harbors” to exercise religious practices.

“Part of the reason that revival worked so well and why they planted the seed for the importance of churches in the African-American community was that they gave a place where some traditional African forms of religious expression could be worked out,” Turner says.

African traditions including shouting, clapping, and stomping were released in some of the 18th- and 19th-century Christian revival meetings. 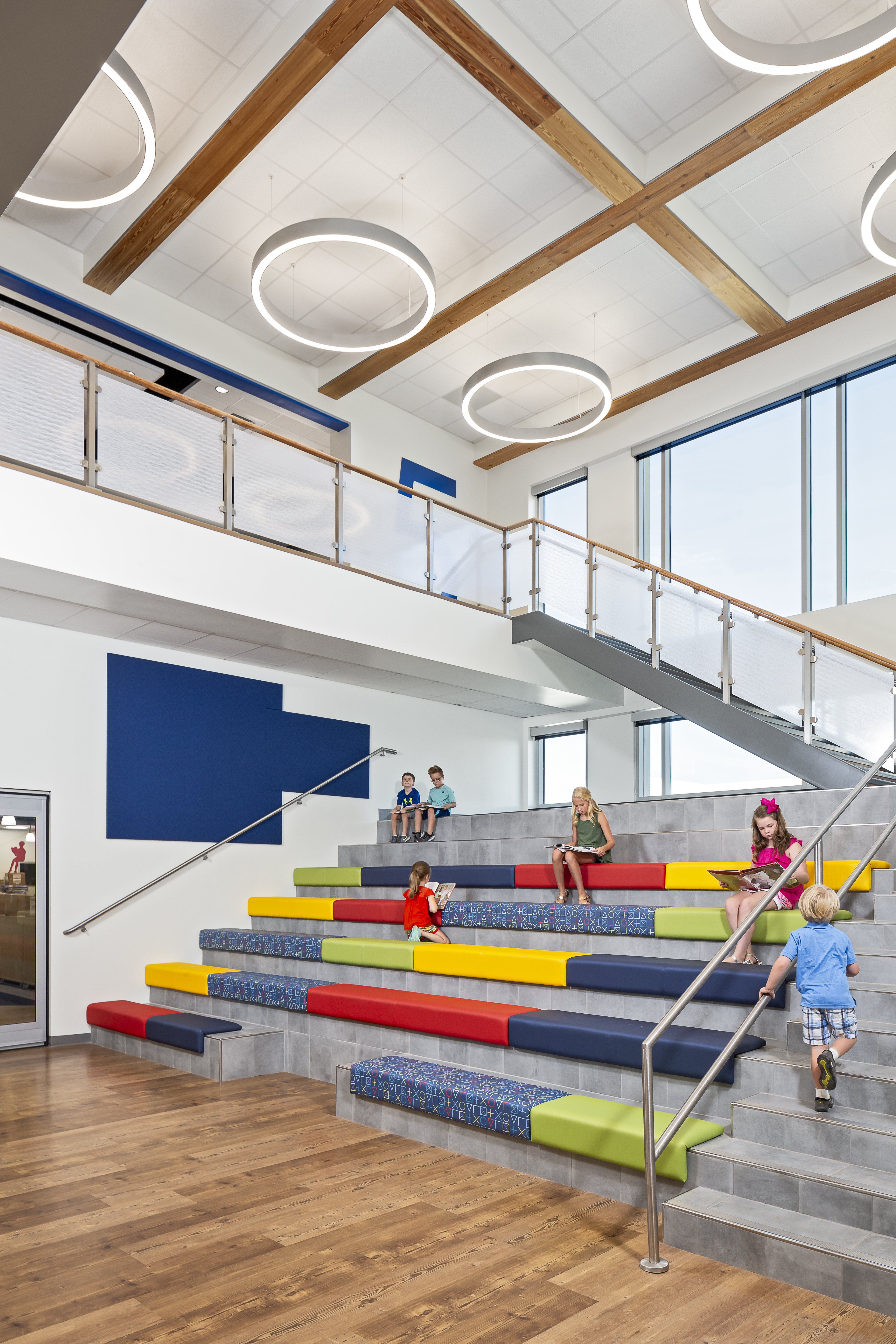 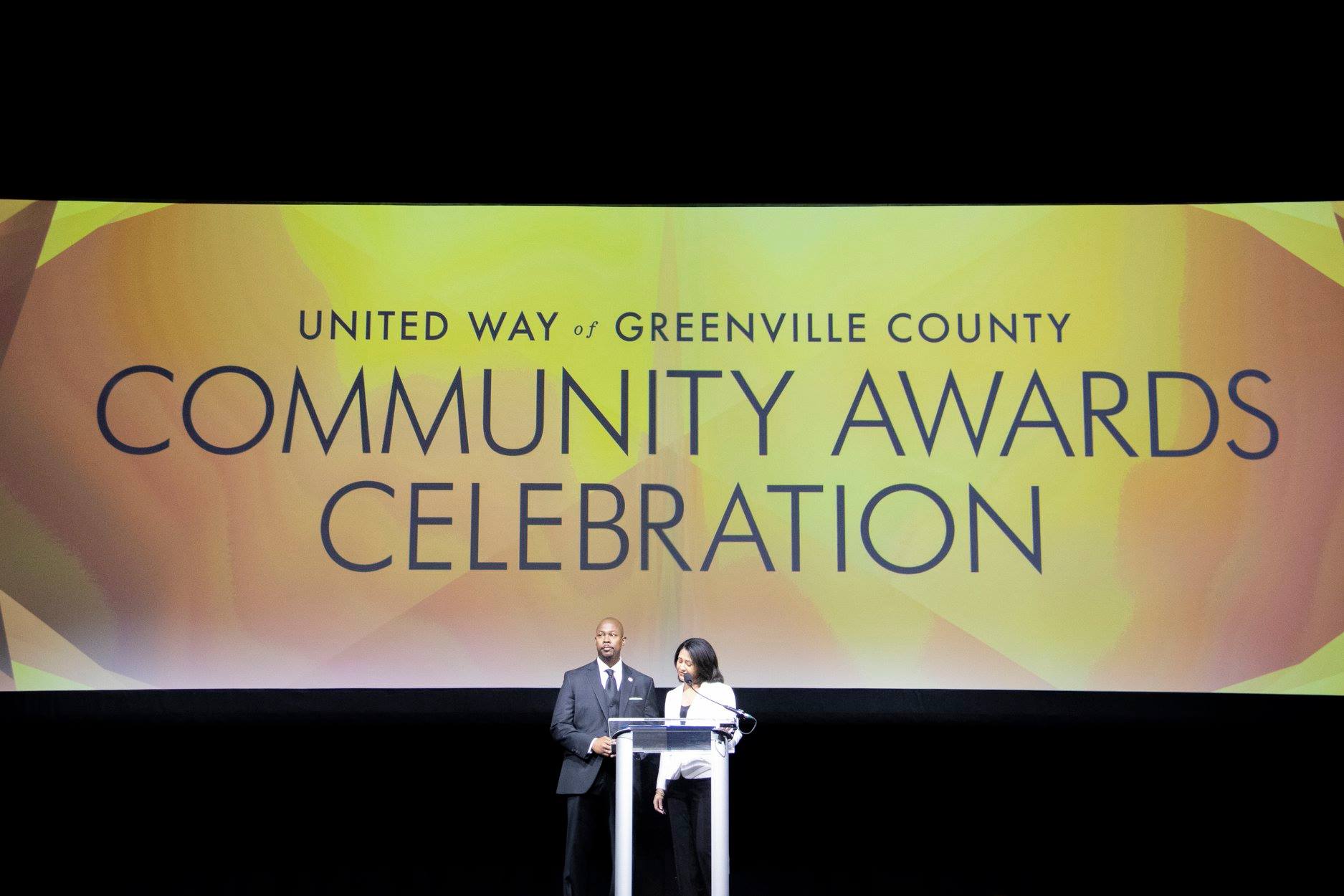