That’s the day he takes over as head of government operations at City Hall. He’s done it every other time the city manager has been gone for the past six years.

“It’s like the manager’s on vacation – a long vacation,” he said.

Bourey said he was forced to resign. His last day is June 30.

“John has the utmost respect of the staff. They believe in John,” Sudduth said. “Based on what I’ve seen on a regular basis, John’s strength is relationship-building. He’s a people person who can take a very difficult, intense situation and diffuse it.”

White said Castile is one of the city’s troubleshooters.

“He can bring everyone back together,” the mayor said. “People just like him.”

Basketball brought Castile to Greenville in 1985.

He was discovered on a Columbia playground by legendary high school coach George Glymph, played for Furman University and never left because Greenville fit his lifestyle, he said.

Castile, who served as acting city manager for three days after the sudden departure of Randy Oliver in 2003, has a unique opportunity, Sudduth said.

“I don’t think it’s a situation where he had to audition much, but it does give him a chance to implement some changes he thinks might be good,” Sudduth said.

Sudduth expects the city to conduct a national search for the next city manager, but he said he hopes Castile will apply for the job.

Castile said he’s not thinking that far ahead.

“To be thinking about something other than we don’t miss a beat, I’d be putting my personal agenda before the city’s agenda,” he said. “If you start looking past that, you’re going to step in a hole somewhere.”

When asked if he was interested in having the city manager job permanently, Castile referenced basketball.

“If the game-winning shot comes your way, you take it,” he said. “If not, it just wasn’t your time.” 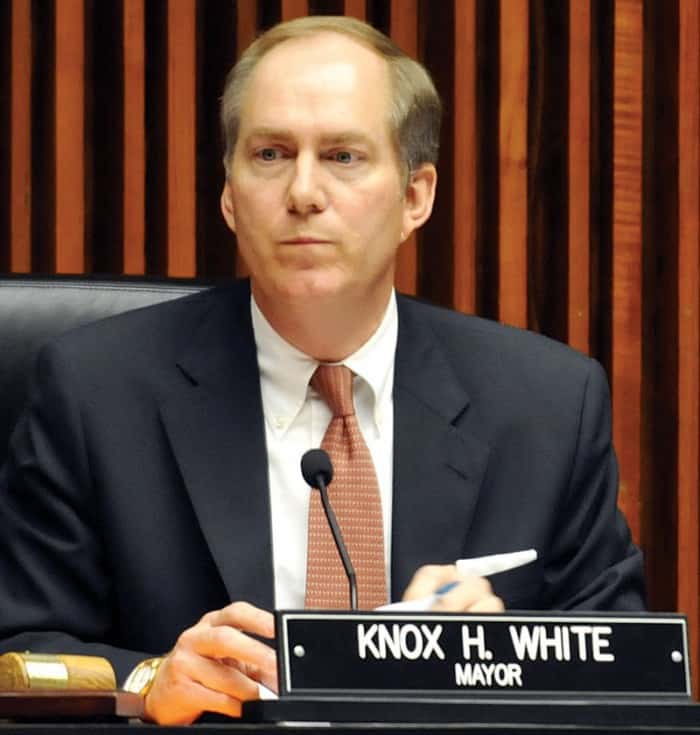