A groundbreaking ceremony was held Sept. 27 for the second phase of the $7.5 million Cancer Survivors Park that will connect Falls and Cleveland parks along the Swamp Rabbit Trail.

The ceremony featured speaker Julie Cline, who donated $500,000 towards the project in honor of her late husband, David, after he was diagnosed with single cell lung cancer in July 1997 and died on Father’s Day 2011.

The first phase of the 6.8-acre park, the boardwalk, was completed in January 2016. Phase II is expected to be completed in the spring and will include a 12-foot-wide suspension bridge, the exterior structure for the Survivorship Education Center, Celebration Pavilion Platform, waterfall, an ADA accessible walkway from the Chamber of Commerce, ADA accessible garden paths and infrastructure and Swamp Rabbit Trail re-alignment and resurfacing.

“A few months after he died on Fathers Day in 2011, we had the opportunity to make a donation in David’s memory,” Cline said. “I knew that were he alive, that’s what he would’ve wanted. There was no question in my mind that I wanted to get involved. It was proposed that we give the money for the pavilion.”

Cline said it important to her now, and was important to her husband in his last stages of cancer, that the park include an educational center underneath the pavilion where people can read about whatever type of cancer they may be affected by and learn about supportive resources.

“I like the idea of this park being a community-wide thing. Cancer doesn’t just effect one person or just the family,” Cline said. “I think it’s so widespread there are very few people in Greenville who haven’t been touched by cancer in some form, and to me, this is making a statement to let people know that there’s hope.”

The completed park will also include a children’s garden, a healing garden with a labyrinth, a native plant area, a small amphitheater, numerous seating areas and smaller gardens, pieces of sculpture and international educational components, along with three additional ADA-accessible entrances to the park from Falls Park, Cleveland Park and Church Street/Next Building. 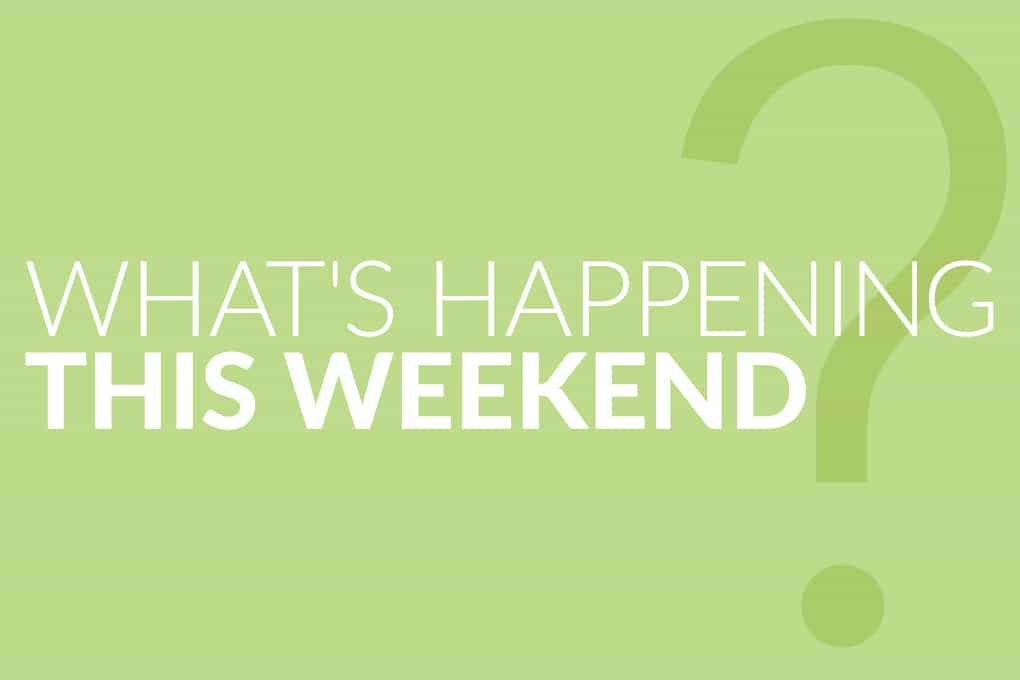 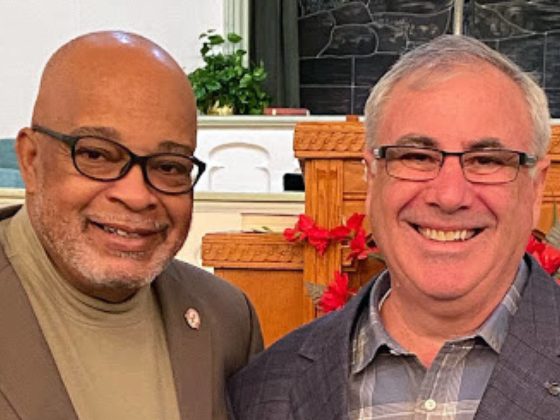 Alternative school looks to help students in Judson Mill get ahead