The members of Alchemy Comedy, No Expectations Comedy, and Laughing Stock Improv, along with other special guests from the Upstate, will soon put their comedic skills and sharp wit to the ultimate test. Alchemy’s annual Greenville Comedy Marathon, featuring 30 straight hours of laugh-out-loud shows, begins Friday, June 9, at 6 p.m. and ends Saturday, June 10, with a final performance at 11:30 p.m. The Marathon will feature close to 130 performers.

“This big idea of the Marathon is to display to the Upstate just how much great comedy there is here,” says Harrison Brookie, founder of Alchemy Comedy.

Regular attendees of Alchemy Comedy’s weekly performances will recognize a few of the scheduled show formats, but many “are bonus extras and different than what we normally do,” Brookie says. Some of the unique performances include Local Legends: Improv Comedy Inspired by Karaoke Songs, South Carolina Children’s Theatre: Adliberations (Teen Improv), and a Stand-up Comedy Showcase from No Expectations.

The marathon also features an “all-nighter cast” of four fearless comedians — Wendy Pisor, Stacey Cherubini, Nico Estavez, and Nate Oulette — who are taking on the annual challenge of performing for 12 hours straight, midnight to noon, on Saturday, June 10. New this year is an all-nighter challenge for attendees, who can win a spot in Alchemy’s Improv 101 class by staying all 12 hours.

A 30-hour pass for access to all shows is available for $30, but attendees can also purchase tickets to individual shows. Saturday shows from midnight to noon are free to attend. (All tickets can be purchased online via Eventbrite.)

In the late 1950s, Greenville, like the rest of the United States, was struck by Elvis fever. Presley was so beloved that East North Street Elementary School had 10 separate Elvis fan clubs. At the same time, CBS’ Walter Cronkite aired his report “The Road Ahead” that brought the horrid state of South Carolina’s roads into the public interest.

On Saturday, June 10, these two ’50s icons will meet in Greenville. Walter Cronkite, played by Larry Bounds, will interview 23-year-old Elvis Presley, played by TJ Jones, who has just been drafted into the Army. After the interview, Elvis will perform, giving the audience a chance to dance along to some old time rock ’n’ roll.

In addition to the performance, there will be 1950s vehicles, kid’s games, more dance songs, and a costume contest with the chance to win prizes. “So pin up your ponytail, polish your saddle shoes, break out your bobby socks, and get ready for some good old-fashioned family fun,” says Laura Kaufman, associate director of the Greenville Downtown Airport. 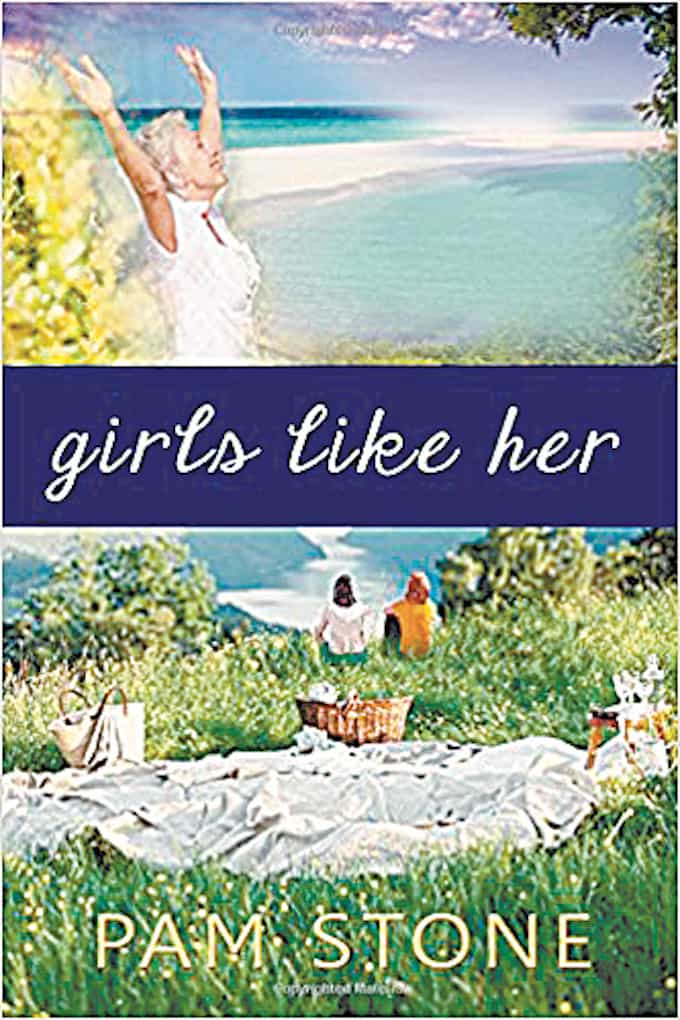 For seven years, Pam Stone starred on the hit sitcom “Coach,” but following the end of the Craig T. Nelson comedy, she moved to the Upstate as a promise to herself that she would leave Hollywood before she turned 40. The years that followed were spent hosting her own radio show from an outbuilding behind a barn at her country home and writing a syndicated humor column for regional papers, endeavors that both won Stone awards. Recently, she published her debut novel, “Girls Like Her,” which she will be signing at Fiction Addiction on June 10. Fiction Addiction owner Jill Hendrix is pleased to host the former “Coach” actress at her Greenville book signing. Hendrix says, “Pam is very engaging, approachable, and, of course, funny, and we know our customers will be thrilled to meet her.” 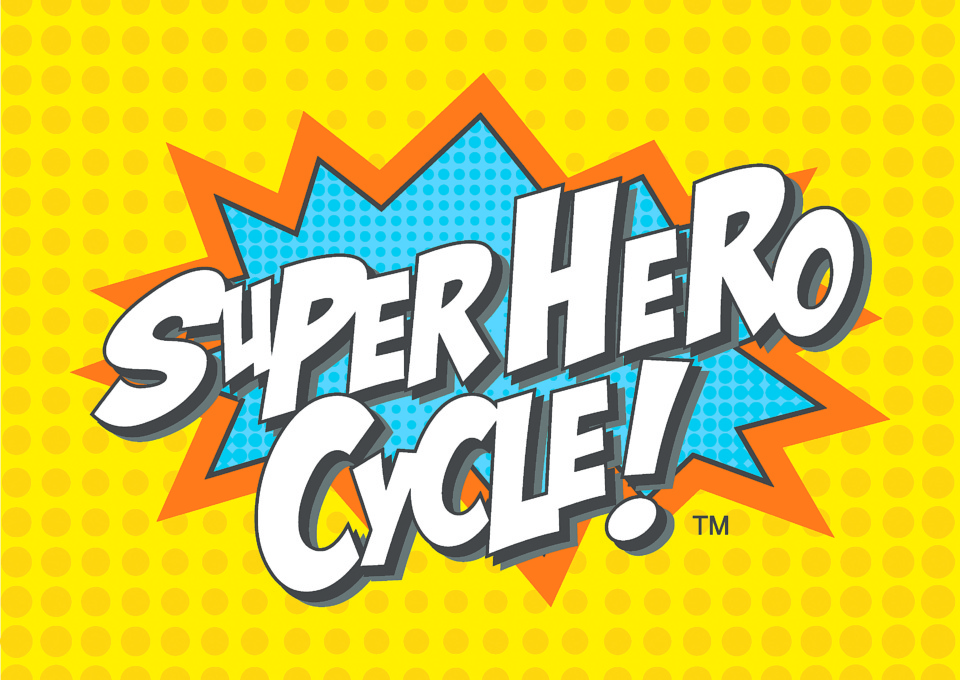 Greenville Health System has teamed up with Miracle Hill Ministries to host the Super Hero Cycle at the Greer Memorial Hospital campus on June 3. In this new fundraising event to benefit the Upstate’s more than 3,000 homeless children and adults, cyclists of all ages will bike courses that range in length from 17 to 81 miles, while family and friends dressed as superheroes cheer them on. All rides will begin and end at the Greer campus, with the longest course covering beautiful terrain in both South and North Carolina. “We are so pleased that GHS has partnered with us for the Super Hero Cycle,” said Dr. Bryce Norton, Miracle Hill president/CEO. “With GHS’ commitment to ‘heal compassionately,’ we couldn’t think of a better fit to complement Miracle Hill’s mission of providing shelter, food, and care with compassion to some of the most vulnerable people in our community.” 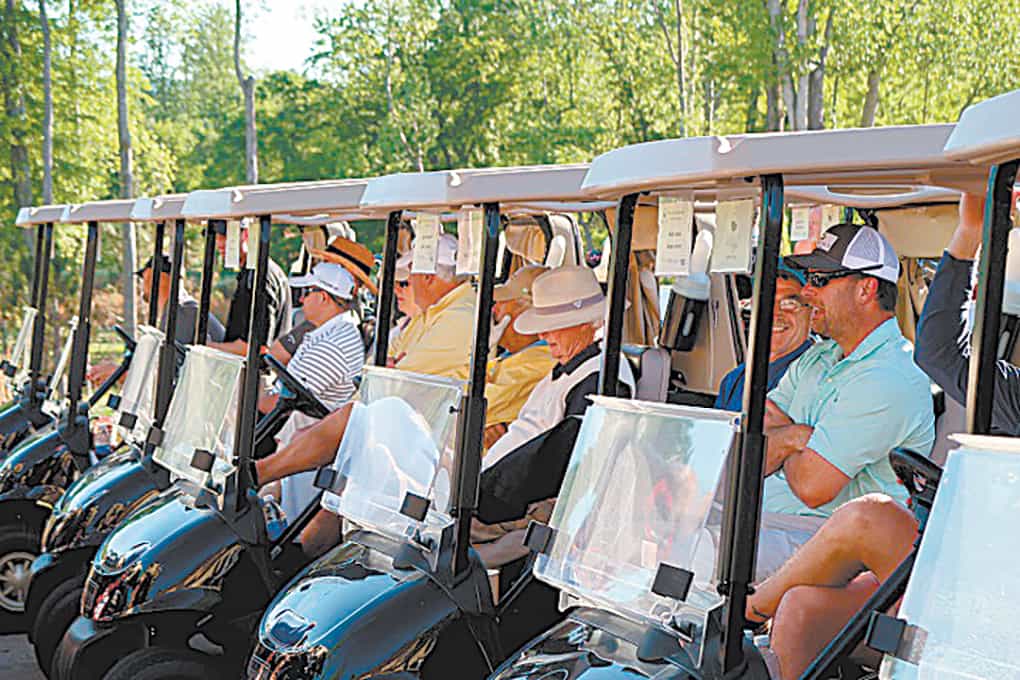 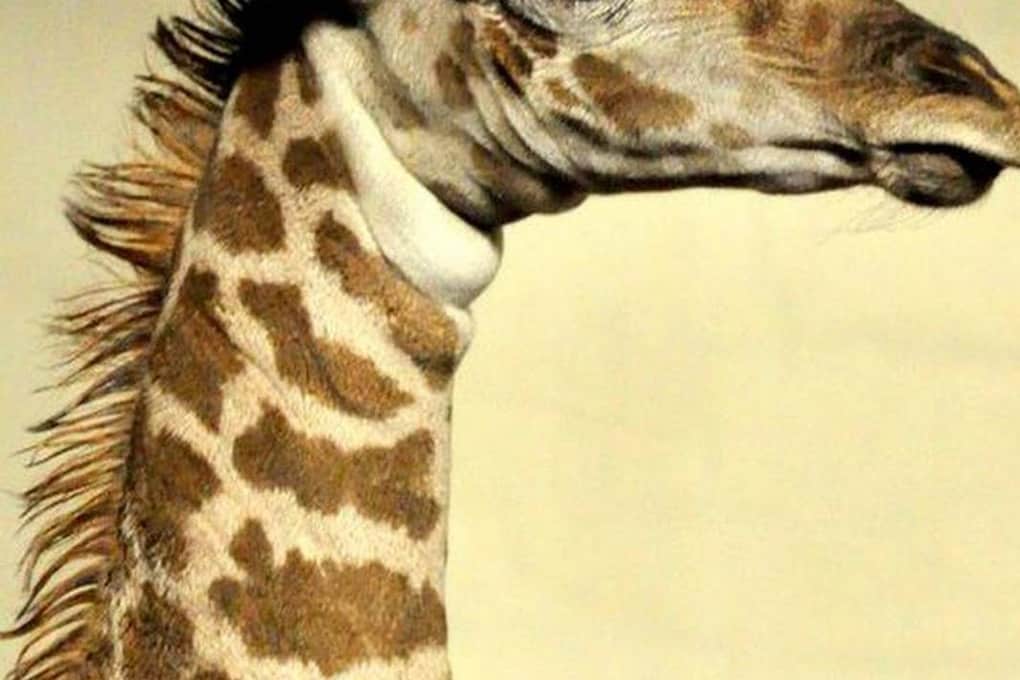