The tournament celebrity course rotation is as follows:

June 10 at The Cliffs Valley and June 11 at Thornblade Club:

The tournament features an amateur and celebrity cut at the conclusion of 36 holes after all contestants in the field complete 18 holes at both Thornblade Club and The Cliffs Valley.

After the cut, the remaining amateur and celebrity teams, as well as professionals who make the cut in the tournament proper, will play the third round at Thornblade Club.

The tournament continues into a fourth and final round at Thornblade and will solely feature Korn Ferry Tour professionals.

Tickets are available to the public and must be purchased in advance. To purchase tickets and view the event schedule visit bmwcharitygolf.com. 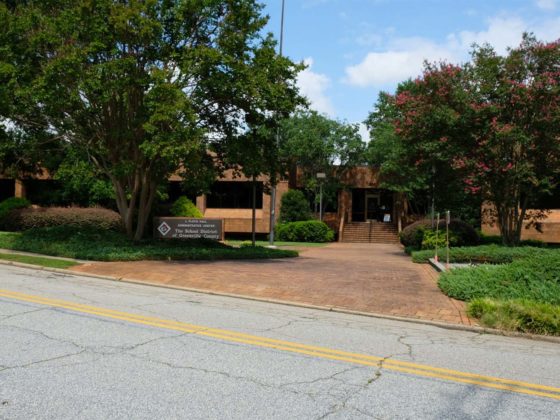