Phill Mathis will be happy to show you around his Greenville farm. He’ll excitedly show you where he’s planted beets, cauliflower, romaine lettuce and broccoli. He’ll show you where his ears of corn are starting to come in nicely and where some kale plants unexpectedly sprouted. And he’ll probably send you home with an armful of delicious, naturally-grown vegetables.

It’s not unusual to find a farmer, or in Mathis’ case, a farm director, who’s enthusiastic about his crops. What is perhaps unusual is being able to stand in one spot and see everything he’s growing. You can do that because Mathis is the director of three “urban farms,” or farms that produce, distribute and market food within the limits of a metropolitan area. 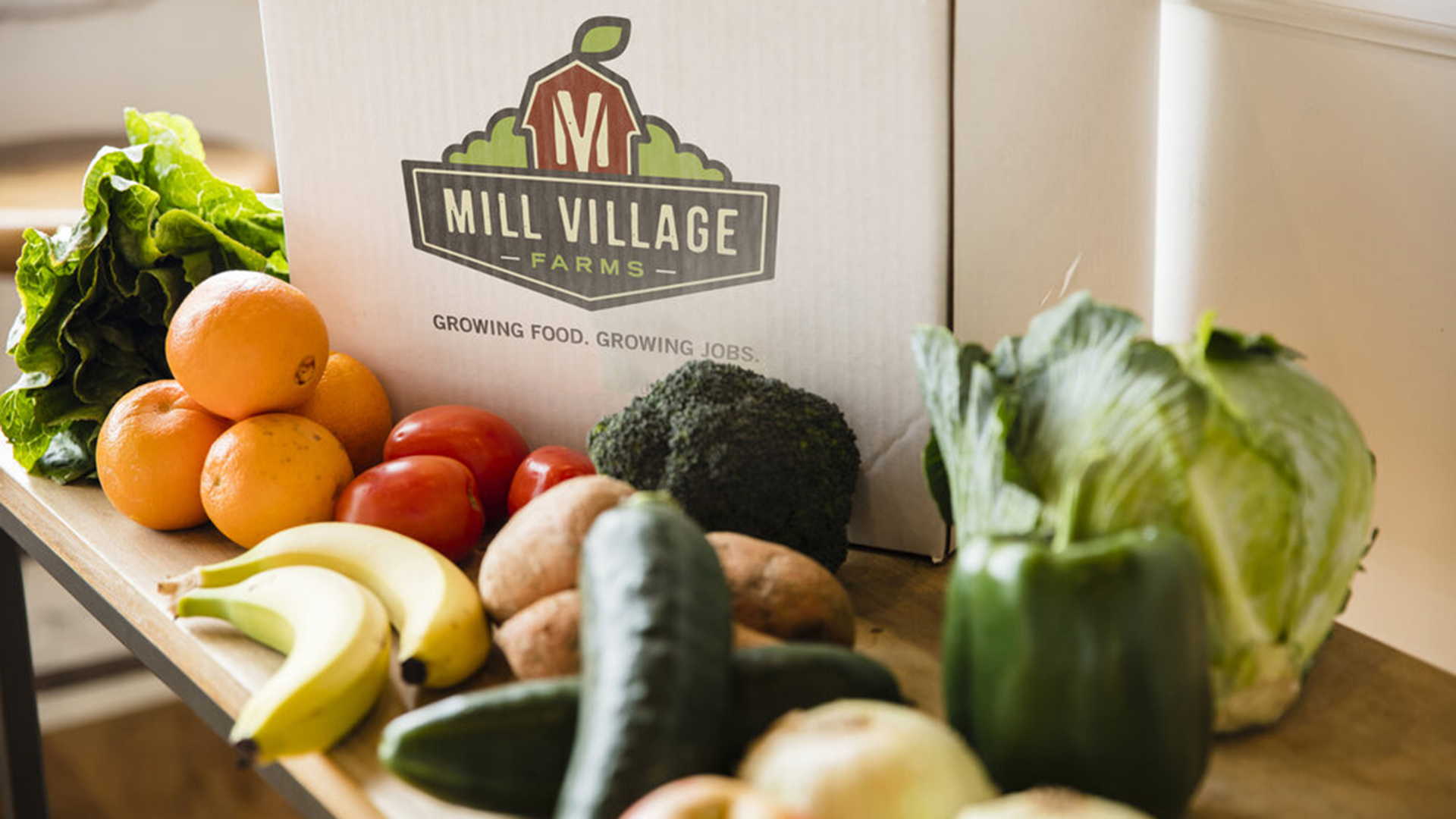 Mathis works for Mill Village Farms, an offshoot of the Upstate nonprofit Mill Community Ministries. At their locations near White Horse Road, on Bolt Street in the Greater Sullivan Community and off of Saluda Dam Road, Mill Village Farms makes maximum use of minimum space just a few minutes from busy city streets.

Minnie’s Farm, where we visited Mathis, is located on less than an acre of land less than three miles from White Horse Road. But you’d never know it when you’re standing among the lettuce and beets. Mill Village Farms used to sell a lot of their produce to local restaurants and other food hubs but since the pandemic began, almost all of their crops have gone to the FoodShare program, a fresh food box program.

“It’s incredible to have such a bountiful garden in the middle of the city. It’s like a hidden oasis. It’s awesome. And honestly, this isn’t rocket science. You could do this yourself — you don’t even have to have a big backyard.” – Phill Mathis, Farm Director, Mill Village Farms

And it’s not always easy.

During our visit he points out where some of his turnips have been nibbled on by pests.

“That’s just the nature of the game in South Carolina,” he says. “I would say we have pests from mid-May ’til maybe October. You’ll see farmers up north saying, ‘We got beautiful crops,’ and it’s because  all the insects die in the winter. Down here, with these super-mild winters, the bugs don’t really die off that bad. I’m just thankful there’s no mosquitoes out right now.”

That’s not the only challenge. Figuring out where to plant on a relatively small patch of land can be tricky.

“Flatter is usually better,” Mathis says.  “A slope, it makes things a lot more difficult. If you can’t get flat land, then you need a spot with open sun. If you can’t get open sun,” he says, pointing at some crops that are set in a tight square near a tree, “you need them somewhere where they can get eight hours of sun.” 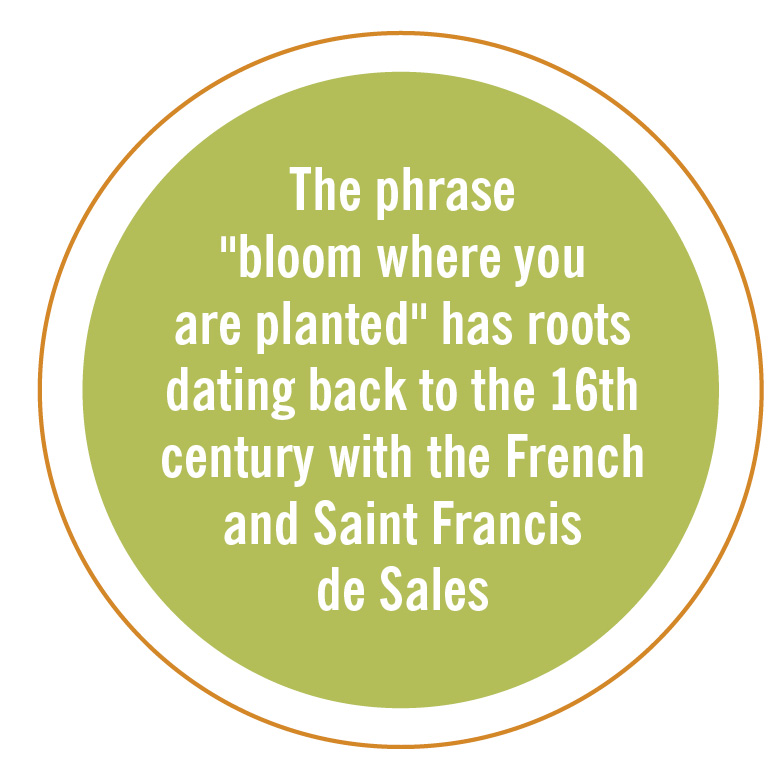 It’s hard work, but Mathis says that the end product of urban farming is its own reward.

“It’s incredible, man,” he says. “It’s incredible to have such a bountiful garden in the middle of the city. It’s like a hidden oasis. It’s awesome. And honestly, this isn’t rocket science. You could do this yourself — you don’t even have to have a big backyard. If you have like a 50-foot-by-50-foot backyard, that’s literally the size of these plots. Don’t think you have to have a ‘green thumb’ or degree or any of that. You can literally go and buy some compost, till up your dirt, put on some fertilizer and then put in a plant and it’s going to grow.” 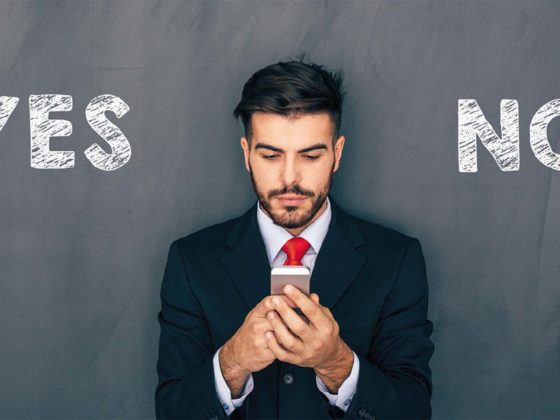 For Goodness’ Sake with William Brown – What are you saying no to? 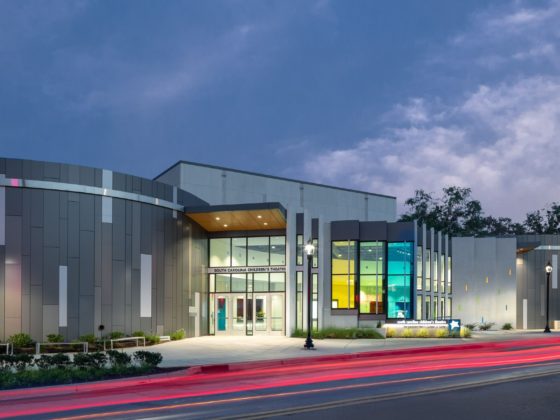