He’s been a floral stylist on more than 15 movie sets. He spent over seven months designing the massive floral arrangements seen throughout the film “Stepford Wives.” He’s created a Russian Botanical Gardens party scene for the CBS show “Limitless.” He’s designed private gardens and interiors, including gardens at the John Derian.

Companies in New York City. And not only is Christopher Bassett currently working on a book, as well as a another movie, he’s also setting up shop right here in Greenville at the Rock House Antiques.

“My booth is a reflection of my point of view—some vintage, some found objects, some collections, some artistic creations. I’m creating a space that becomes my vision, my world,” says Bassett.

His world is a whirlwind—Bassett lives and works in New York, but he flies down to Greenville to see his parents and work in his Rock House booth several times a month. In between, he constantly works on projects that range from floral styling to interior and garden design to photo shoots, tv shows, and film.

Educated at the Massachusetts College of Art in Boston (he also attended high school in Traveler’s Rest as well as the Greenville Fine Arts Center in the early 1980s), Bassett got his start at his mother’s shop, Twigs, then worked in Houston as a florist before winding up in New York City. There, he caught the attention of the Robert Mapplethorpe Foundation, where he created weekly floral arrangements.

Bassett got his first big break with the 1996 film “Bed of Roses,” which led to more movie and tv work, as well as being featured in Brides magazine and being named by Interview magazine as “one to watch.”

“I really try to push the envelope and do something no one else is doing,” Bassett says. “I try to make people see things in a different way and inspire creativity.”

Bassett’s work deals in color play and textures, layers of unexpected found items, and natural flora. He favors found objects. This aesthetic manifests in one turn as a topiary composed of seashells, in another as a tropical plant paired with a typical garden flower.

Bassett is inspired by nature—walking through the woods and seeing relationships between living things, or combing the beach for shells, coral, and rocks. Most recently, nuts and pottery shards have inspired new creations. Once combined into a piece, he may add a patina, a lime-wash, or even chalk paint to give nuances of texture and sheen. “Sometimes things take on a completely different life,” he says.

A self-described Renaissance man, Bassett looks forward to bringing big city inspiration to the Upstate. “Greenville has really grown and changed so much, and it’s important to not hold back or reign it in,” Bassett says. “There’s people in the community that appreciate good design.” 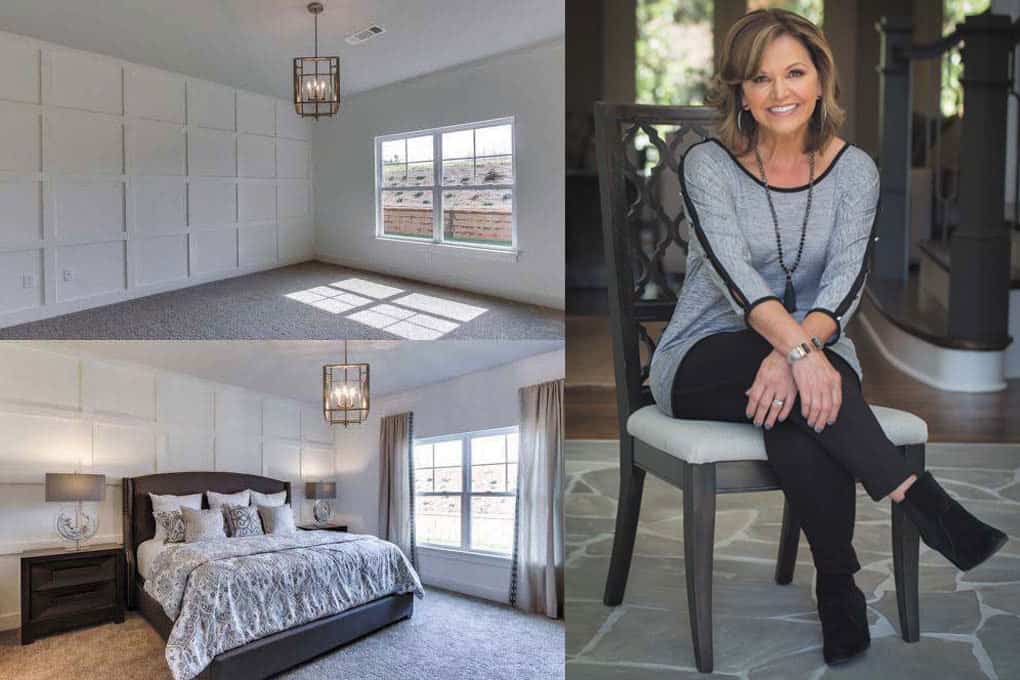 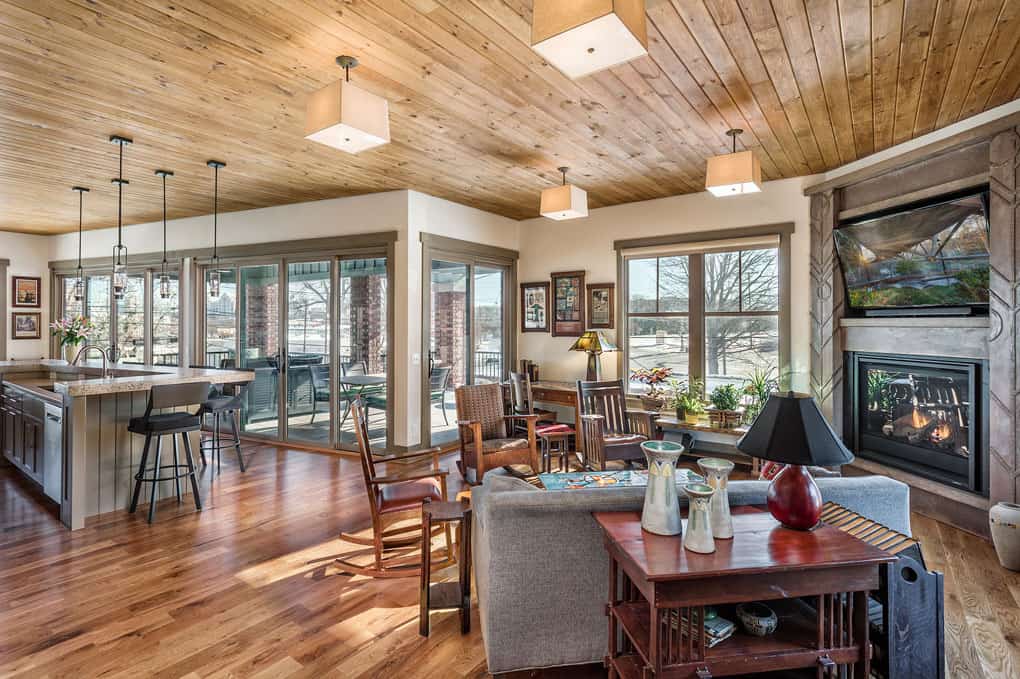