Born in Australia, raised in South Carolina, attending college in Kentucky, Ali Galyer will swim on the New Zealand team for the Tokyo 2020 Olympic Games. Confused yet?

Galyer, who grew up in Greenville and graduated from J.L. Mann High School, says her upbringing fostered her love for New Zealand. “I lived in a house with my dad who’s from New Zealand and my mom who’s from Canada,” she says. “It was very different than the typical American household.”

Learning about New Zealand’s culture as a kid, Galyer always aspired to be on Team New Zealand.

“So being able to qualify for Pan Pacific two years ago, and then World Championships this summer, and the Olympic Games next summer, was above and beyond what I think any of us really thought about,” Galyer says.

At first, swimming was just another athletic activity for Galyer and her sister, who’s three years older. But when both girls competed in gymnastics and swimming, their parents made them choose one.

“So good thing I didn’t pick gymnastics because I’m 5’10” and that wouldn’t have worked out very well,” Galyer says with a laugh.

First swimming at age 5, she continued to swim throughout high school. “You know every little sister wants to do what the big sister does, so then we both got into it,” Galyer says.

The two sisters even earned swim scholarships to the University of Kentucky, where Galyer is now in her last year as a marketing major with an international business minor.

While many elite athletes train their whole lives to compete in the Olympic Games, Galyer swam simply because it was fun.

“It wasn’t anything that my parents pressured me into doing,” she says. “It was like, ‘If you’re having fun, you can keep doing it. If you’re not, then you can quit whatever.’”

Galyer says she really admires her parents for never critiquing or forcing her to compete. Swimming was always her choice.

“But I found it really nice that I didn’t have the extra pressure, because I put a lot of pressure on myself, when you get into that college and international team level,” Galyer says. “So it was nice not having that pressure of having to do it for someone else.”

Now, she tells aspiring swimmers to swim for the love of the sport. “If you’re not having fun and you don’t like what you’re doing, you’re not going to succeed at it,” she says.

Swimming with dedicated teammates and helping them accomplish their goals is what Galyer enjoys most about the sport.

“There’s definitely a level of talent, but there’s also a huge level of dedication and practice that makes you that good,” she says. 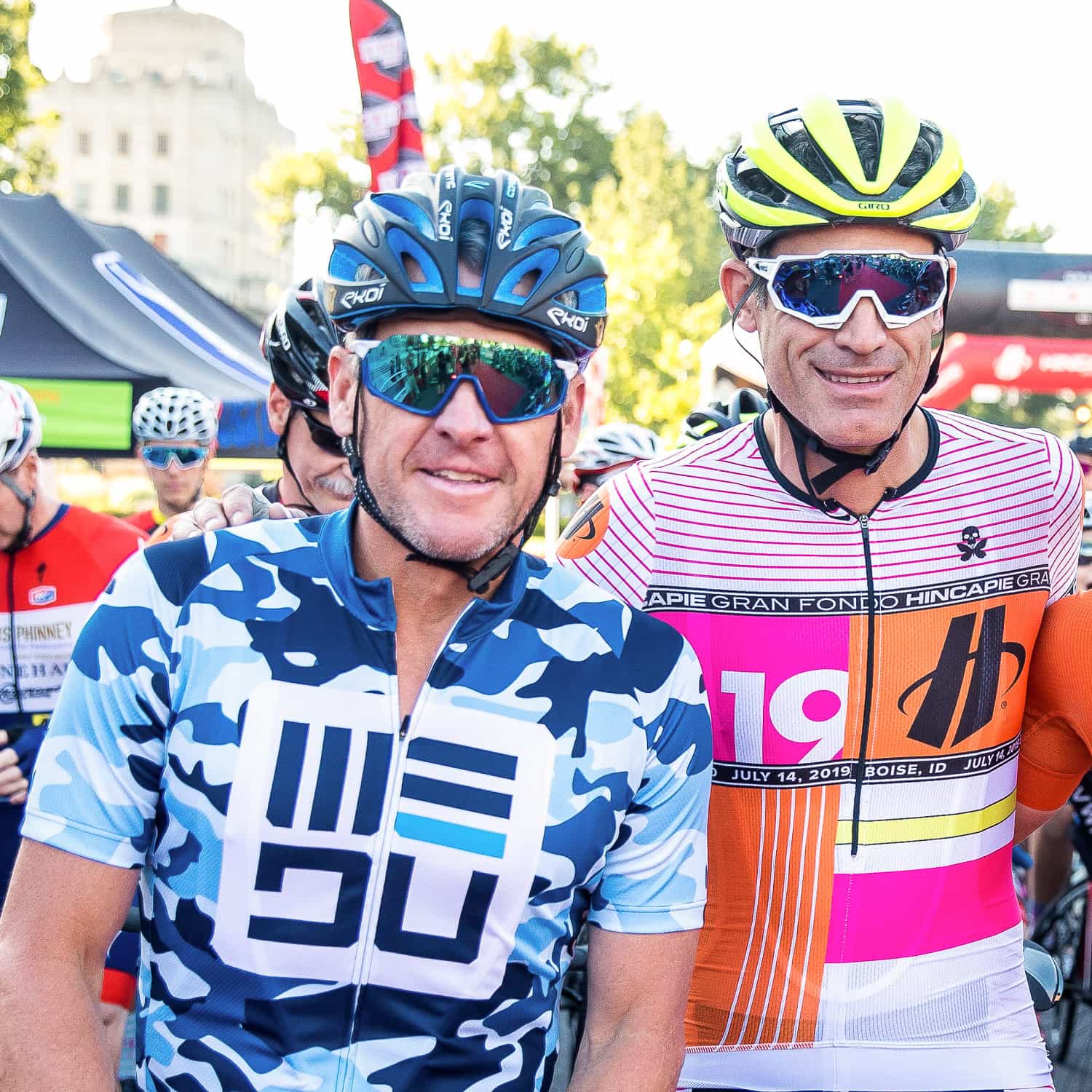 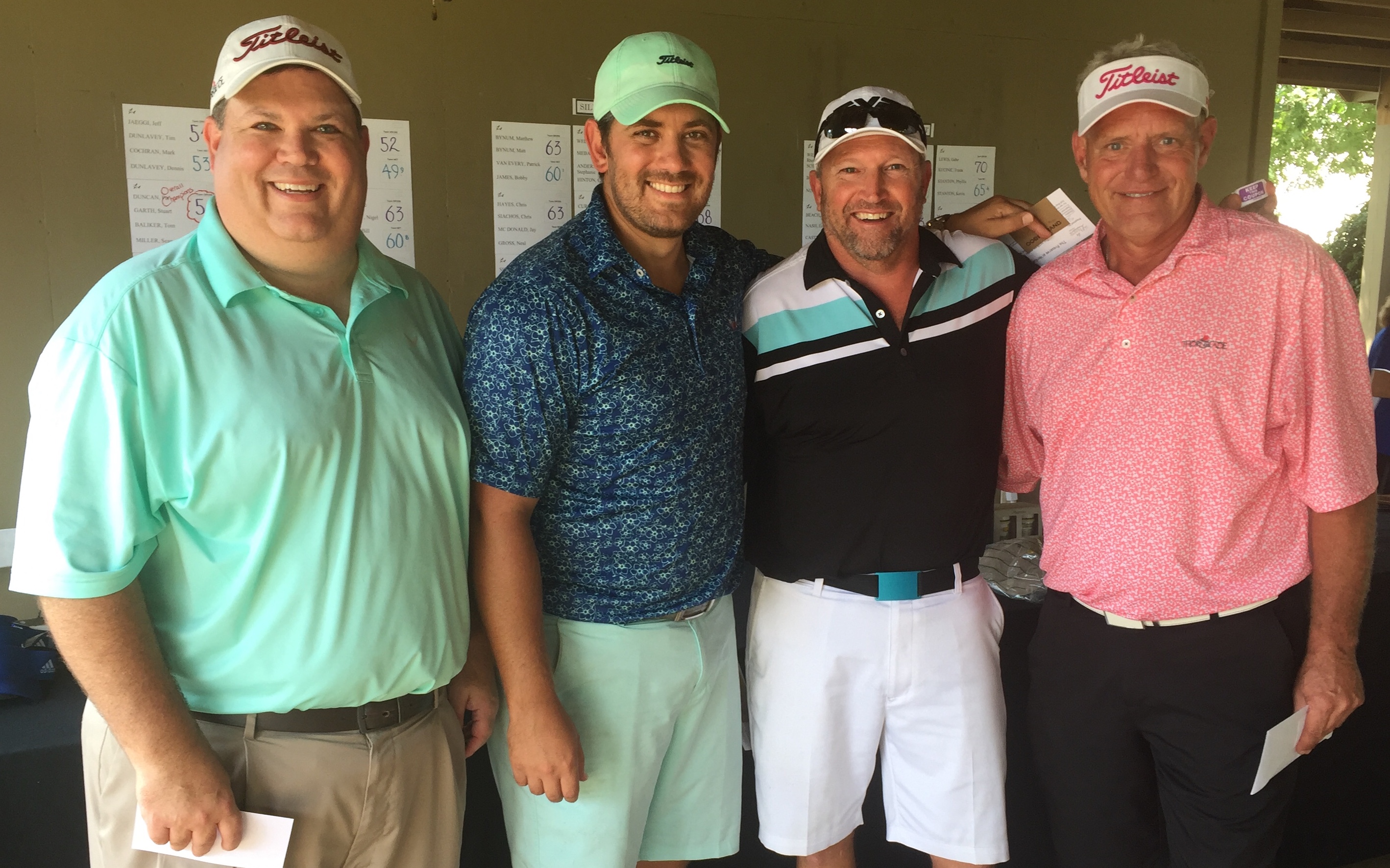