Michael McDunn has always liked to make things. As a sixth grader, making Barbie® doll furniture for his sister augured well for his future career. “One day,” he recounts, “I set some of the doll furniture up on our front porch and tried to convince the neighbor girls to buy it.”

McDunn no longer needs to hawk his wares to the neighbors, as he has carved out a successful business designing and crafting furniture at his studio on Rutherford Road. In his small showroom, a mahogany Biedermeier-style desk entices visitors to run a hand over its sensuously smooth surface, while classic Southern rockers crafted of white oak wait to grace any porch. Sawdust scents the air in McDunn’s adjoining studio, where the carcasses of tables, cabinets, and other works in progress lie on benches like patients on operating tables, awaiting the surgeon’s attention.

The Warren, Pennsylvania, native moved to Greenville 43 years ago. Here, he sold his first pieces—small stylized animals—to the gift shop at the Greenville County Museum of Art. Soon after, he added wooden goblets, bowls, and lamps to his repertoire, and eventually nailed down a job as the museum’s resident woodworker.

In 1981, six months after his wife, Alice, gave birth to their first child, McDunn decided to strike out on his own. “I figured I should do it then, before I chickened out,” he recalls.

He admires the perfect proportions of 18th-century furniture, and admits he has done more antique reproductions than he can count. Left to his own devices, though, McDunn leans toward a more cutting-edge Asian style. His signature pieces include freeform slab tables with tops carved from single pieces of wood.

Although most of his commissions come from the Greenville area, McDunn’s furniture can be found in museums in South Carolina and Georgia, and in homes as far afield as Europe. Pieces can be as small as a wooden trinket box with a marquetry-inlaid lid to an eight-foot-long solid ebony sideboard, one of the most challenging projects he has ever tackled. He once even designed, made, and installed a complete closet lined in blond mappa burl for a client. It took him 1,800 hours to complete.

Attention to detail defines McDunn’s work: the barely rounded edges of his furniture; the mortise and tenon and dovetail joints; the clean, balanced lines; the exquisite parquetry and marquetry inlay.

“There’s a great feeling of satisfaction in creating something with your own hands,” says the modest artisan. “And it’s nice to know that when I finish a piece it may be kept in a family for many generations to come.” 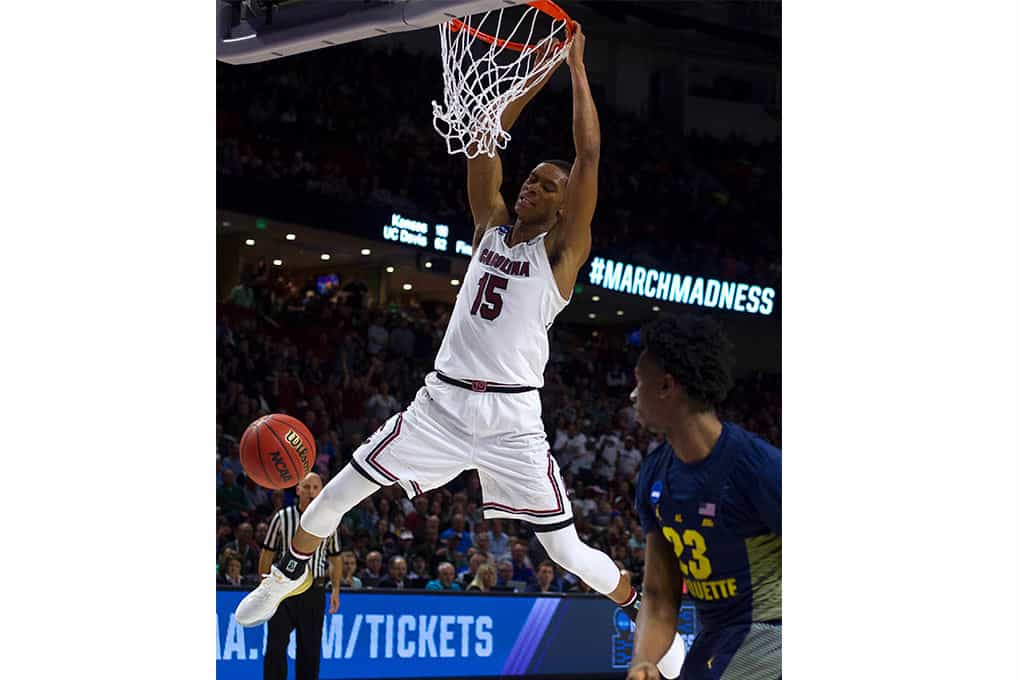 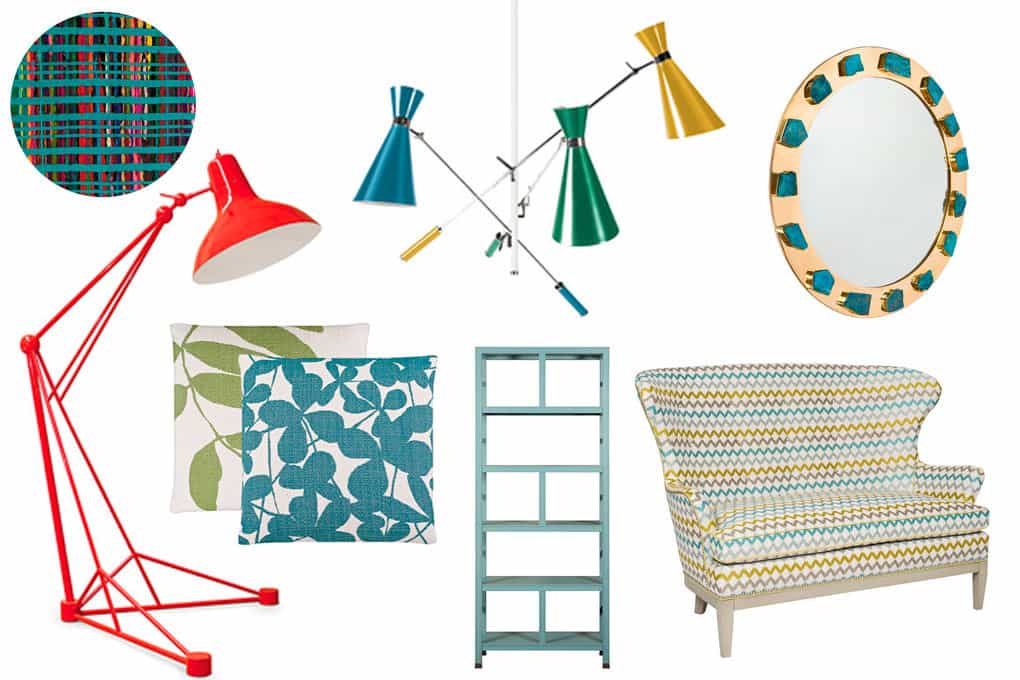