There’s something about the first time. The first day of school, the first kiss, the first trip abroad. Such firsts preserve an innocence that no other experience can match.

I took my first trip to Europe the summer after I graduated from the University of Virginia. When I learned that my friend Frank, whom I knew from college, was looking for someone to travel abroad with him for two weeks, I jumped at the opportunity.

We began our travels in London, then boarded a train for the English countryside. On the train, Frank, who was verbally chronicling our entire trip into a hand-help tape recorder, was busy describing aloud every detail of the scenery. I discreetly moved across the aisle under the guise of being able to better check out the view from the other side of the train. A few minutes later, a young English woman sat down opposite Frank.

Eventually, we pulled into a station. Frank paused the recorder to find the name of the town where we had just stopped. As he looked up at the platform, he spied a sign that said “Buffet.” Not realizing that “Buffet” referred to the restaurant at the station, Frank continued to dictate: “We have just pulled into the town of Buffay,” he announced loudly into the machine. “Or is it pronounced Buffette?” At this, the young woman across from Frank looked him as if he were daft, and I stared out my window, trying to pretend I didn’t know him.

Truth be told, I made my share of faux pas too. We were touring Windsor Castle one hot July day, and I was surprised how chilly it was inside. I wondered aloud to Frank why they had the air conditioning turned up so high, before it dawned on me that perhaps medieval castles weren’t equipped with HVAC systems.

The second leg of our journey took us to France, touring fairytale castles in the Loire Valley, strolling the walled city of Chinon, and tasting wine in Sancerre. We ended our trip in Paris, and this is where my palate began its education. In cozy little bistros, I was introduced to magret of duck, perfectly roasted poulet rouge, and potted pork rillettes. The real epiphany, however, came the first time I tasted sorbet.

My first bite of sorbet in France was a revelation. Intense fruit flavors—apple, raspberry, pear—shocked my senses into awakening. And although my craving for mousse au chocolat borders on addiction, I found myself ordering sorbet for dessert nearly every evening.

Our last day in Paris was our most eventful one. I had been careful the entire trip not to carry all my valuables with me when sightseeing, but that morning, we had to check out of our hotel and store our luggage there while we took one last Métro ride to the Tuileries garden before our late-afternoon flight back to London. This was one of the rare days I carried my purse, packed with all my cash, my passport, and my traveler’s checks. 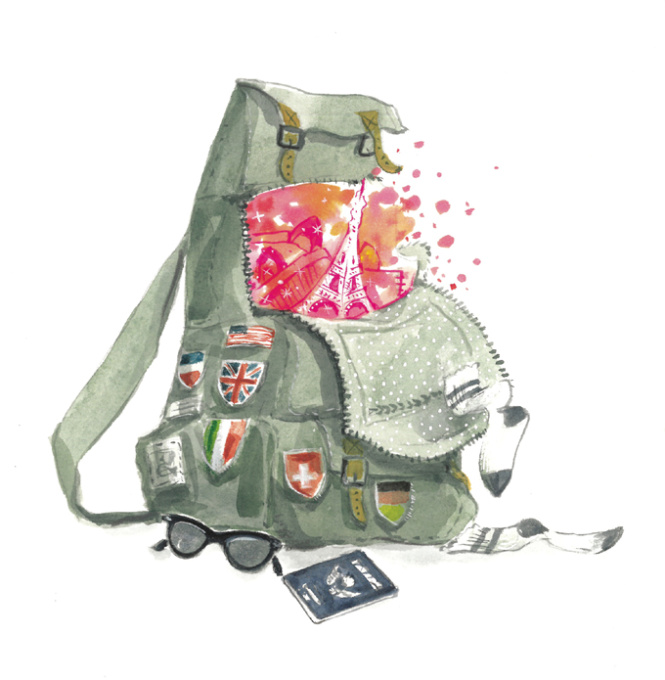 We were on our way back to the hotel on the Métro when a group of sari-clad gypsies headed down the aisle toward us. They swarmed me like a cloud of bees, waving their hands in my face. All this time, I clutched the zipper of my purse, confident that they could not reach inside it. At the next stop, the gypsies fled the train. Once they were gone, I checked my purse, stunned to find that everything I needed to travel that day was gone: passport, cash, traveler’s checks.

Frank and I exited the train and found a pay phone—remember those?—on the street, and I called the police. Luckily, I was proficient in French at the time, and that was the day I learned to whine in another language.

We found the police station and a very kind English-speaking detective to help me. The problem was, it was Bastille Day, a French national holiday, and no one at the American Embassy in Paris was in the office. We called the Consul, who, reluctant to give up part of his day off, tried to talk me into going to London sans passport and letting the London authorities deal with my problem.

I finally convinced him to help (more whining was definitely involved). We took a taxi—no more Métro for me!—first to the Gare de Lyon to have another passport photo taken, then to the American Embassy to get a new passport. I did make it to London that day, but without cash or credit cards, I arrived there literally penniless.

Although I will never forget that first trip, and all the wonders it contained, I felt relieved when we touched down at Dulles International Airport a day later. 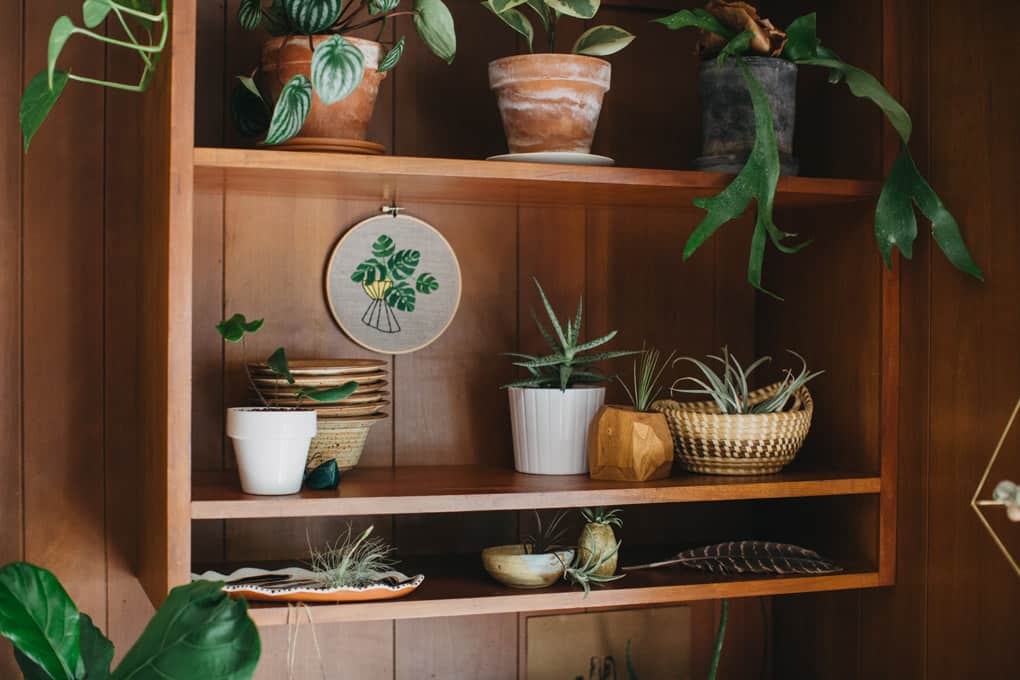 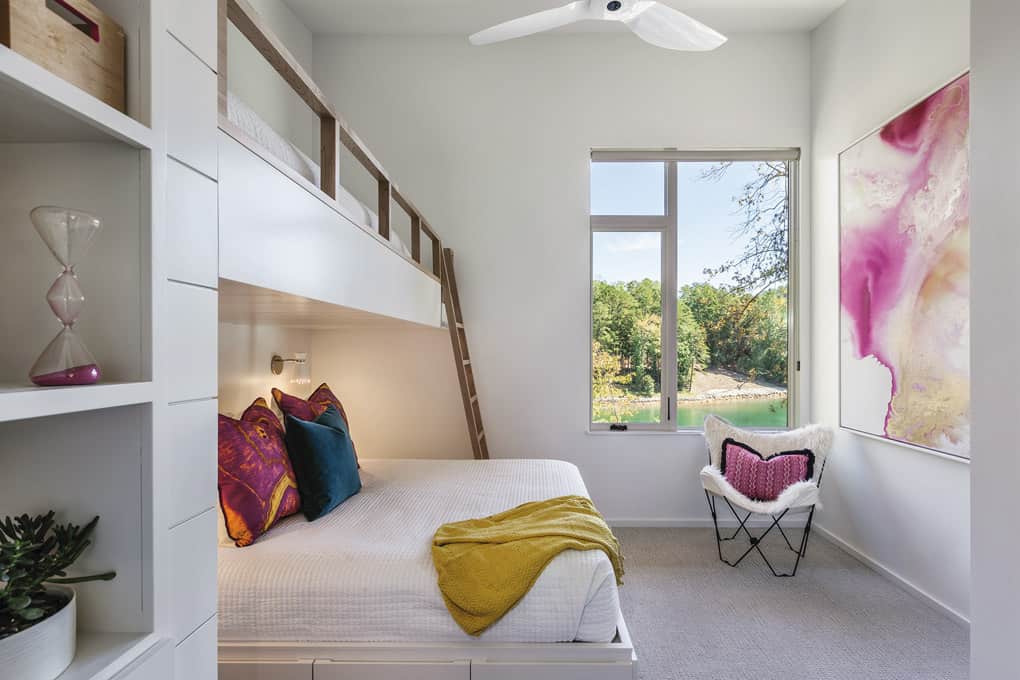