For more than 30 years, the national nonprofit organization Multiplying Good has presented public figures like Oprah Winfrey, Barbara Bush and Justice Sonia Sotomayor with the Jefferson Award in recognition of their service to others. Locally, Multiplying Good recognizes leadership through its ChangeMakers program. This year’s Upstate cohort of ChangeMakers will be celebrated at an event later this month and given their own Jefferson Award.

The 16 ChangeMakers were nominated by members of the Upstate community because of their dedication to service. Nominees go through a selection process by Multiplying Good’s local board, according to Heather Love, executive director of Multiplying Good in South Carolina.

Not only is the ChangeMakers program a chance for service-minded leaders to network and grow together through mentoring opportunities, volunteering and social events, but it also supports a program for teenagers called Students In Action. The program supports youth leadership with special attention given to teens who may be at-risk or those who may not be the most academically minded, Love said. As part of the ChangeMakers program, participants fundraise for Students In Action and serve as mentors.

“They’re sort of tasked with paying it forward by not only raising funds so that we’re able to provide scholarship funds to empower students to participate in the Students In Action program completely free of charge that school year, but also building awareness to the mission of Multiplying Good,” said Love.

“I will do anything to empower young people,” said Lillian Boatwright, a ChangeMaker from Clemson. She said she’s seeing young people become more involved in the community through her service on several boards in Pickens County. “Thankfully their voices are being heard really well, so this is just another tool for that. It’s one of the reasons why I didn’t hesitate at all to get involved.”

The 2021 Class of ChangeMakers in the Upstate are:

Letter to the Editor: The REEM Commission – making progress but still work to do 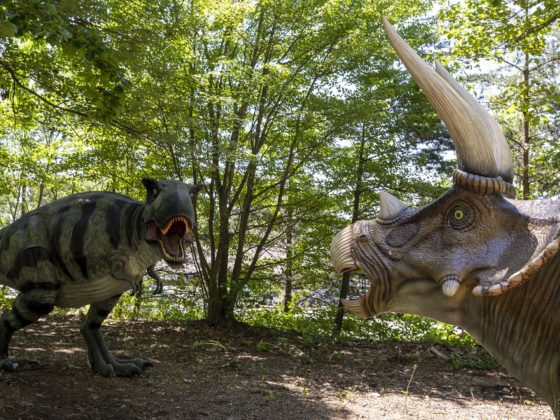