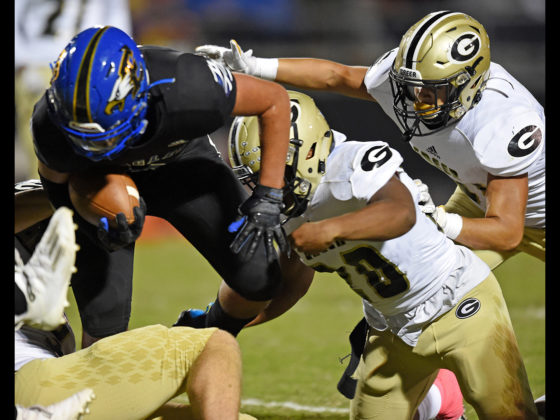 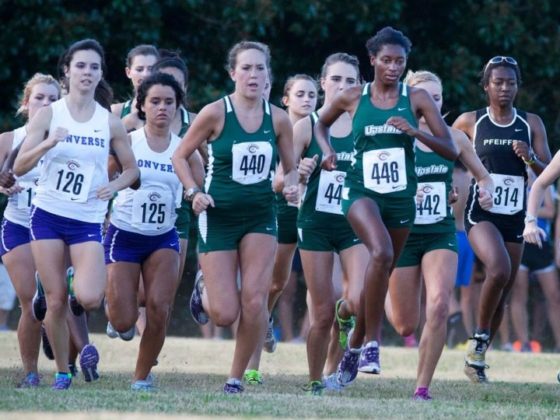 Read More
The NCAA announced Oct. 14 that Spartanburg County will host three NCAA events in 2024 and 2025, giving the county its first chance to hold any NCAA championship event. 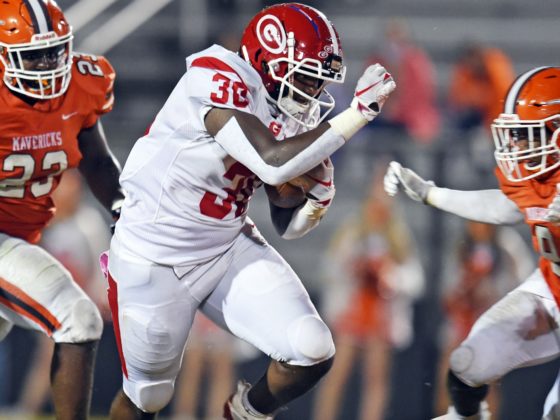 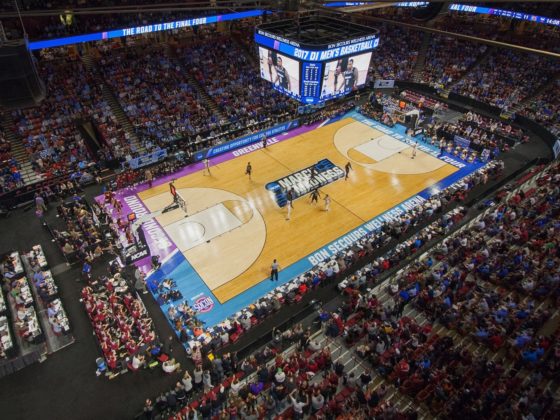 Read More
The NCAA announced Oct. 14 the Southern Conference and Furman University will co-host NCAA basketball championship preliminary rounds at the Bon Secours Wellness Arena in Greenville in 2023 and 2026.

Read More
Following a ruling from the ECHL on Oct. 9, the Greenville Swamp Rabbits announced their 72-game season will officially begin on Dec. 11. To allow for a staggered start to the season, the ECHL has also announced a split-season format with the Swamp Rabbits and 12 other teams starting on Dec. 11 and the remaining league teams, except the Atlanta Gladiators, kicking off their 62-game season on Jan. 15, 2021. 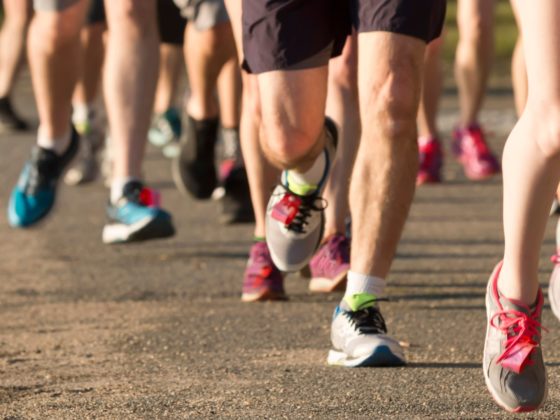 Read More
The Triumph is the first League One team to appear in back-to-back finals. 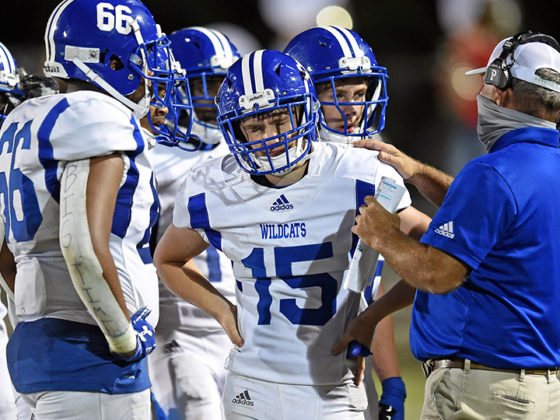 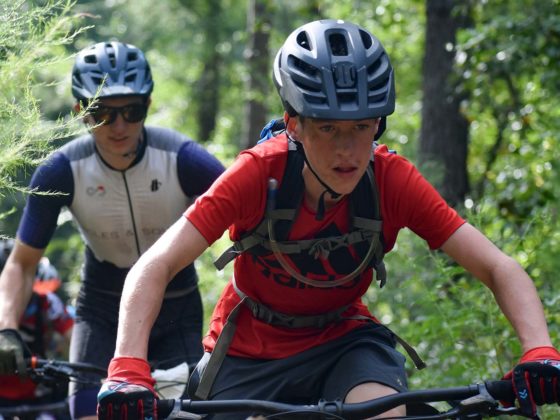 Read More
The teams are part of National Interscholastic Cycling Association, a national mountain biking program with leagues in 31 states. 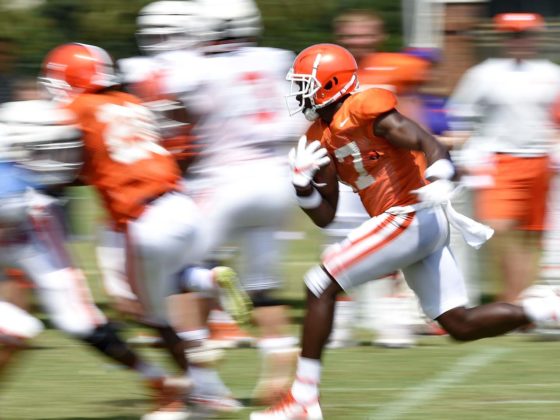 Read More
Here are some great local spots to watch the game for those looking to social distance and stay outside. 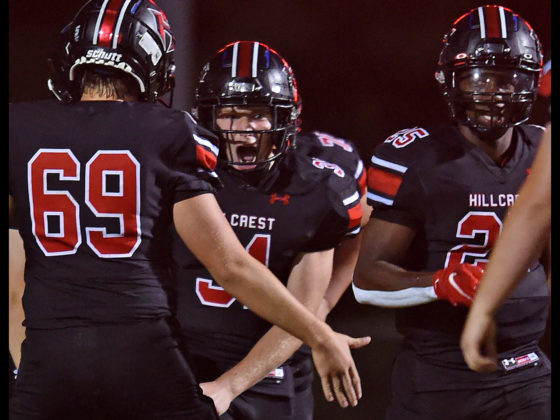 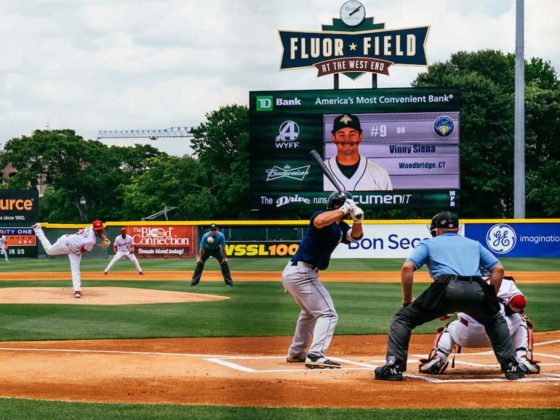 Read More
Showing a strong vote of confidence, the HVAC company Waldrop has just signed on to become the official HVAC and plumbing provider for the Drive 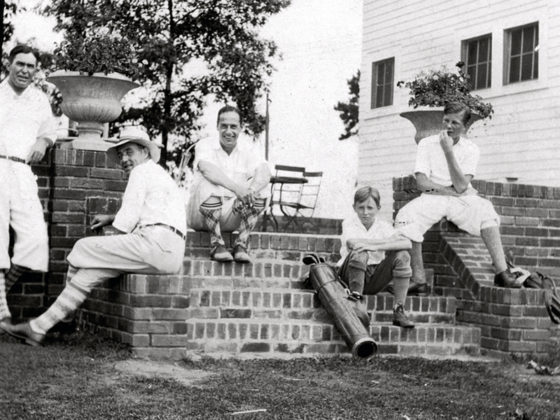 Read More
Perry Gwinn remembers his first round of golf at Chanticleer Course. “I played pretty good,” he says with a warm chuckle. “It didn’t last. I finally realized how hard it… 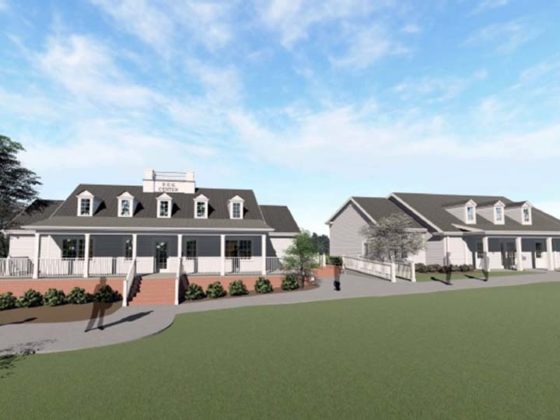 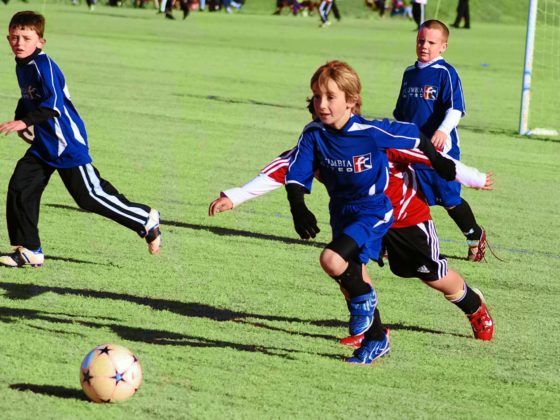 Read More
A shaving cream party, ice cream socials, family breakfasts and team dinners happen to share the same lane as  competitive swimming. “The fun social events for the kids give them…