An annexation and accommodations tax money were among the issues discussed by the Greenville City Council at its meeting Monday. Council gave initial approval to the annexation of the Woodside Mill property, which a developer wants to turn into 304 market-rate apartments, a general store, offices, an event venue, a brewery or restaurant and possibly townhomes. The property would be zoned PD, planned development.

Woodside Mill was founded in 1902 and was once the largest cotton mill under one roof in the world.

The developer Woodside Mill Properties LLC, which redeveloped the Loray Mill in Gastonia, N.C., said it has seen firsthand the revitalization that occurs when large-scale redevelopment of these vacant mills injects new life into the surrounding neighborhoods. “It will make the Woodside Mill Historic Village a vibrant center of West Greenville once again,” their application said.

Typically, Council limits A-tax contingency requests to events programmed or scheduled after the regular application deadline in February and no events can receive more than $15,000 with a limit of $50,000.

But the city’s A-tax committee recommended full funding of the requests. The requests included $50,000 for the Clemson Foundation for Men of Color; $40,000 for the Upcountry History Museum for Dr. Seuss and Curious George exhibits and $20,000 for the CEOs for Cities. In addition, VisitGreenvilleSC requested $25,000 for the NCAA Division 1 men’s basketball regional, $15,000 for Amway Leadership Team Development, $10,000 for the NAIA Lacrosse Championship, $15,000 for the South Carolina Annual Conference of the United Methodist Church, and $15,000 for the Jehovah’s Witnesses annual convention.

Council gave final approval to spending $35,000 from its utility undergrounding fund for relocation of overhead lines in the West Greenville village plaza. Because the project only involves moving overhead lines, Duke Energy won’t pay for part of the cost.

The city has already approved $350,000 for an undergrounding project at Aberdeen Drive and $86,500 for a project on Rutherford Road. Other projects scheduled to move forward as funding allows include Augusta Street, West Washington near the Greenville Water System project and residential undergrounding for McDaniel Heights and Cleveland Park Drive.

Through the South Carolina Utility Tax Credit Program, Piedmont Natural Gas and AT&T will contribute $175,000 for construction of a sewer line that will improve sewer service for McCall Capital’s Enclave at Laurens development at the former site of the state Department of Motor Vehicles office. The sewer line is expected to allow future development in the area as well.

In July, Council approved an agreement with McCall Capital to replace 4,375 feet of sewer line, which will increase capacity in the area. The city agreed to pay $1.2 million of the expected $1.5 million cost. McCall and the Greenville Local Development Corp. agreed to pay $150,000 each. The Piedmont Natural Gas and ATT&T funding will reduce the contribution from the city’s Economic Development Project Account from $700,000 to $525,000.

Developers plan to redevelop the existing buildings, something Councilwoman Amy Ryberg Doyle said neighborhood residents are excited about. The property is home to Battery and Electric Company, a small engine parts store. 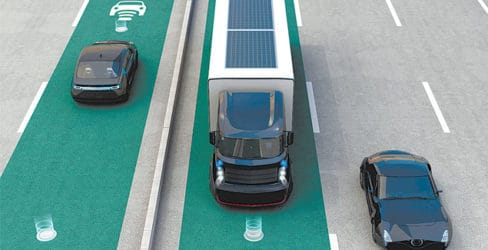 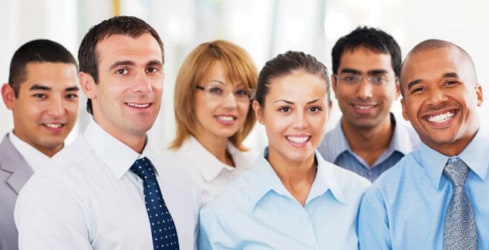