Tucked away in a strip shopping center on Augusta Street, the Pickwick harkens back to the day when almost every Southern town had a soda fountain that gave its residents a break from the heat via frosty concoctions. But they are getting harder and harder to find.

Luckily, Greenville has one of the best, according to “Taste of the South” magazine, which named the Pickwick one of the South’s Best Soda Fountains in its first foodie travel issue.

“Endear yourself to the Greenville, South Carolina, locals by inviting them to meet you at the Pickwick — a community stalwart that has been in operation since 1933. Owner Kelly Odom’s grandfather took the original sandwich shop and added a pharmacy, which became a larger part of the business. The soda fountain side closed in 1964, but the current generation of owners reopened it and now reproduces the classics that started the community’s love for the place,” the magazine wrote.

When Kelly Odom and his brother, Chad, re-opened the soda fountain in 2007, they had a Chicago soda fountain business restore the actual fountain from the Carpenter Bros. soda shop on Main Street.

The Pickwick serves a typical 1940s lunch menu – simple sandwiches heated on a griddle, shakes and malts, root beer floats, fresh-squeezed orangeade and lemonade, hot dogs, 30 flavors of ice cream and cherry and vanilla Cokes. It is open Monday through Friday from 9 a.m. to 6 p.m. and on Saturdays from 9 a.m. until 3 p.m. 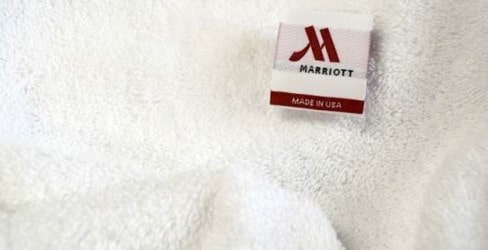