John Castile, who has served as Greenville’s city manager for eight years, is leaving.

Castile, who has worked for the city in some capacity for the past 23 years, said he has no specific plans but that it was a good time for him to leave the organization because the city “is in a good place” and has a leadership team that he would put up against any other.

“It saddens me to leave, but I think God has something else for me to do, and while I don’t know what that is, if I’m ever to find out, now is a good time,” he said. “Not knowing what the future holds can be a fearful thing, but it is also really exciting.”

No departure date has been set yet, and Castile said he’ll work with City Council to develop a transition plan. He is expected to stay in the job for several months.

City Councilwoman Amy Ryberg Doyle said the city will do a national search for a “rock-star replacement.”

“John Castile has led the success of Greenville for the last 10 years. He has been a terrific leader. He kept a pulse on improving quality of life for residents and visitors,” Doyle said. “To say he will be missed would be an understatement.”

“John was an anomaly in modern city history. He was the first city manager who really came from the organization and came up the ranks. He didn’t have a degree in city planning, but he understood Greenville’s culture. We took a chance on him,” White said. “It shows that fitting the culture is extremely important. It was one of the takeaways of his success.”

The city manager is Greenville’s chief executive officer who is responsible for managing the city as a whole, implementing policies approved by City Council, hiring employees, and presenting an annual budget.

“I’ve seen a lot of managers come and go, and John is one of the very best. He brings out the best in everyone, making the city so effective from top to bottom,” White said. “John has an open and collegial style, high integrity, and a strong work ethic. He sets a high standard, and he is certainly a good model to look for.”

Castile joined the city in 1995 to work in its recreation division. He was soon recruited to the city manager’s office, first as assistant to the city manager, a position created by former City Manager Steve Thompson to provide problem-solving across the entire organization and to manage citywide projects. He was promoted to assistant city manager to provide stability to the city’s executive office during transitions between appointed and elected positions, and then as deputy city manager, where he was given oversight of all departments and became directly involved in making policy recommendations to City Council, and developing and implementing city administrative policies.

White said the city has accomplished a lot with Castile at the helm.

“John is a joy to work with. It’s a view shared by people across the board in the city,” White said.

White said members of the City Council were surprised by Castile’s announcement but understand his desire to step away from the demanding 24/7 role.

Castile said he’ll remain in Greenville for the foreseeable future. “I really don’t have any plans. It’s a good time to entertain possibilities,” he said. 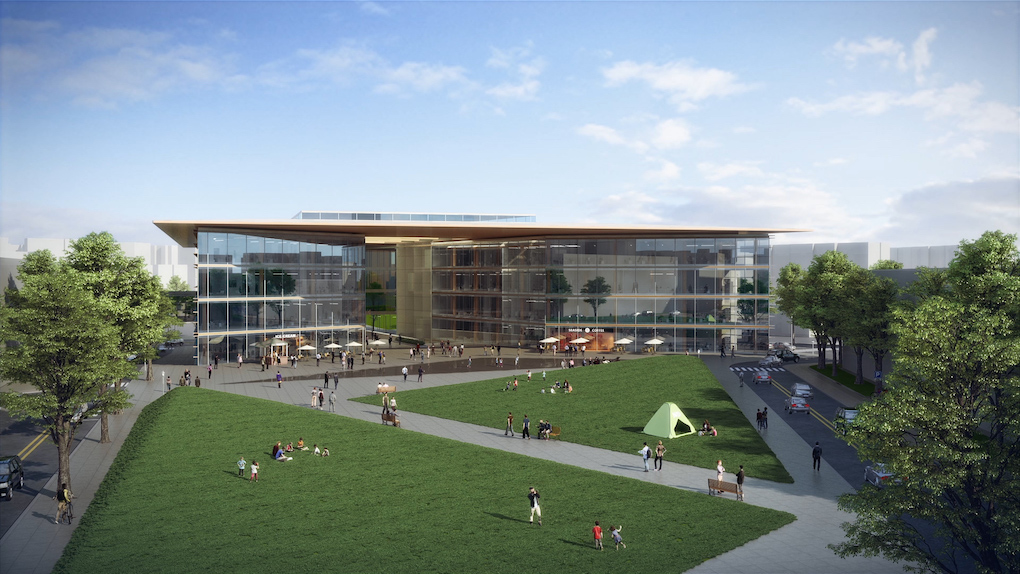