When Steve Grant, founder of Chris and Kelly’s HOPE Foundation, told an acquaintance that he had been hoping to receive the degree his son Kelly had been working on at College of Charleston, it was spoken in passing.

Grant had lost Kelly to drug addiction in 2010 just short of graduation; and just five years before, his son Chris had died from the same cause.

Grant had been talking with Steve Pulley, a 28-year-old student at Medical University of South Carolina, who was in long-term recovery from addiction. Grant had connected with Pulley while he was working with programs to support students in recovery.

“I had commented that I regretted not getting Kelly’s degree,” Grant said, and was surprised when Pulley “called me two weeks before Christmas and said College of Charleston was going to award Kelly’s degree.” He traveled to Charleston Dec. 22 to pick up the degree.

“Kelly was a good student and in good standing. It was a great Christmas present,” he said.

In addition to raising funds for Chris and Kelly’s HOPE Foundation, Grant is involved in helping launch the College of Charleston Collegiate Recovery Program.

College of Charleston is in the early stages of a Collegiate Recovery Program with the support of the administration, Pulley said. When launched, it will be the first in the state, he said. Nationwide, more than 100 programs support students, including Penn State’s on-campus program and Vanderbilt University’s recovery housing.

The peer-to-peer support offered by these programs is essential and effective, and the programs can also attract out-of-state students, he said. Pulley is now a Medical University of South Carolina doctoral student studying physical therapy. He said he never would have made it to where he is now without the Georgia Southern program.

“It gives college students in recovery the chance to succeed and pursue their dreams,” he said. 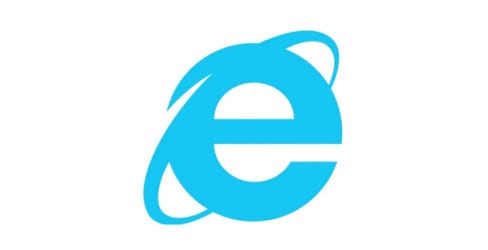 Internet Explorer bites the dust – should anybody care? 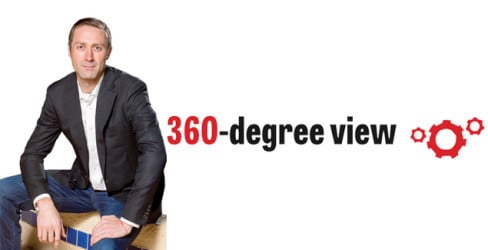