Duke Energy recently announced a $500,000 grant to help underscore the value of Upstate wetland environments by highlighting and protecting the natural wetlands in Greenville’s Unity Park.

The project will provide school children and other park visitors the opportunity to learn about the native species and wildlife living in this unique and critical ecosystem in the middle of an urban environment, according to Duke Energy.

The project will include the Duke Energy Outdoor Classroom as part of an ADA-accessible boardwalk providing new public access to these currently overlooked and unapproachable wetlands. Duke officials said its goal, once the project is completed, is for the area to serve as an outdoor classroom for educating the public about the important environmental contribution of wetlands and the need to preserve them.

“We are excited to once again engage with a trusted partner like the city,” said Michael Callahan, Duke Energy’s South Carolina state president. “Unity Park is one of those projects that has so much depth and impact that we had to be a part of it.”

“We are grateful for Duke Energy Foundation’s participation in Unity Park and value its partnership on this transformative project,” said Greenville Mayor Knox White.

The wetlands area of Unity Park along the northern perimeter of the 60-acre park marks the original path of the Reedy River before it was diverted by city engineers and the federal Works Progress Administration in a 1933 Depression-era project.

Despite close proximity to the Swamp Rabbit Trail, these wetlands are
largely hidden from view and inaccessible to the public. Improving the wetland areas in Unity Park is intended to create a healthier river system, improve habitat, mitigate flood risk and create a greater scenic and educational amenity for the community. 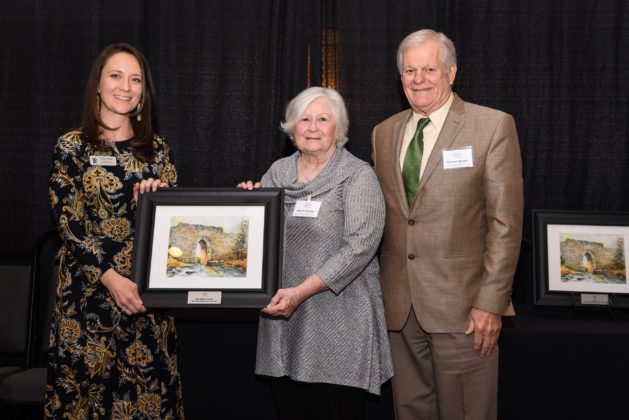 Stewart Spinks and wife awarded Individual Philanthropist of the Year 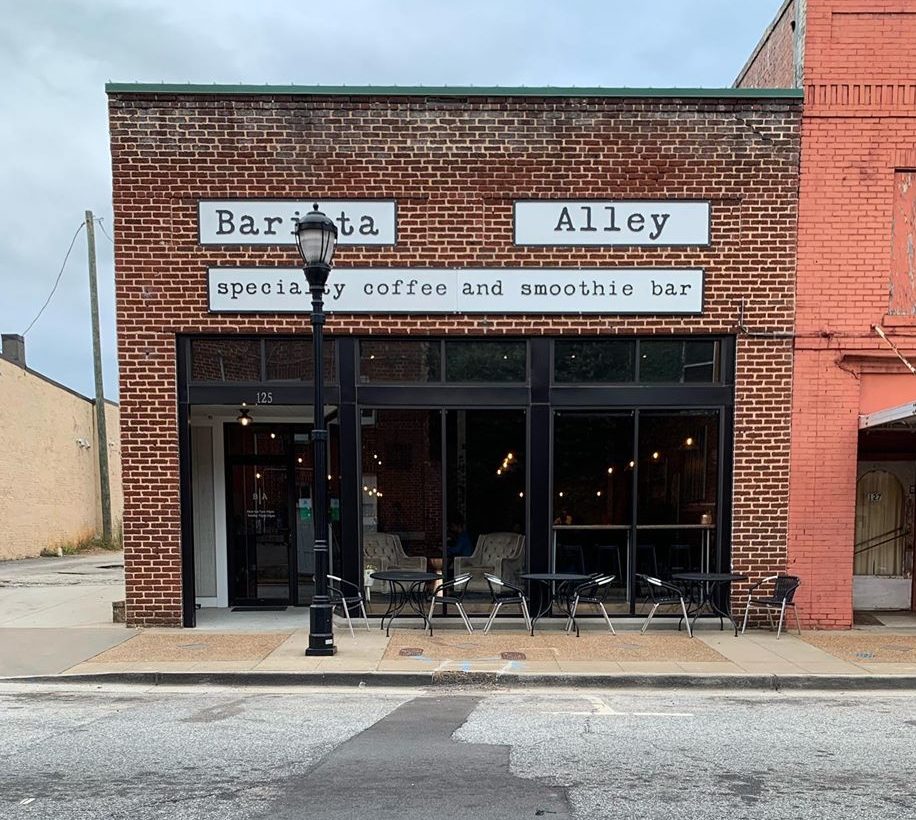