Annexations and rezonings dominated the agenda for Monday’s City Council meeting, and eventually they could make way for a family entertainment venue and some new townhomes.

City Council gave initial approval to the annexation of approximately 8.71 acres at the corner of Congaree and Griffith roads and to zoning that land as C-3, regional commercial district. An additional 2.3 acres of right-of-way adjacent to the property will also be annexed.

The Corley Family Realty Limited Partnership is buying the land.

At the June Greenville Planning Commission meeting, commissioners were told that the new owner plans to develop the property into a family entertainment venue with birthday parties, an arcade and bowling alley.

The annexation of 6.85 acres on Market Point Drive received initial approval as well. The land will be zoned C-3, regional commercial district. Bryan Wood of the city’s zoning department told Council that 66 townhomes are planned. Offlex One Limited Partnership owns the property.

Council also gave final approval to a sewer agreement with McCall Capital that would allow the company to build a mixed-use development on the former site of the state Department of Motor Vehicles on Laurens Road.

City officials have said Laurens Village will be a transformative project for Laurens Road and Pleasantburg Drive.

Council also made several appointments to boards and commissions.

Danielle Fontaine and Mitch Lehde were named to the Design Review Board Urban Panel for two-year terms ending July 31, 2018.

Rachel Kepley will fill an unexpired term on the Greenville Housing Authority Board. Her term will end Sept. 30, 2020. 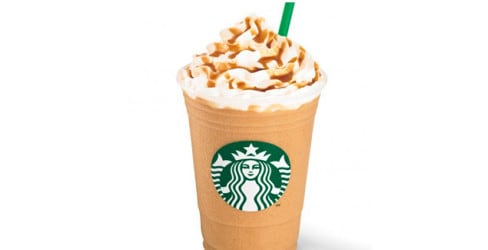 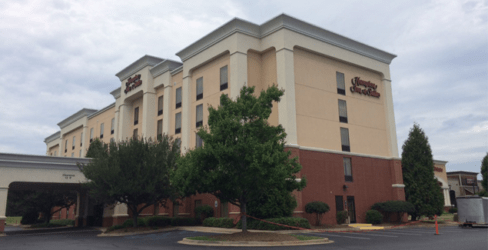