It was all smiles on Sept. 30 as BMW marked the 25th anniversary of the first vehicle to roll off its Spartanburg assembly line, a singular moment that dramatically transformed the economic face of South Carolina.

A quarter-century after opening, the German manufacturer’s North American facility employs more than 11,000 workers who build 1,500 vehicles daily, a pace requiring the services of more than 40 main suppliers across the state.

The average wage among all S.C. jobs supported by the automotive industry stood at $64,120 in 2017 compared to $40,293 across all employment categories, say findings commissioned by the South Carolina Biotechnology Industry Organization.

Sam Konduros, the organization’s CEO, is committed to creating a robust network of partners who can provide even more of the talent and resources that the hundreds of life sciences firms already in the state need to prosper.

“We need to really get deliberate in this industry,” Konduros says.

So, can the state’s growing life-sciences industry meet or exceed the economic engine built by BMW?

On Oct. 30, representatives of the industry convened at Hyatt Regency Greenville to discuss opportunities, challenges, and pathways to making South Carolina an even stronger magnet for life-sciences businesses.

A record 445 individuals representing about 250 organizations registered for this year’s SCBIO conference, surpassing individual attendance at 2018’s meeting in Charleston by nearly 100.

Over the past two years, the number of life-sciences firms in the state has reached 678, or 276 more than identified in the 2017 study that cited the success of the state’s auto industry.

Arthrex, Milliken, and Innova Therapeutics are emblematic of the industry’s accelerating growth.

A pioneer in the field of arthroscopy engaged in new product development and medical education, Arthrex employs 150 associates at its Anderson facility, which became fully operational two months ago, with plans to reach 1,000.

Companywide, “We are doubling in size every five to six years at our current growth rate,” says Jimmy Dascani, director of health care administrator relations.

In a play on its historic textile orientation, Spartanburg-based Milliken is now producing wound and burn dressings and selling them in Asia, Europe, and the United States. Of the company’s 7,000 global employees, 400 are dedicated to the health care sector, says Geoff Haas of Milliken Healthcare Products.

“We are doubling in size every five to six years at our current growth rate,” – Jimmy Dascani, director of health care administrator relations, Arthrex

“We’re focused on cancers where there really isn’t a good therapy,” he told the Greenville conference.

Life sciences’ total economic impact in the state now stands at more than $12 billion, with 43,000 professionals employed directly or indirectly.

While The Palmetto State has plenty going for it to help attract additional such companies — acclaimed research universities, multiple large health care systems and readily accessible infrastructure, for example — it lacks customized worker training comparable to the automotive and aerospace sectors, battles for its share of investment capital, faces strong regional competitors and is short on brand awareness as a life sciences destination, conference participants acknowledged.

Yet the potential payoff is tremendous, they say.

Average earnings among the more than 15,000 jobs supported directly by life sciences stands at $78,658.

For every 10 jobs created by the industry across the state, 19 more jobs are added.

While many life sciences businesses have close working relationships with community colleges and universities to create pathways to employment, more must be done to nurture qualified talent, company leaders say.

David Shalaby, president of Poly-Med, an Anderson-based company specializing in the design and 3D printing of bioresorbable implants for the medical, dental and pharmaceutical fields, says work is exploding.

Many of Shalaby’s employees are graduates of Clemson University. But he also recruits out-of-state talent from N.C. State and the University of Georgia.

“N.C. State’s got one of the best textile programs in the country for engineering and we do quite a bit of textile work here,” he says.

Shalaby, a member of SCBIO’s board, says the organization is trying to “raise the bar” and create “the right kinds of talent that we can pull from and help develop the talent.” 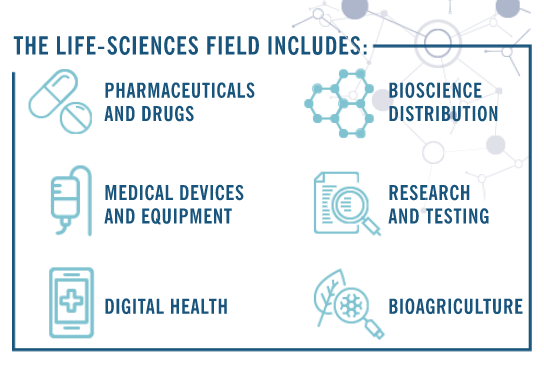 Throughout SCBIO’s conference, the group’s membership spoke of a growing interest in cultivating talent through STEM programs and collaborating on specialized workforce training.

Abbott Laboratories, which does subassembly work for pacemakers and defibrillators at its Liberty facility, hopes to see more candidates with a deep understanding of clean-room manufacturing processes.

For his part, Konduros sees Clemson’s International Center for Automotive Research as the kind of training platform that life sciences firms should utilize.

“I mean, you’ve got a center for manufacturing innovation on the I-CAR campus,” he says. “There’s no reason that can’t be as valid for the medical devices industry; so many of the same skill sets and same types of employees are needed and so we need to be able to flip the switch and have it as ready for life-science companies that are heavily automated and what-have-you as it is ready for automotive.”

To maintain its momentum, SCBIO is working on securing federal grants.

It also intends to make a case for line-item funding from the state legislature.

While there, Konduros says, a billion-dollar company with a huge portfolio of medical devices and technologies discussed its search for a U.S. headquarters.

“South Carolina got added on because they liked the message and I think they liked the attitude, the culture, the fact that we were there,” Konduros explained. “And so the gentleman that’s heading the North American selection strategy for the company came and devoted two-and-a-half days and really moved across the entire state.”

So, can life sciences become the state’s next BMW?

“If we do all those things which we’re trying to do, I believe in the next five to 10 years it’ll be clear that this industry is every bit as important to the state’s long-term health and economy,” Konduros says.

“I think it’s already a crown jewel, but it’s a smaller one that has enormous potential. We keep polishing it.” 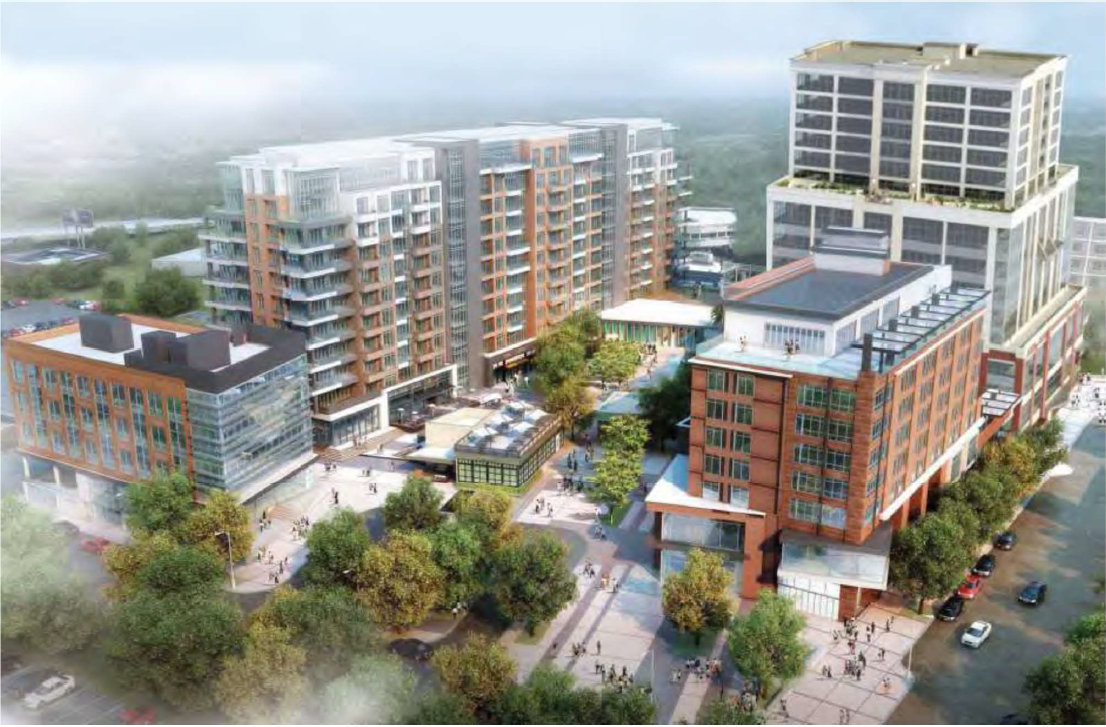 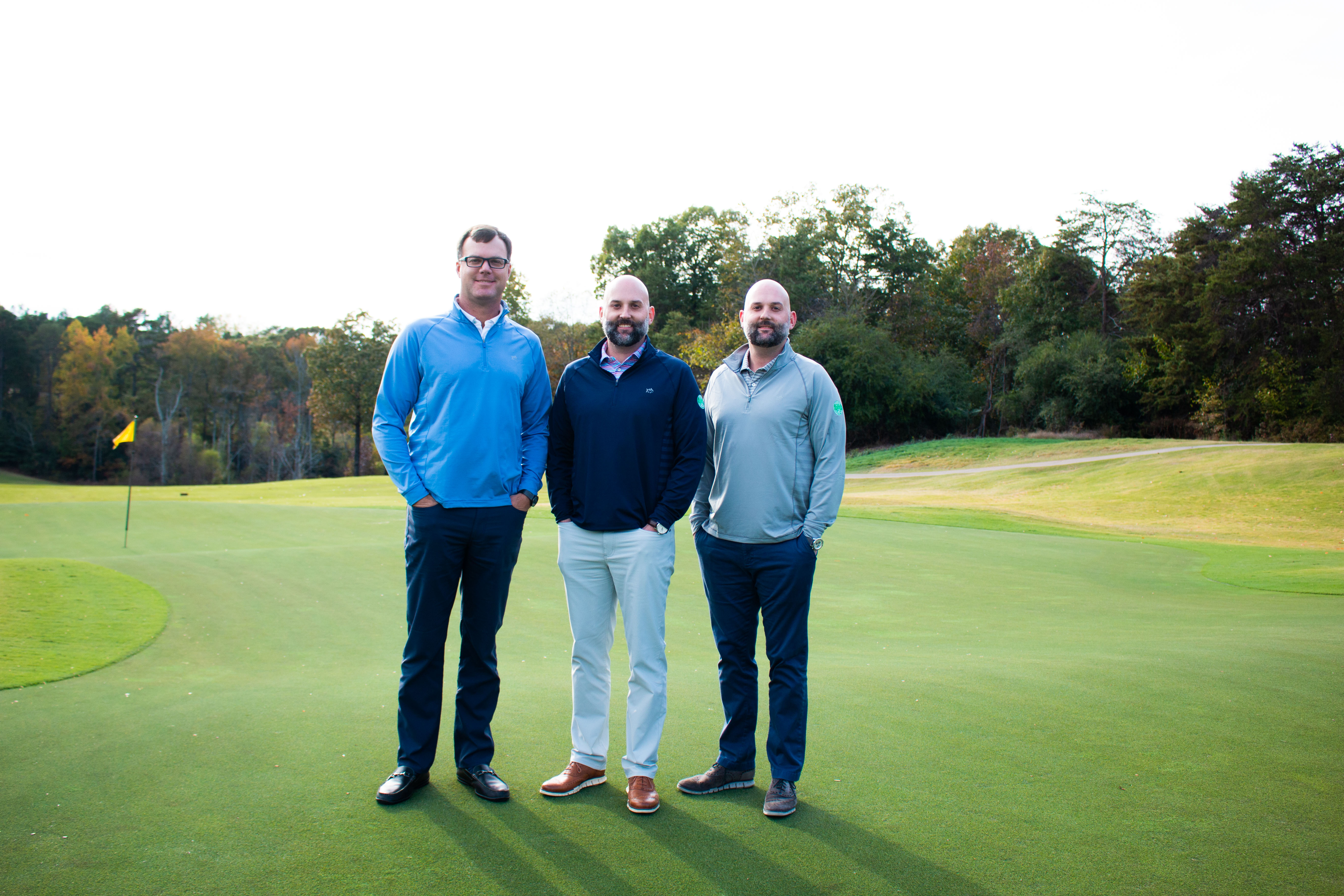 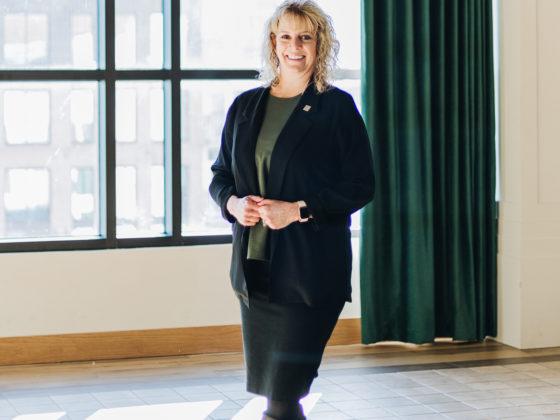