As high-end residential development in and around downtown booms and the relocation of the city’s public works complex clears the way for a new park expected to pick up the pace, one big question looms: What happens to the people who are already living in those areas and will they be priced out?

“It seems like we’re doing more to promote the outside (developers) coming in than we are to promote those living inside the city,” Allison Moon, a Greenville business owner who attends church in West Greenville, one of the development hotspots, told the City Council at a recent meeting.

Some are afraid that as high-end development explodes and property values in some of the neighborhoods on the fringe of downtown skyrocket, low- and middle -income residents will be pushed out of those neighborhoods and further away from their jobs and available public transportation.

The city has hired a consultant to determine the city’s affordable housing needs at various income levels, the current inventory, and strategies to increase availability. The study is expected to be completed by late summer.

The 2015 median home value in the City of Greenville was $148,000, indicating affordability but the average sale price of $231,000 suggests otherwise, according to a 2015 affordable housing study by Development Strategies.

On the city’s south side and downtown, average prices were $296,000 and $342,000, respectively, largely unattainable for most of the population, the study said.

“This variability in values provides a significant challenge to the city leaders, as many potential buyers are priced out of higher value neighborhoods, while in areas where home values are relatively low, the cost of developing new quality for-sale housing often exceeds the market value for the property,” the study said.

Housing is considered affordable if a family spends no more than 30 percent of their income to live there.

There is a great need for more affordable housing within the city limits, said Ivory Matthews, executive director of the Greenville Housing Authority.

People earning 120 percent of the area mean income ($48,700 for a single person, $69,600 for a family of four) are eligible for affordable housing help from the agency.

“It’s not just no income or very low income people. Individuals working in a lot of our businesses may not be able to live in Greenville,” she said. “There are school teachers, firefighters, employees at our financial institutions, who can’t afford to live in the community.”

Diane Smock, co-chair of the Greenville Neighborhood Vibrancy Task Force, said the city doesn’t require its police officers to live in the city because “we know they can’t afford it.”

“Affordable housing is important because we need all levels of the entire workforce to live in the city, from the CEO to the person who unlocks the door,” she said. “The economy won’t run with just one group.”

The housing authority has 546 affordable housing units and is adding another 869 units for a total of 1,415 in the next few years. The agency also provides $15 million to private landlords to subsidize rent for 2,768 families.

There are 7,000 people on the waiting list, a list that the agency last opened for a week in August 2014.

“We can’t produce enough affordable housing,” she said. “But that’s a good problem to have because we’re not living in a dying community where the tax base is decreasing.”

Clemson University associate professor of real estate development and city and region planning Terry Farris said the city should encourage whatever type of housing can be built in the area surrounding the park.

“That neighborhood has been in decline for a long time,” he said. “The west side especially has been an underutilized industrial area. If the city has a chance to get middle and upper income people in, it should. That helps the existing neighborhood because it brings in more services, retail and opportunities for jobs.”

Farris said if gentrification in Greenville was more rapid, it would be a bigger concern.

“It’s an issue, but not as much of an issue in larger urban markets,” he said. “There is a fair amount of affordable housing in the Greenville market – just not downtown. Not everybody can afford to live downtown.”

Next week: A look at what Greenville is doing to address the problem and what is being done in other communities. 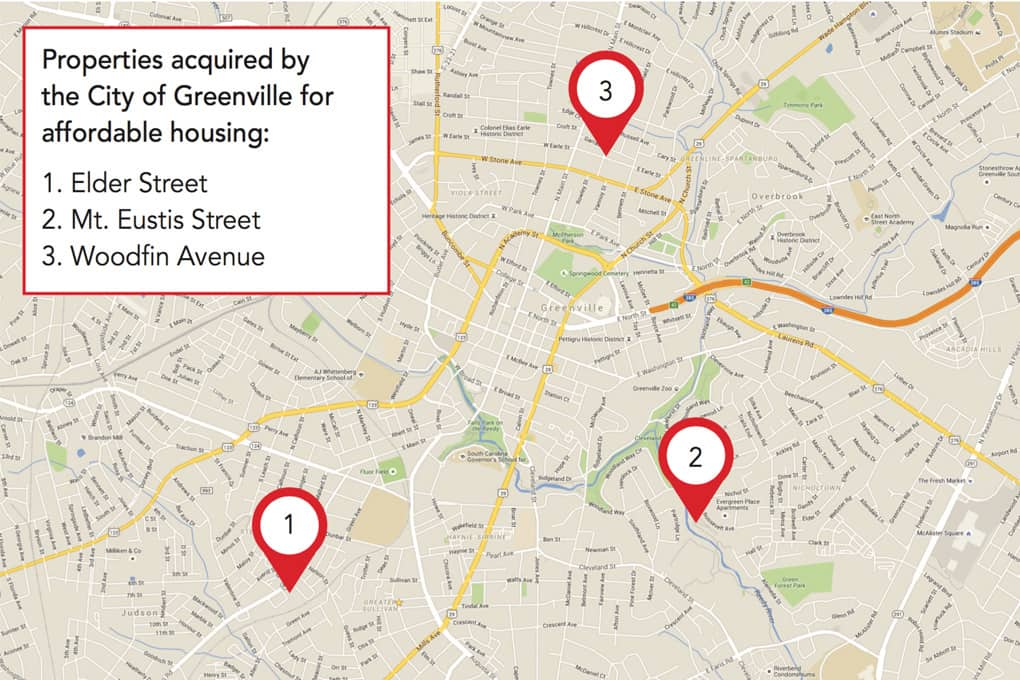 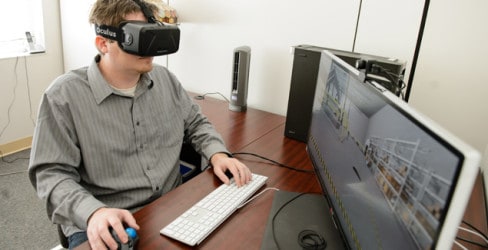 Clemson, MIT to build $317M project for US textiles overhaul