The Greenville restaurant community is coming together with Brunch for a Cause on Labor Day, Sept. 4, to raise funds to assist in relief efforts for those affected by Hurricane Harvey.

Seventeen local restaurants will serve a family brunch from 11 a.m.–2 p.m. on Main Street between East Court and Broad streets, with 100 percent of the proceeds donated to the American Red Cross.

The restaurants have volunteered to provide food and staff, and many other businesses are providing all the other support needed at no charge to make this event successful.

Many in the Upstate restaurant community have strong ties to Houston, including Michael Kramer of Jianna, who moved to Greenville from Houston in 2013, and Anthony Gray, of Bacon Bros. Public House, who opened a second location in a Houston suburb earlier this year.

The Upstate culinary community held a similar event after Hurricane Katrina devastated New Orleans. More than a dozen area restaurants participated in a brunch that raised $40,000 for the American Red Cross in September 2005.

Mauldin Cultural Center set to get a major makeover 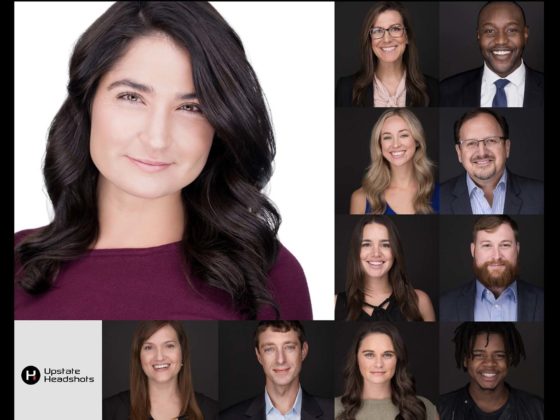