The Bon Secours Wellness Arena is on track to generate $2.2 million in operating revenue profit this fiscal year, Beth Paul, general manager for the arena, told County Council members this week at a Committee of the Whole meeting.

That amount is up from last year’s $1.6 million, Paul said, because Clemson University played all of its men’s basketball games in the arena this season.

“Obviously, some of that difference is due to Clemson basketball,” she said. “I mean, that was a win for not only the arena but the entire community. It was quite tremendous.”

The arena is projected to host 135 total events this year. Included in that total are 53 sporting events played by Clemson basketball and Swamp Rabbits hockey.

Clemson contracted with the arena to play home basketball games for the 2015-16 season in Greenville while Littlejohn Coliseum underwent renovations. The last home game was March 2 and Clemson will play games at Littlejohn again next season.

Paul said arena officials will need to find ways to generate revenue with the loss of Clemson basketball.

Some of the other events at the arena this year include 24 concerts and 29 family shows.

The family shows are “staples,” Paul said, because they provide a stable revenue stream – arena officials can secure multi-year contracts for those events, and “there’s always new kids. There’s always somebody who needs to go see the circus or [Harlem] Globetrotters or whatnot.”

She said concerts are a more volatile market than family shows.

The arena is also stabilizing its revenue by increasing suite licenses and sponsorships, she said.

Ushers agreed to invest $12.5 million and create 50 jobs in the area in five years.

The agreement will reduce the company’s real and personal property taxes by 43 percent by cutting the typical manufacturing tax rate from 10.5 percent to 6 percent over the next 30 years.

The company will move into an existing 70,000-square-foot facility on Pelham Road, according to Mark Farris, president and CEO of Greenville Area Development Corporation.

Councilwoman Lottie Gibson has not yet attended a County Council meeting this year after suffering a stroke at the beginning of January.

Council chairman Bob Taylor said he didn’t have any update on when Gibson planned to return to council. Gibson represents District 25.

She could not be reached for comment by press time.

Ashley Boncimino contributed to this report. 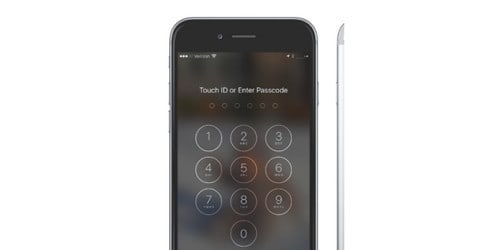 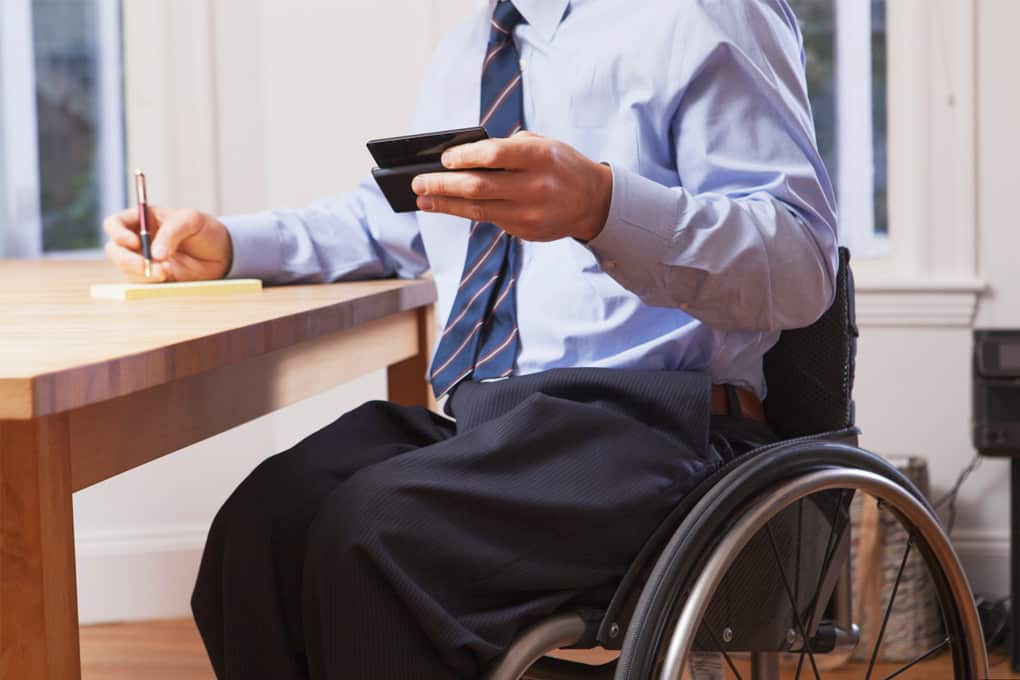 South Carolina one of worst states for workers with disabilities