Skyrocketing land prices have made it difficult for Homes of Hope to do large affordable housing developments in the City of Greenville.

For-profit developers, in the meantime, are building apartments and condominium developments all over downtown, the West End and in the West Greenville area, igniting concern from many that Greenville’s working poor won’t be able to afford to live near their jobs or public transportation.

While the city has commissioned an affordable housing study and City Council has formed a special committee to come up with a plan to increase affordable and workforce housing within its boundaries, Homes of Hope Executive Director Don Oglesby is working on his own solution.

Oglesby is collaborating with six local for-profit developers – he’s not yet ready to name them – to share opportunities and find ways to include affordable units in market-rate developments and vice-versa.

His approach is similar to one that has been used successfully in other cities to increase the number of affordable housing units and is one strategy that the city’s consultant will consider: inclusionary zoning. Inclusionary zoning is a tool that ties affordable housing to the production of market-rate housing by requiring a certain percentage of a development or substantial renovation’s housing units be affordable to people of low to moderate incomes.

In exchange for that, developers are often given incentives such as a density bonus that allows them to build more units than otherwise allowable, expedited approval or fee waivers.

“It’s better if we choose it,” Oglesby said. “The strong market should be capitalized on through creative ways to mutually benefit for-profit development and affordable development, creating housing for both together, not exclusively.”

By federal government definition, affordable housing is housing that takes no more than 30 percent of a household’s gross income. The Census Bureau’s 2010-14 American Community Survey shows that more than 35 percent of City of Greenville residents exceed that level.

That’s because in the City of Greenville, incomes have not kept up with increasing housing costs and escalating property prices, said Ginny Stroud, the city’s community development administrator.

Only 10 percent of the housing units built here since 2001 have been built in the city of Greenville, leading Clemson University associate professor of real estate development and city and regional planning Terry Farris to say that any policy needs to recognize that affordability is a county and region-wide issue, not just in the city.

“This is no different than in every metro area in the United States, and there has been a shortage issue for more than 80 years of federal and local housing policy,” he said.

An investment worth making

Oglesby said it’s time the city “ponied up” by using general fund dollars to support its own community development department. The federal and state money used for affordable housing has been cut 60 percent over the past eight years, he said.

That’s because the key to making housing affordable is not to use cheaper materials but cheaper money, he said.

“I pay the same price for bricks, but I don’t borrow money,” he said. “If I can use half grant money and half my own money and the market rate is $1,200 a month, we can rent it for $500. Affordable housing should never be built with cheap materials but rather with cheap money, including grants, low-cost loans, waived fees and low-income housing tax credits.”

Oglesby said the National Housing Trust Fund offers some hope for extremely low-income people to gain affordable housing, but it’s a brand-new source and rules for it are still being developed. But, he said, given land costs in the city, it’s still difficult to serve that segment of the population.

Oglesby said the number of units Homes for Hope produces in Greenville has been cut drastically as land prices increase. 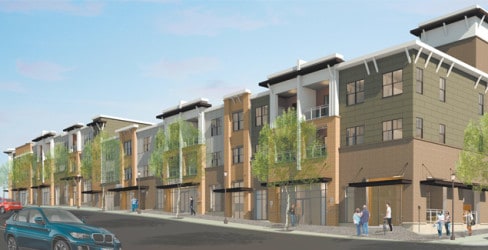 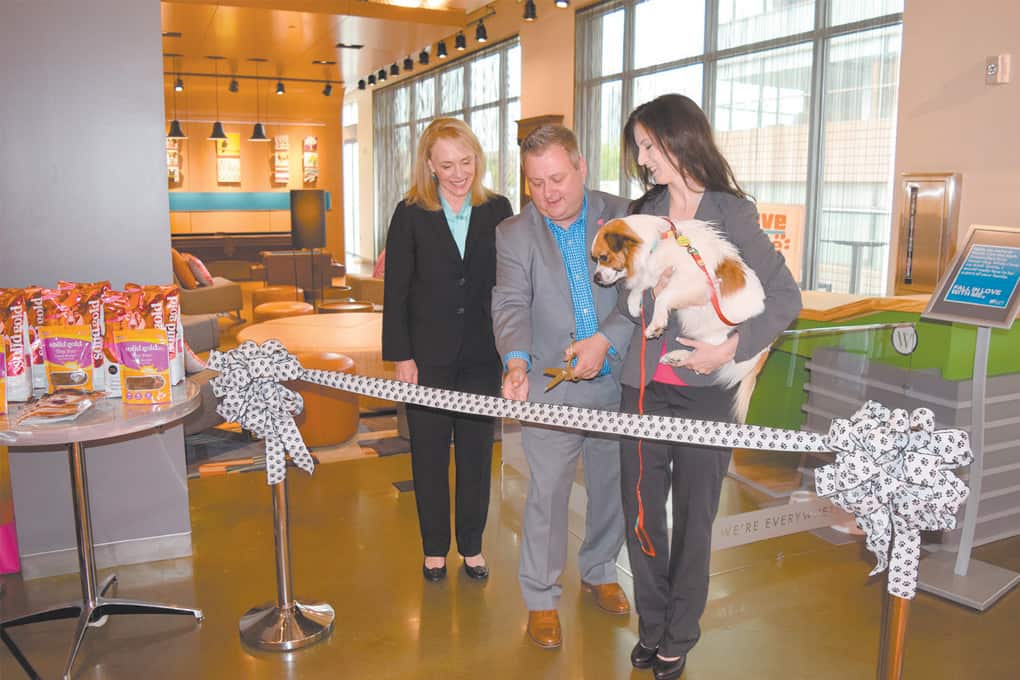