When it came to hiring his new director of operations for Rick Erwin’s Dining Group, Rick Erwin didn’t want to waste any time.

“We’d begun talks several months back, in the middle of COVID, and to be honest we really weren’t in a position to bring on any additional leadership,” Erwin said. “But I’m kind of old school, and I know good operations and a good operator when I see one, and Rich really speaks my language. I didn’t want to waste time, so we went ahead and brought him on board.

The Rich to whom Erwin is referring is Rich Adams, a Greenville-born veteran of the restaurant industry who has spent the last two decades with Outback Steakhouse, where he originally started out as a busboy.

“I started as a busser,” Adams said, “and then I started waiting tables, and from waiting tables I became a headwaiter, to a bartender, to a key hourly employee, and then shifted into the kitchen, where I worked every position on the line, from the dish room to the grill.”

“I think it’s extremely important to be all those roles to really understand what it takes to make it all work.” – Rich Adams

But he said that experience served as the foundation on which he now operates.

“I think it’s extremely important to be all those roles to really understand what it takes to make it all work,” Adams said. “The big picture it just a series of details.”

Erwin said Adams’ background was a particular draw, given that it mirrored his own.

“It’s so much like how I was raised in this industry,” he said. “I started out as a dishwasher myself when I was 14 years old. Being acutely aware of how each and every one of those positions are important to the overall success.”

Despite Adams’ background with Outback Steakhouse, a brand with more than 1,000 locations in 23 countries, Erwin said that model is not something he strives to emulate.

“It’s not a numbers game for us,” Erwin said. “With me the growth of this company is all about quality — the quality of the growth, not growth for its own sake.”

That being said, Erwin is by no means feeling content to rest on his laurels.

“Let’s just say, we don’t have anything under construction right now, but are we thinking about future growth? Absolutely. But we’re just looking at growth in a different way, with a different potential. I can’t really disclose any of the specifics on that just yet, though,” he said.

As for Erwin himself, he isn’t going anywhere either, although he said with Adams’ fresh insight he’ll be able to perform his job in a different way.

“I’ll still be in the restaurant and the office every day, going to two to three restaurants a night, still going to be very visible to the customers, going up to every table and thank them for dining with us,” Erwin said. “I’ll still be looking at the operations, the food, the service, but I’ve got a much different tool in my toolbox now with Rich able to teach, train and develop the management.” 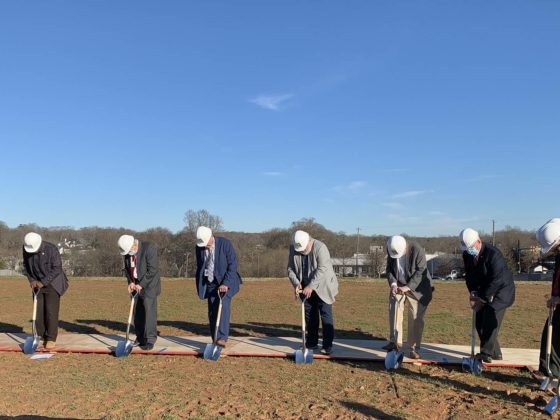 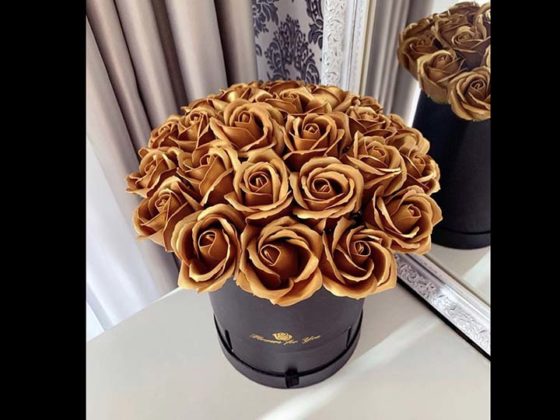 With her handmade bouquets, Julia Krylova stops to smell the soap