Two candidates are vying for the Area 21 seat on the Greenville County Schools board of trustees after board member Danna Rohleder vacated it Aug. 8.

Rohleder, who held the seat for 14 years, announced in July that she was moving outside of the seat’s district lines, although she will still reside in Greenville County.

Rohleder said she timed her resignation so the district would not need to have a special election to fill the seat, instead adding it to the regular election’s ballot on Nov. 6.

Since Greenville County Schools has closed elections, only residents living within area boundaries can run for the seats and vote in the elections.

He said he decided to run for school board because he’s seen the difficulty industries have recruiting qualified workers.

“While the school board does an excellent job in all of the work it does — and I would say it’s firing on all eight cylinders — we may need to increase the octane a little bit in the area of business and education,” Chamlee said. “There are a number of things that need to be maintained — obviously we have to be awake and aware of the need to maintain security of the children at all times.”

Dillard could not be reached for comment after multiple phone calls in the span of two weeks. 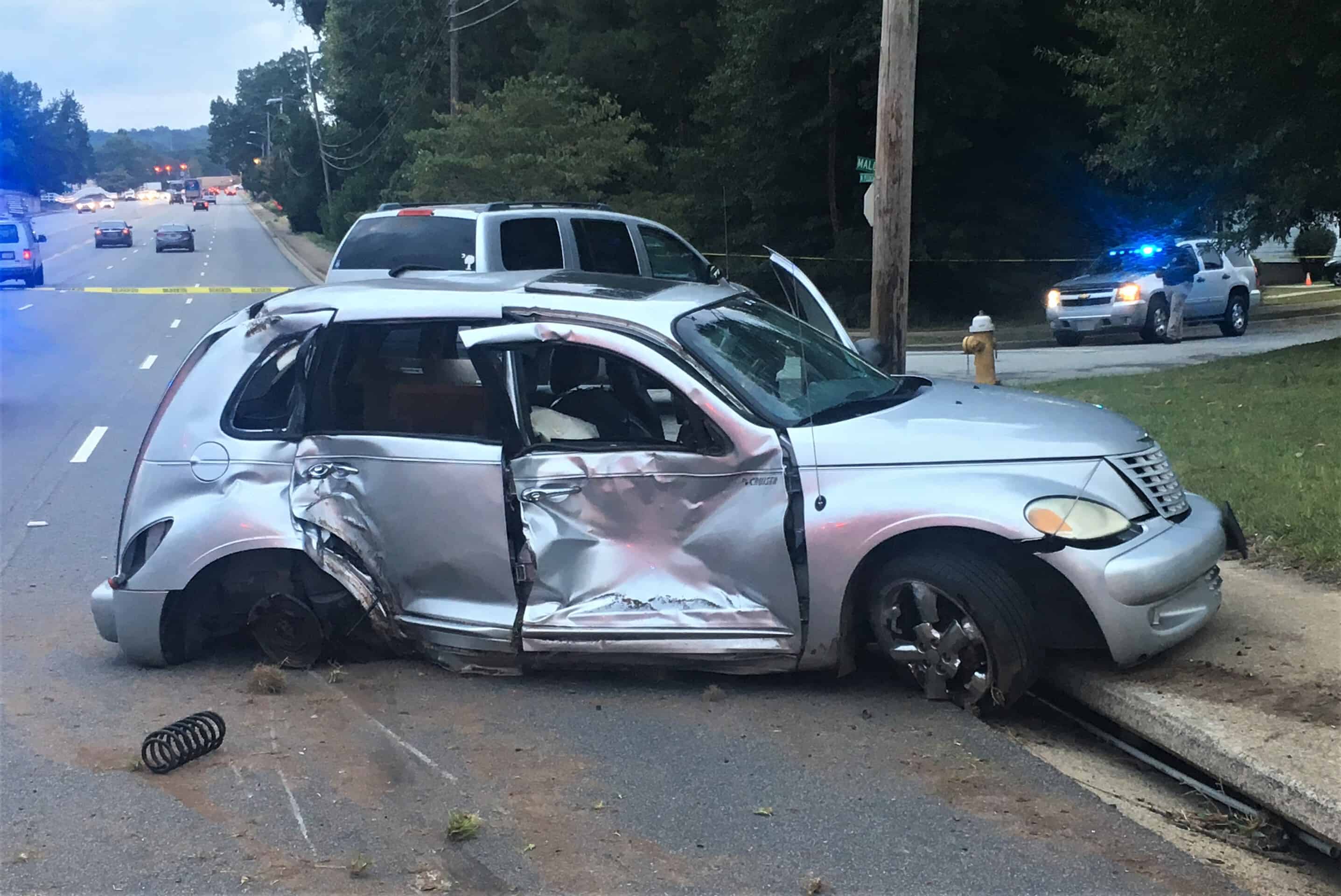 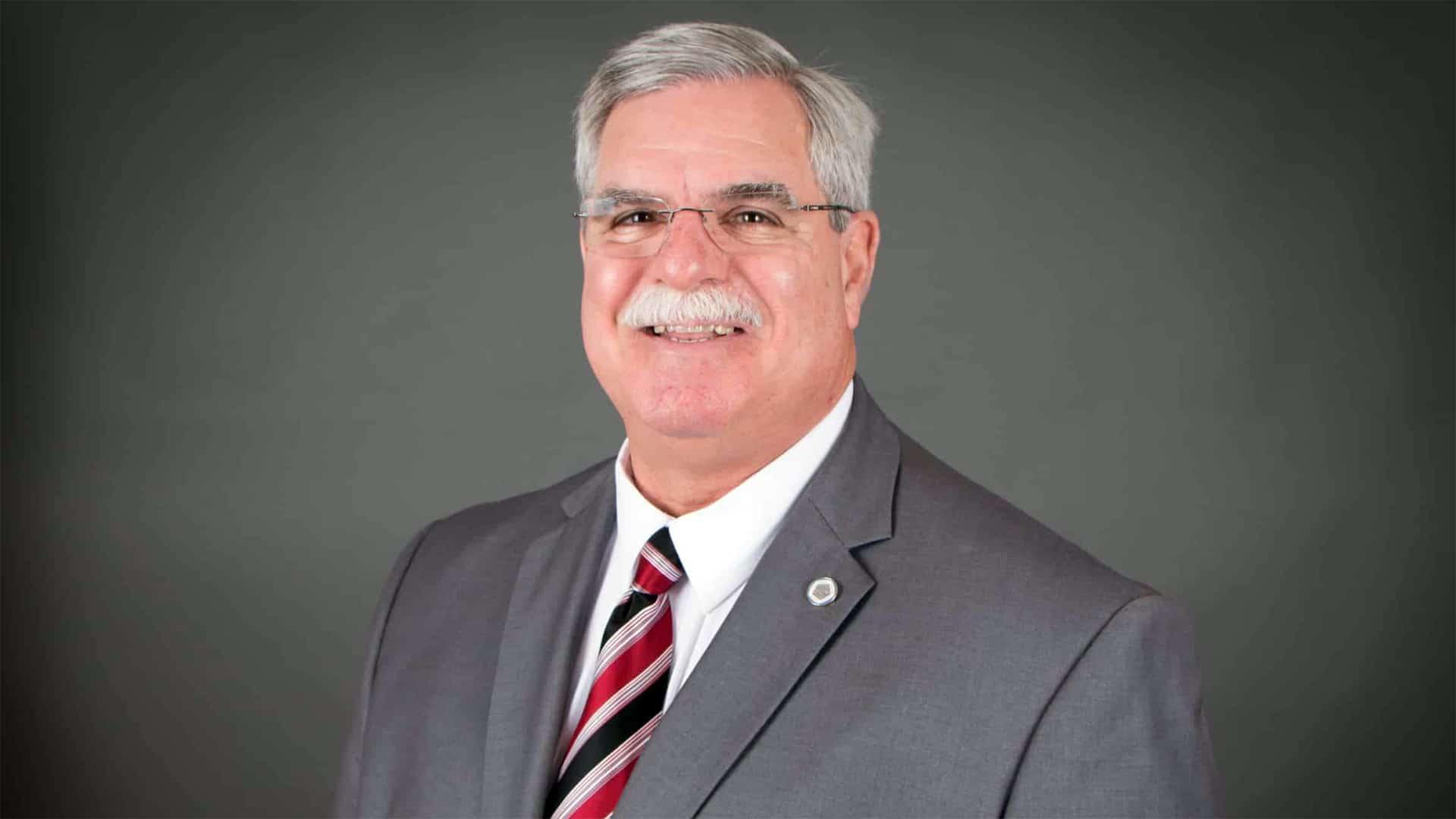 2 candidates file for Greenville County Schools board of trustees seat