As a vocalist, Jamie Wright is confident and versatile, moving from R&B to funk to jazz to rock with ease. Her deep, soulful voice is a remarkably expressive instrument, and onstage with her namesake band, she’s the perfect combination of elegant and gritty.

There’s a great deal of joy in Wright’s singing, which is interesting, given where her love of music began.

“No one in my family was a professional musician,” she says. “They all loved music, but my connection to music was through bullying. As a child, I first attended a private school, and when I started public school I was bullied very badly. I turned to music as an outlet, and my life has never been the same.”

Wright counts two of the most powerful singers in history as her biggest influences, even though their styles were radically different.

“My number one pick is Leontyne Price,” she says — the first African-American to become a leading performer at the Metropolitan Opera. “A lot of people don’t know my background is in opera. And my second pick is definitely the Queen of Soul, Aretha Franklin. They both had such a strong and powerful presence vocally. They overcame so much, and both literally were one-of-a-kind; you’ll never find another of either of them. They definitely had gifts from God.”

Despite looking up to such musical titans, Wright felt some uncertainty as she pursued music. Taking it from a hobby to a profession was a scary prospect for her, as it is for many musicians.

“When I started public school I was bullied very badly. I turned to music as an outlet, and my life has never been the same.”

“I always knew that I loved music and it would be part of my life,” she says, “but I did have to make that big decision to do it professionally. The hardest part is when you wonder, ‘Can I really make a living doing what I love to do in a world where everyone is a musician or singer?'”

Wright ultimately decided to take a gamble on herself, and it paid off.

“I had to believe in myself,” she says. “And then I looked around and realized I had people around me that believed in me as well. My best friend was my biggest supporter and had my back every step of the way. So it was just a matter of preparation time and learning the business that I so desired to be part of.”

Learning the business also meant learning to be a bandleader. The Jamie Wright Band is a small but potent ensemble featuring drummer Tez Sherard and keyboardist Da’ryll Searles.

“What I enjoy most is when that feeling of trust happens between you and your fellow musicians,” she says of her band. “It’s a great feeling to know that people trust you to be a good businesswoman and dot the I’s and cross the T’s. You have to be efficient and accurate to get to that place where people feel that way. Being a leader is an important job, and I’m honored to be in that position.”

Interestingly enough, being a bandleader and a businesswoman was less difficult for Wright than learning how to become a performer onstage; not just a vocalist, but the frontwoman standing in the spotlight.

“I struggled for years because I didn’t have that musical family to watch and learn from,” she says. “I’m still perfecting ‘me’ as a performer, but one day I realized that it’s me, Jamie, who I need to be onstage. Not Beyonce, Michael Jackson or Prince. I had to find that comfort of just exploring myself. I must say that it’s hard to be vulnerable on stage and just let it all hang out, so to speak. But it made me a better person and a person who loves themselves and what they are good at. And I’m still learning every day.” 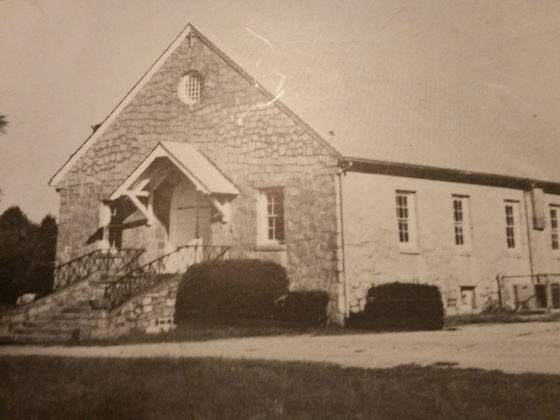