Theodore A. Mattison, better known as Ted Mattison, was born in Williamston, SC, on October 22nd, 1936, to Spurgeon and Addie Royal Mattison. He grew up in the family home on Cherokee Road in Williamston and attended Caroline Elementary and Caroline High School in Williamston, graduating with honors in 1954. He moved to Salisbury, North Carolina, after graduation to live with a relative and attend Livingstone College. In November 1956, Ted — being an adventurous young man — decided that school was not for him and joined the United States Air Force.

His plan was to stay in the Air Force for four years and then go back to school. Instead, he found his place in life in the United States Air Force and stayed for twenty years! Ted’s Air Force career carried him all over the world. His travels allowed him to travel all over the United States, the Philippines, Taiwan, Thailand, Australia, Greenland, Okinawa, Guam and Japan. He served two tours in Viet Nam and was awarded a Bronze Star. These travels were an education within itself.

He retired from the Air Force as a Senior Master Sergeant (E-8) in December 1976, at Eglin Air Force Base in Fort Walton Beach, Florida. He later moved to Jacksonville, Florida, where he worked for the Army Corp of Engineers and the United States Navy for the next eight years, and moved back to Williamston, SC, in 1984. Upon moving back to Williamston, he immediately reunited with New Prospect Missionary Baptist Church. He has since served as Brotherhood President, Trustee, Chairman of Trustee Ministry, Bible Study Teacher, Sunday School Teacher, Sunday School Superintendent, Chairman of the Deacons Ministry (for 10 years), and still serves as a Deacon and Chairman of the Budget Committee.

In 1985, he became the spokesperson in a protest for the hiring of more Black Teachers in Anderson County School District One. He later became affiliated with Williamston Action Community Club and the purchase of Caroline Community Center from School District One. He has served as President/Director Caroline Community Center and Williamston Action Community Club for 18 years. He also served as President of Anderson Minority Business Association for six years. He has served as a member of the Anderson County Human Relations Council and now serves on the Appalachian Council of Governments and the Aging Committee. Ted was appointed by Mayor Durham and served on the Committee to have a street named in Williamston for Dr. Martin Luther King Jr. (Hamilton Street). He now serves on the Economic Development and Placemaking Committee for Envision Williamston. He also has had many other civic and fraternal affiliations.

Even with all his involvement, he found time to operate his business, Professional Exterminators, for twenty-four years. In 1999, he completed his studies and earned a Bachelor of Science Degree in Organizational Management from Voorhees College in Denmark, SC. In 2008, Ted sold his business for health reasons and now spends time working in the Church, the Community Center and the several committees that he serves. He finds time to enjoy his wife, children, grandchildren, great grandchildren and his latest addition, a great great grandchild at his homeplace on Cherokee Road.

From the nominator:
Mr. Theodore A. Mattison, affectionately known as “Ted”, retired from the US Air Force in 1984 after twenty years of faithful service and then moved back to Upstate. He immediately became active in the economic and social empowerment in under-severed communities.

With this mission, Mr. Mattison joined forces with a group of citizens, in Williamston, in the process of procuring the old Caroline School property. In 1985, this group officially became the Williamston Action Community Club and purchased the property. Today, that property, the Caroline Community Center, dedicates its existence to developing opportunities and enhancing the quality of life of children, adults and seniors through various educational, recreational, and social programs. Mr. Mattison has remained active in the organization from inception and served as the efficient President/Director for the last sixteen years.

Mr. Mattison, also found time to contribute his passion to other organizations in the area. He served as President of the Anderson Minority Business Association for six years and was instrumental in organizing the first Black Business Expo in 1991 in Anderson, SC. He is actively involved and serves faithfully as a Deacon at New Prospect Missionary Baptist Church in Williamston. Mr. Mattison is very active in the Baptist Brotherhood and served as President of the South Carolina Baptist Brotherhood for five years. He also serves on the Appalachian Council of Governments representing Anderson County.

Mr. Mattison’s involvement in the Anderson community and service in various organizations has earn him respect as an Upstate Black History Maker. 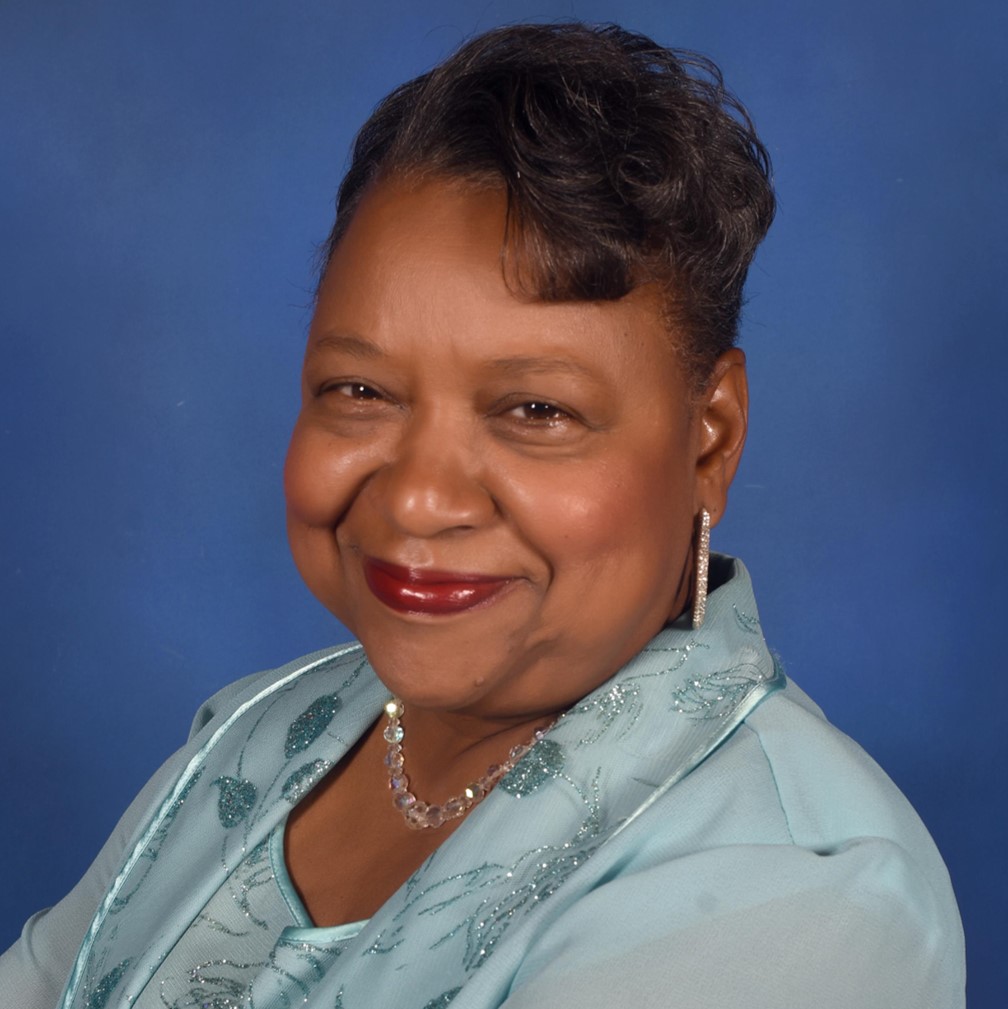 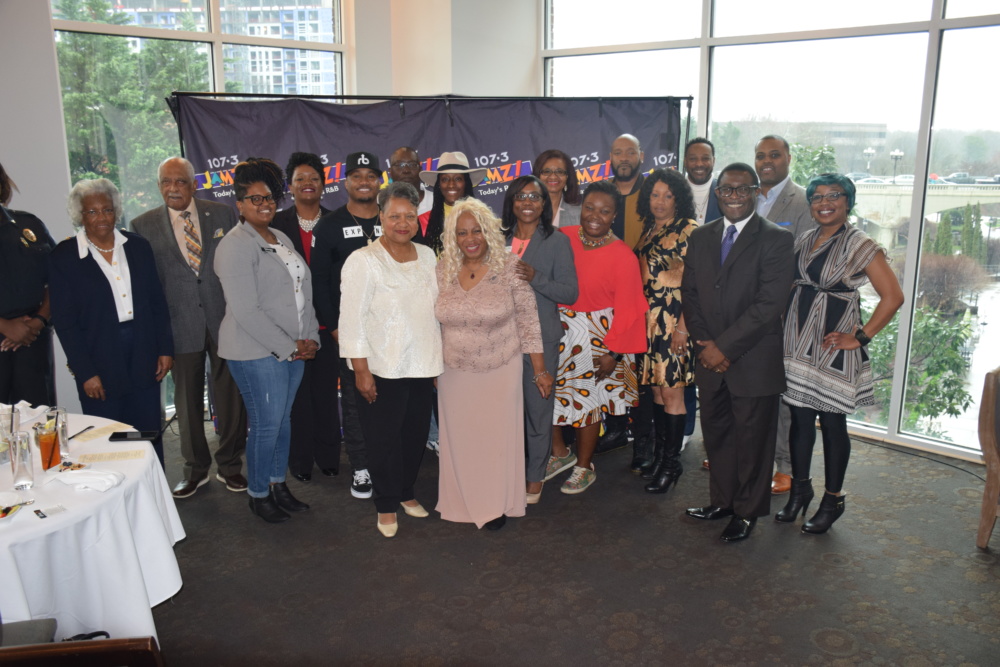 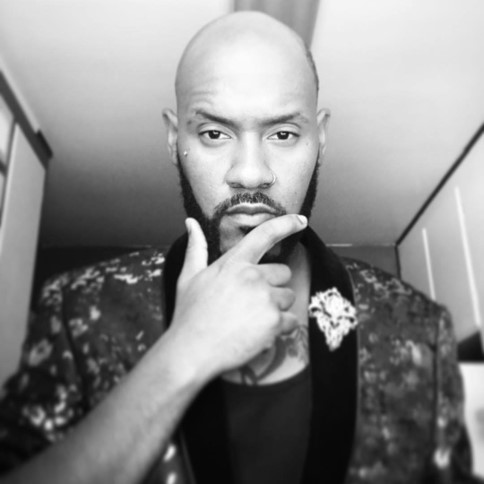