In today’s world, reporters are expected to know how to do it all — write, video, edit and upload everything to the internet. Some even know a little bit about coding. Be that as it may, their primary expertise is and will always be words. Which is why every good newspaper needs a star photographer on staff. We here at the Greenville Journal and all the other publications under the Community Journals’ umbrella are pleased that we can call Will Crooks our staff photographer. He’s a right swell guy and a whiz behind the camera. Here are a few of his unpublished shots from the past year. Enjoy.

When I was assigned to shoot the Southside High School speech and debate team, my heart sank. A good story often does not translate into a good photograph. In this case, my worries were unfounded. Southside student John Martin stepped up as the first person to perform and transformed before my eyes from a meek high school student to a powerful figure commanding the attention of every single person in the space. I wanted to recreate that incredible sense of emotion and give the image a sense of theatrical drama. I wanted to capture even just the smallest bit of his tremendous stage presence and the emotion he brought to his delivery. 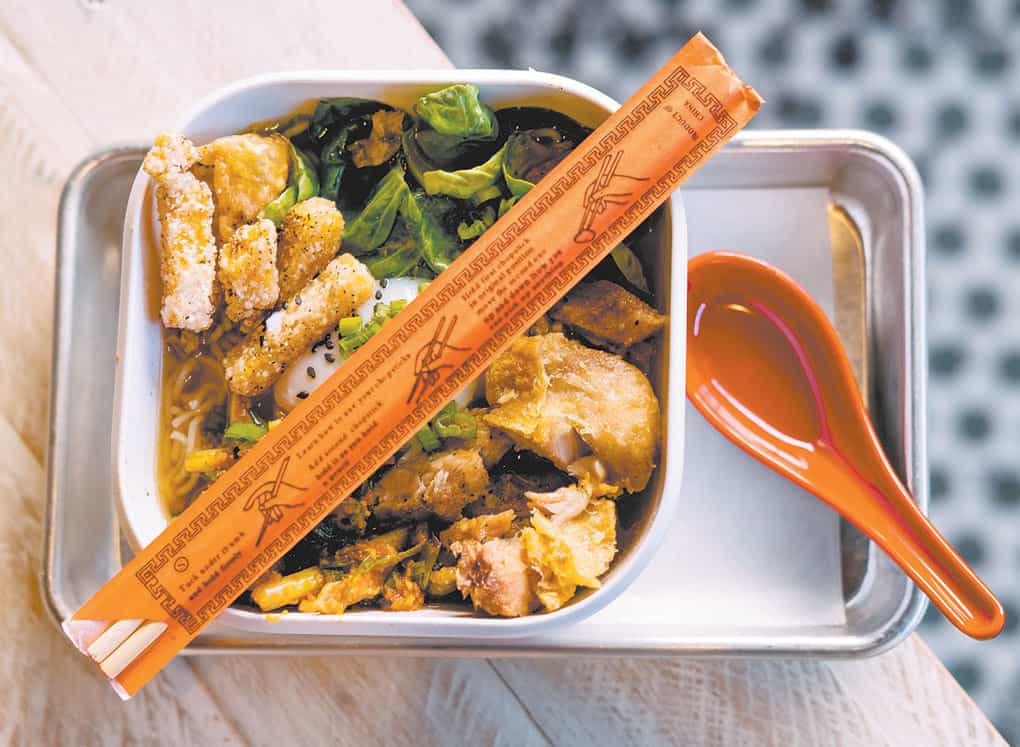 I am fairly certain that roughly 73 percent of my caloric intake during my first two years of college consisted of instant ramen. So needless to say I was more than prepared for the more satisfying part of the shoot — scarfing down those very not-instant ramen noodles. I have a tough job, guys. 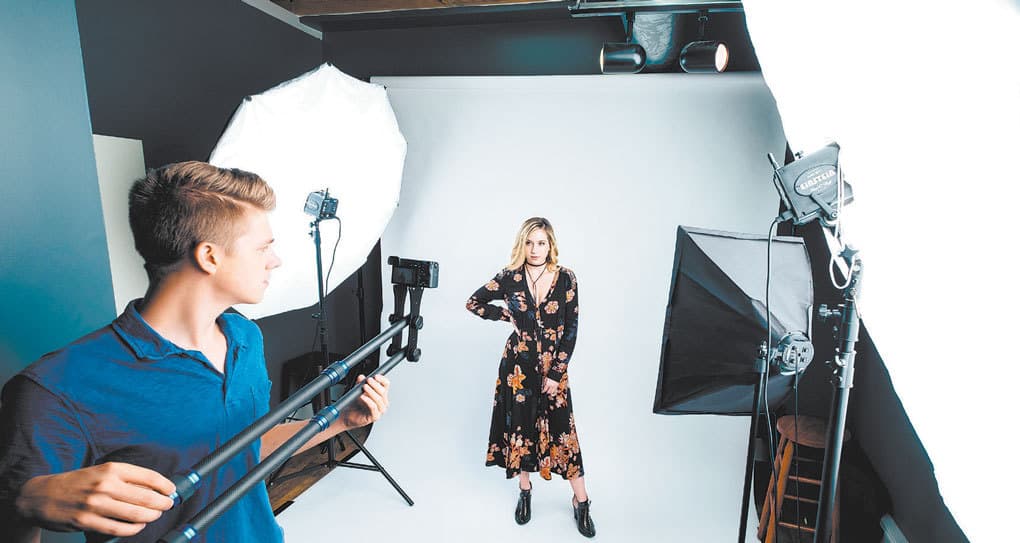 Joana Lawrence and Orion Yorke (Fashion on the Town, Sept. 12)

Photography tends to be seen as some sort of magic, so with this shot for Fashion on the Town, I wanted to pull back the veil and show what actually goes on with some of our photos. 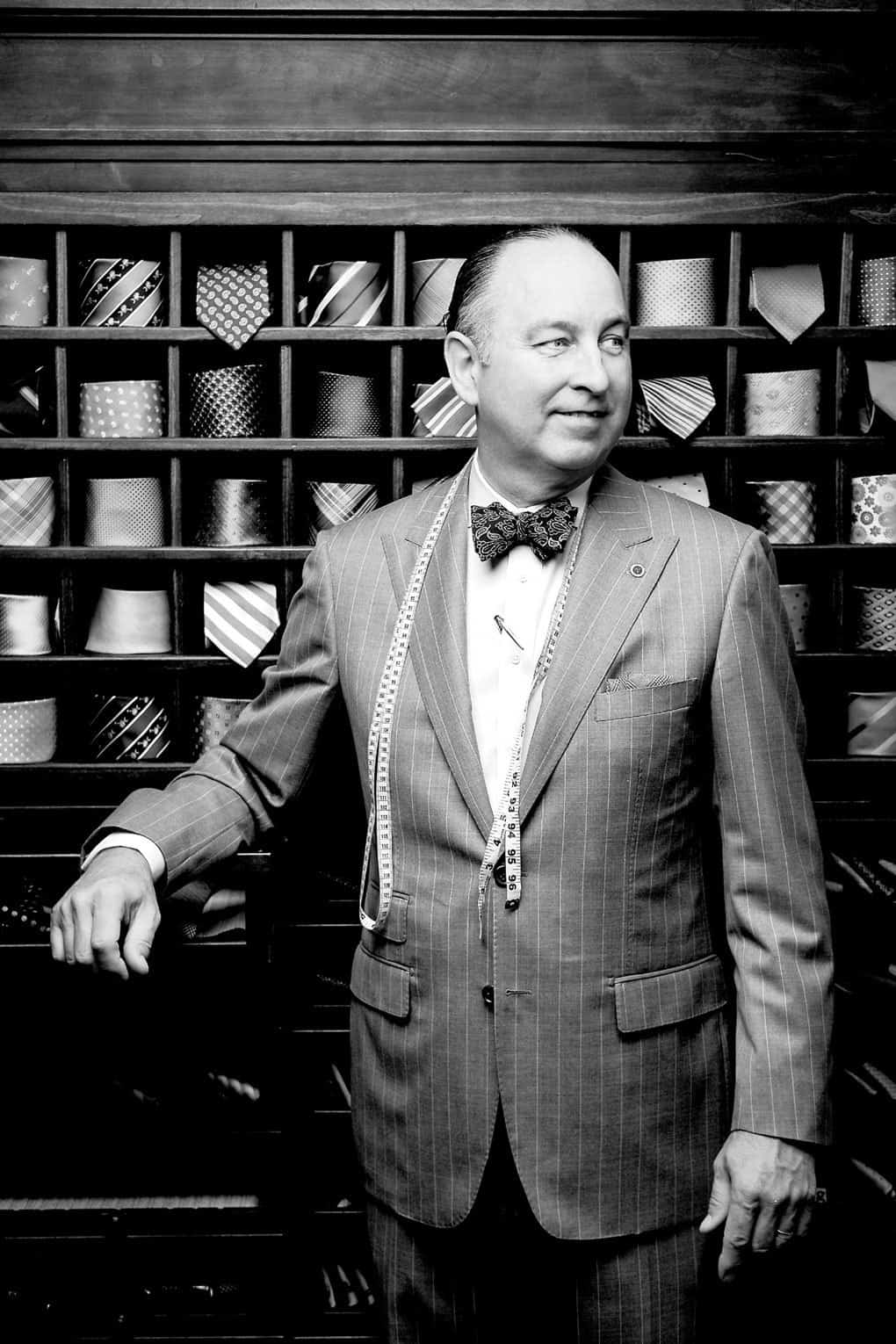 As soon as I met Chip Bittner of Smith and James men’s clothiers, I felt as if I had stepped back in time. He possessed a certain old Southern charm that was contagious. I wanted to capture him in a timeless sense — hence the image being in black and white and choice of a background that doesn’t have references to the modern day. I wanted it to feel like the vintage photographs he showed me of the store’s 100-year history. 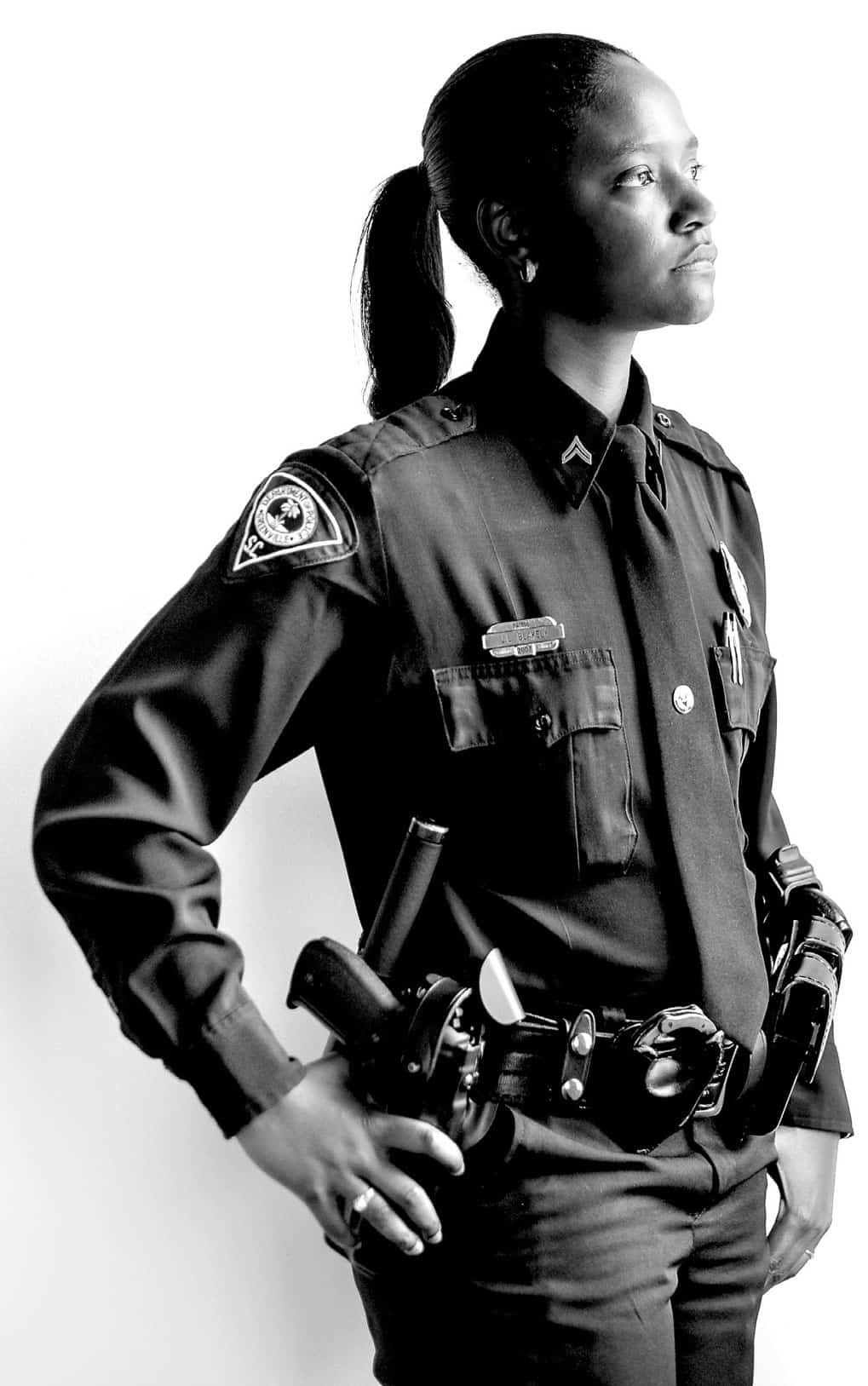 I took this portrait of Officer Jada Blakely amid the police-involved shootings that gripped our nation over the summer. It was something that clearly can be felt as a visual weight within the image.

Sam Konduros is just about the coolest guy I have ever met. Not only did I shoot him for a cover of the Upstate Business Journal, he also was on the cover of the Men’s Issue of TOWN. While assisting TOWN Art Director Paul Mahaffey on the shoot, I grabbed this quick snap of Konduras looking all sorts of James Bond cool in a Shelby Cobra.

As a portrait photographer, faces are important but they also are distracting. The viewer’s eye is immediately drawn to a face no matter what else is going on in a photo. I wanted to create an image of Eric Clary of Old Crow Barbershop that shifted focus to his incredible tattoos so they could tell their own story. 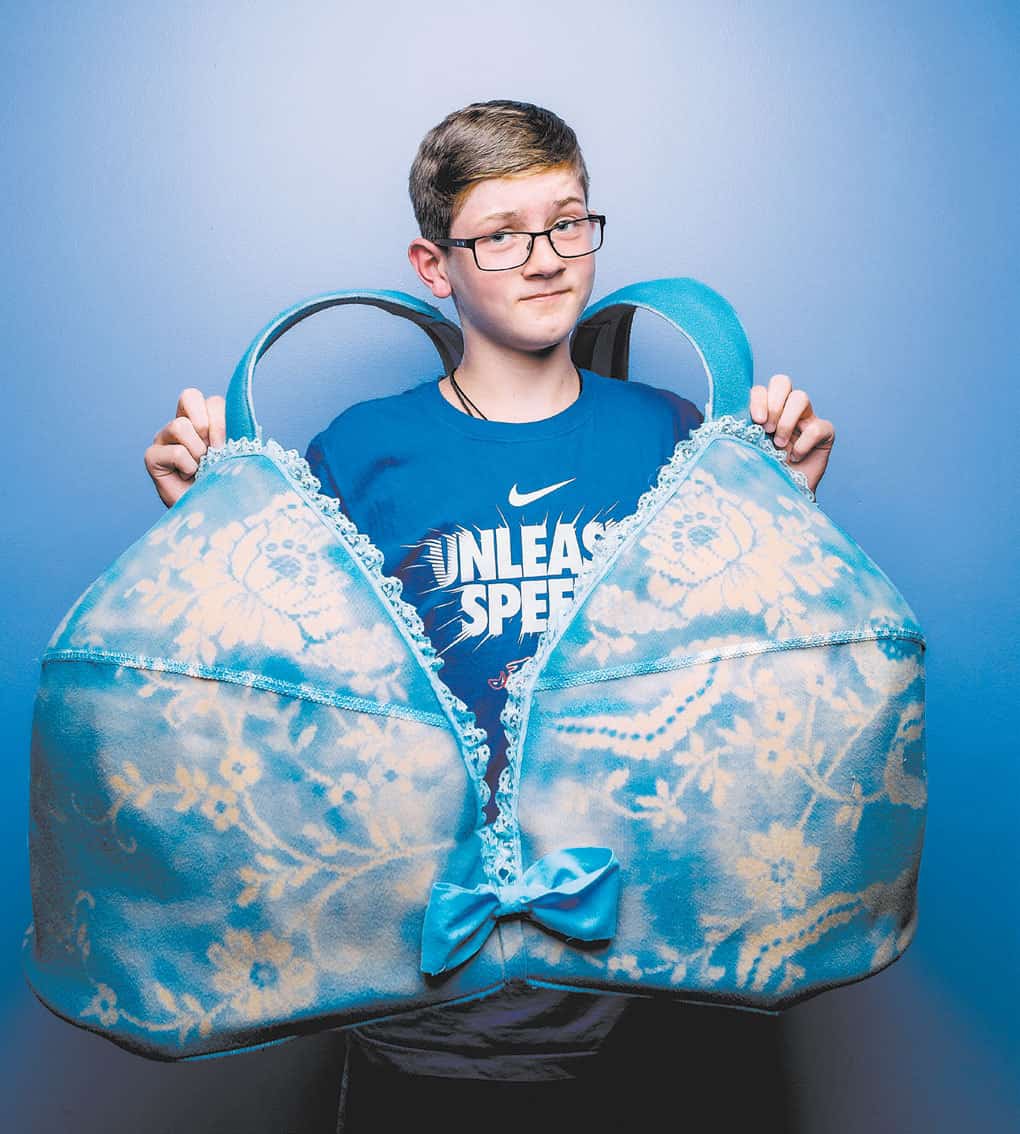 I was photographing the entire cast of “Knuffle Bunny” when I came to Russel, one of the puppeteers. The first puppet he donned was a bit lackluster visually, so I asked him if he played any other characters. Silently, he pulled out the largest brassiere I have ever seen. Needless to say, the prop did most of the heavy lifting, but his expression was the icing on the cake. 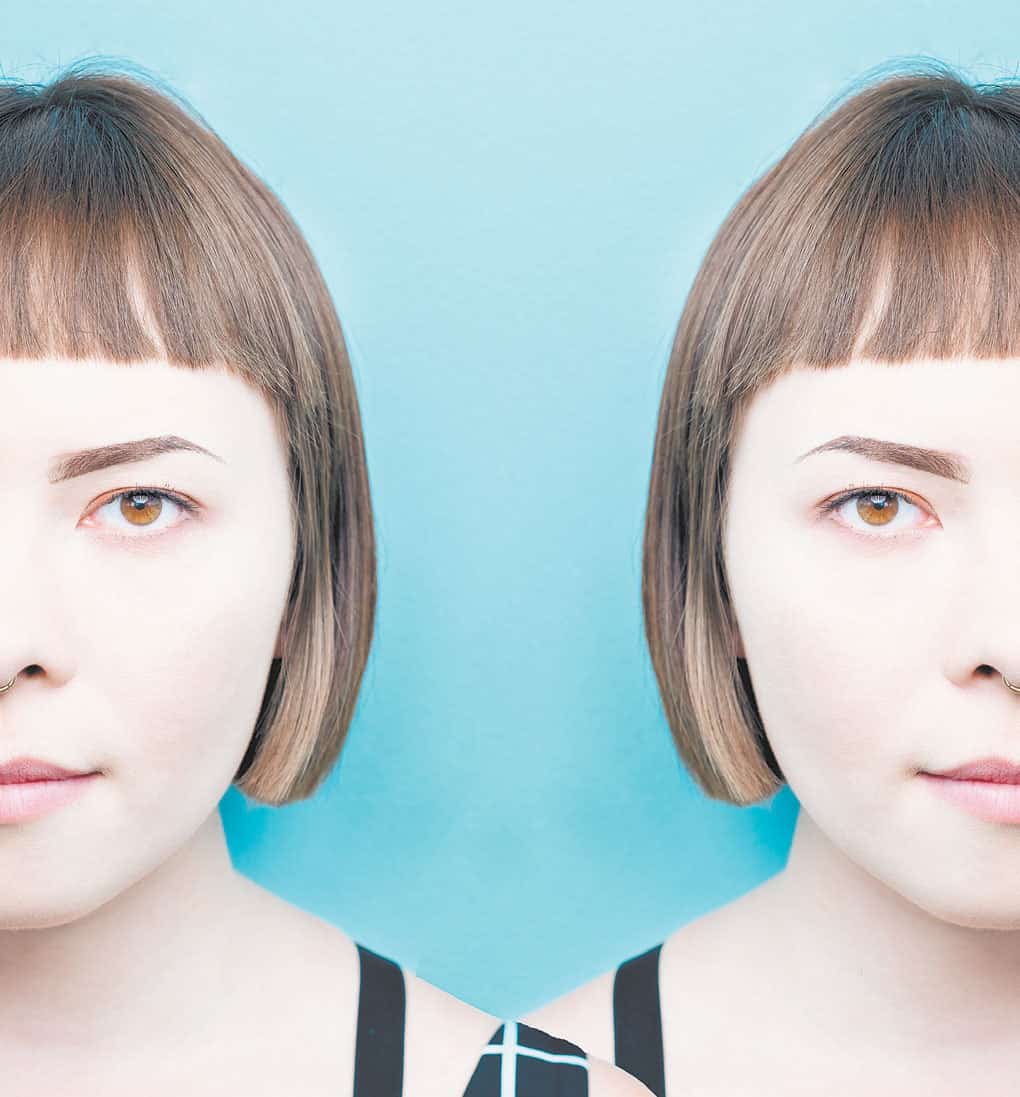 Naomi Nakazato creates art that deals with dualities relating to race and culture. I wanted to create an image that visually represented this duality within the artist herself. Don’t worry: We didn’t have to actually chop her in two to make this happen. I am not that kind of magician. 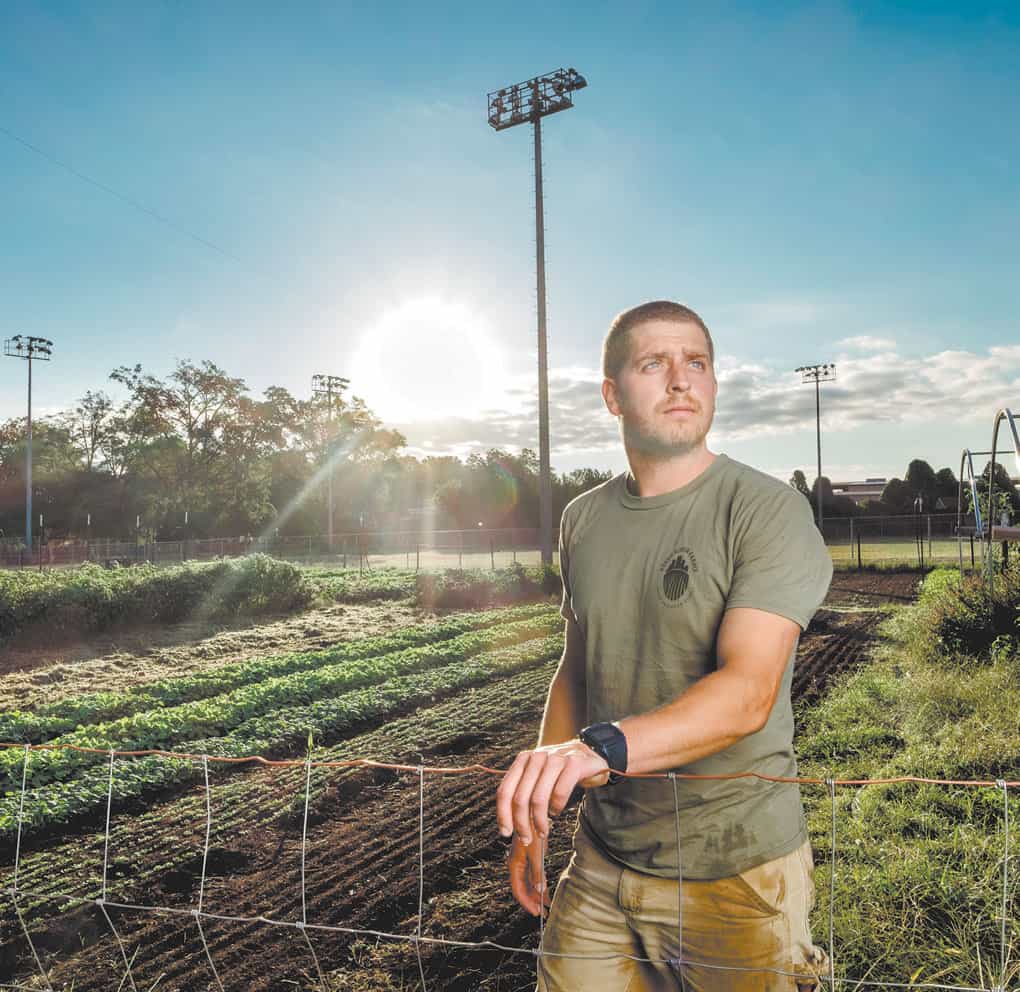 I had to wake up early for this one — really, really early. Hats off to all the farmers out there like Reedy River Farms’ Chris Miller. I would last about one week doing their jobs. But in all seriousness, the early morning wake-up call is worth it when you can end up with a shot like this. 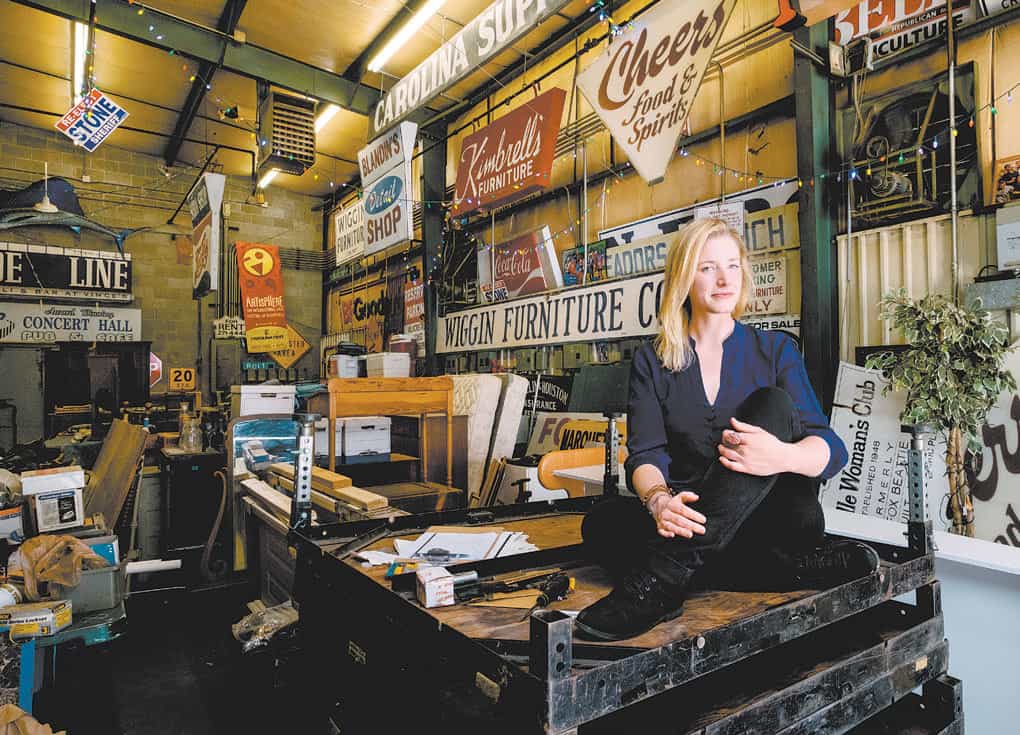 There is nothing quite like asking a subject if they have an idea for a good location to shoot and then they end up taking you to an entire warehouse full of vintage signs. That’s what Katie Hughes did. The environment provided a background that captured the quirky vibe of the Native Clique Pop-Up. 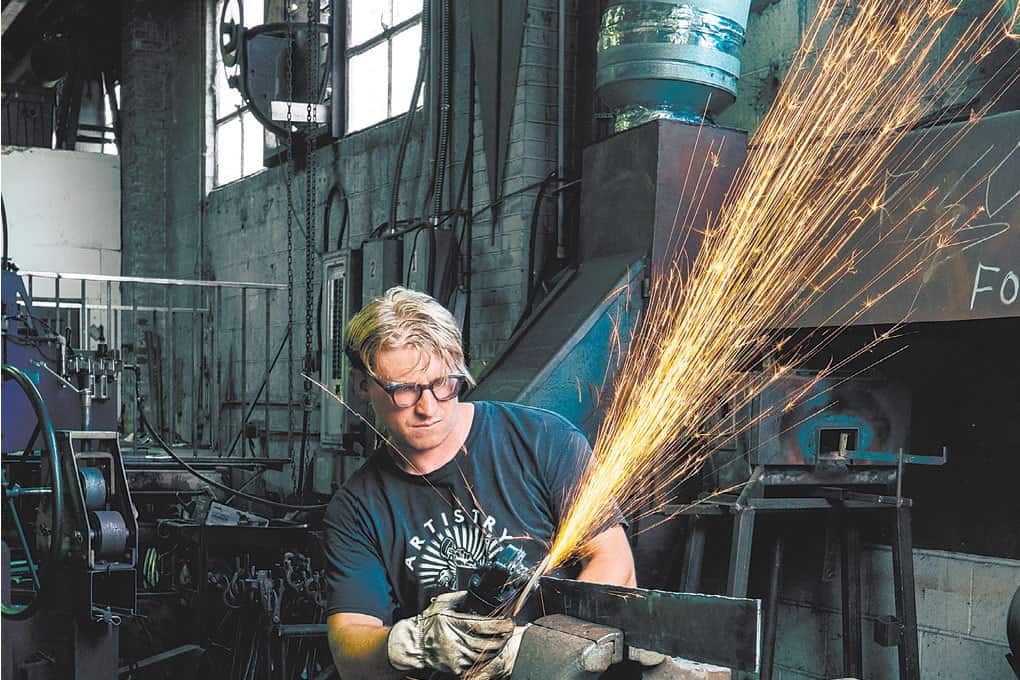 Imagine being in a metalworker’s workshop in the middle of the afternoon in July while he is spraying a stream of sparks just a few feet from you. Needless to say, it was pretty hot when I took this shot of Ryan Calloway, but for a shot like this, it was worth it. Ryan only had to put up with me telling him he had to do it again and again for about an hour to get this shot. Thanks, Ryan. 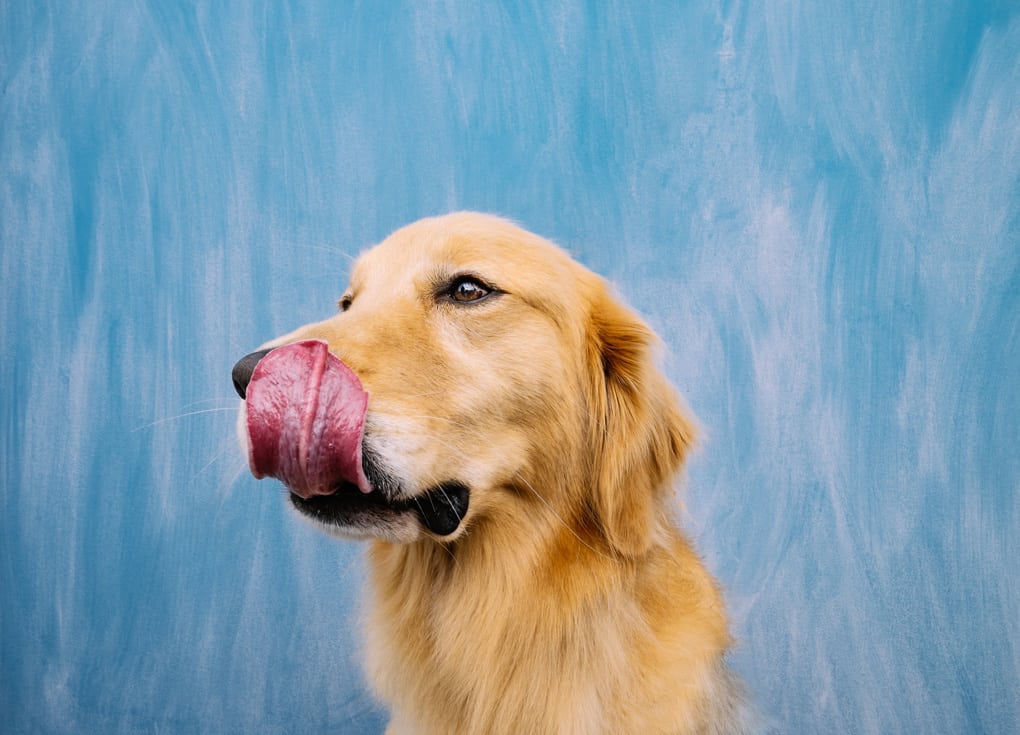 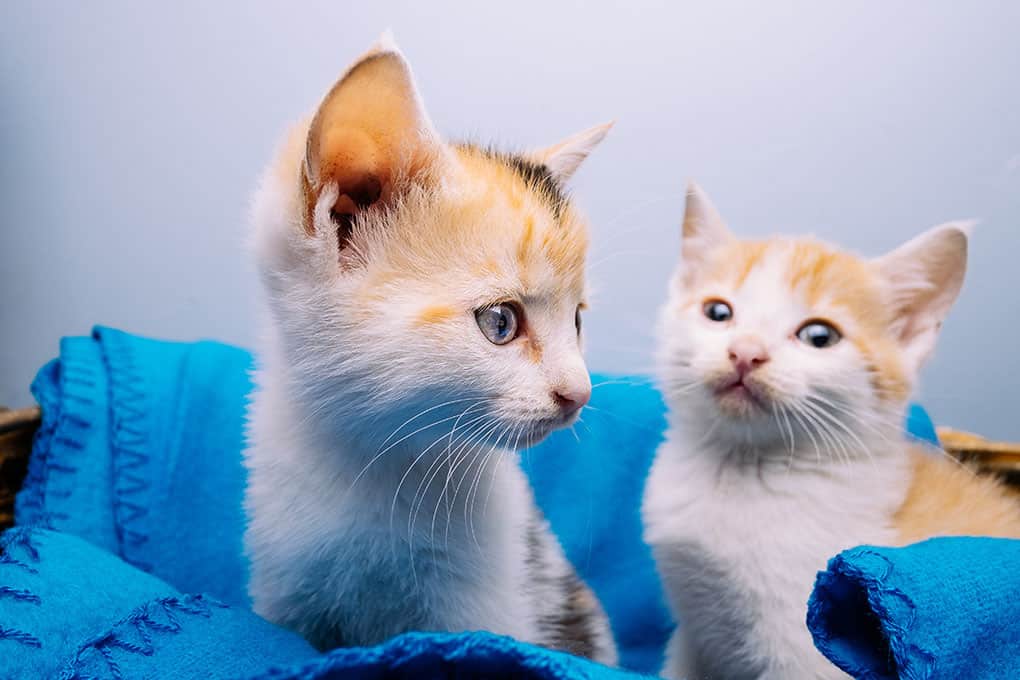 I’m probably going to start receiving some hate mail after this comment, but I have to say it: The only thing cuter than a puppy is a kitten. I mean, just look at this photo. That is all. 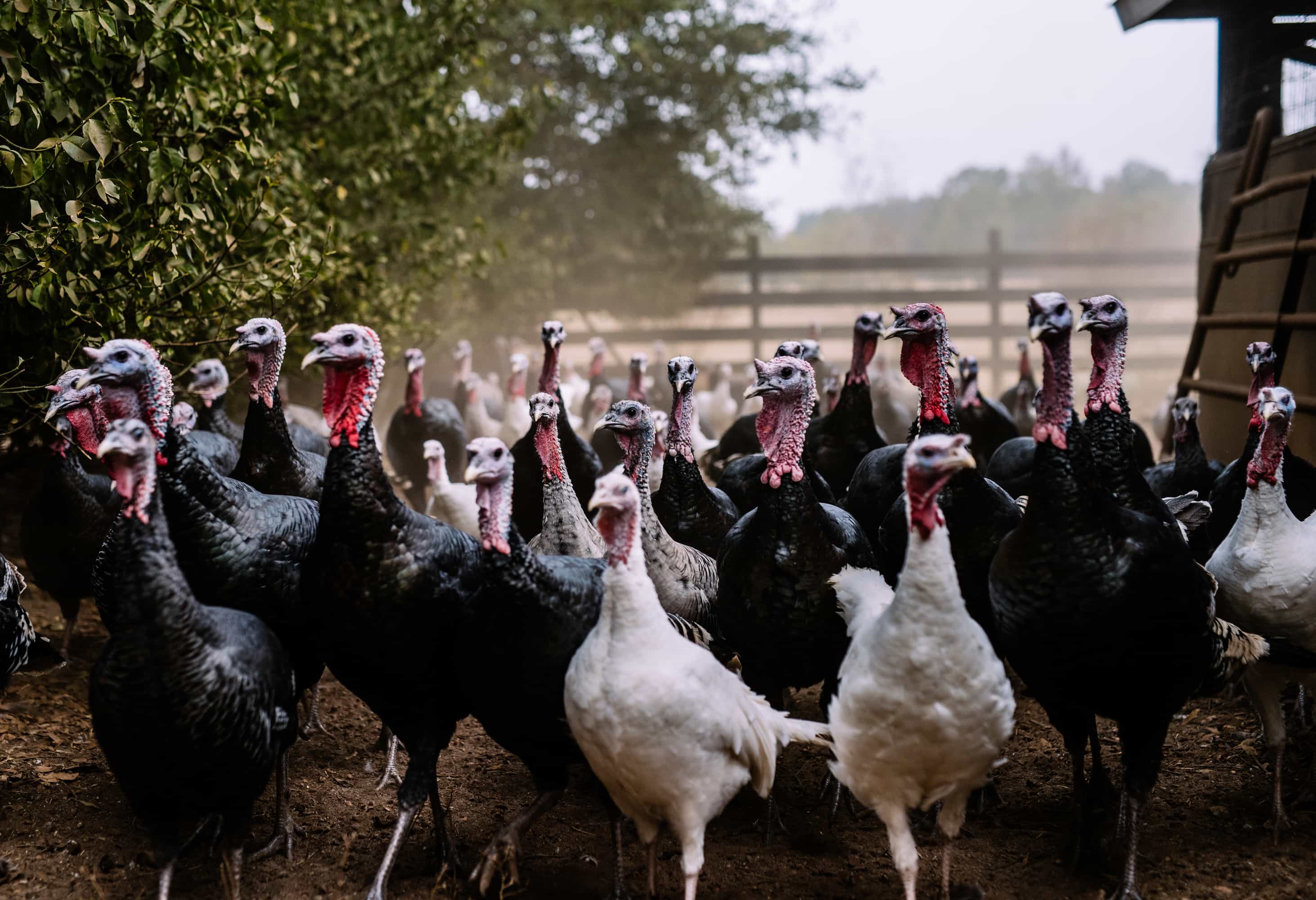 There is nothing quite like spending an early morning surrounded by a flock of turkeys. It brought me right back to my childhood fixation with “Jurassic Park.” Every sound brought all of their heads to attention in the same direction. They bobbed and weaved around just like the velociraptors in Spielberg’s iconic film. “Raptor” does, after all, mean “bird of prey.” I wanted to capture that pack mentality and those similarities. 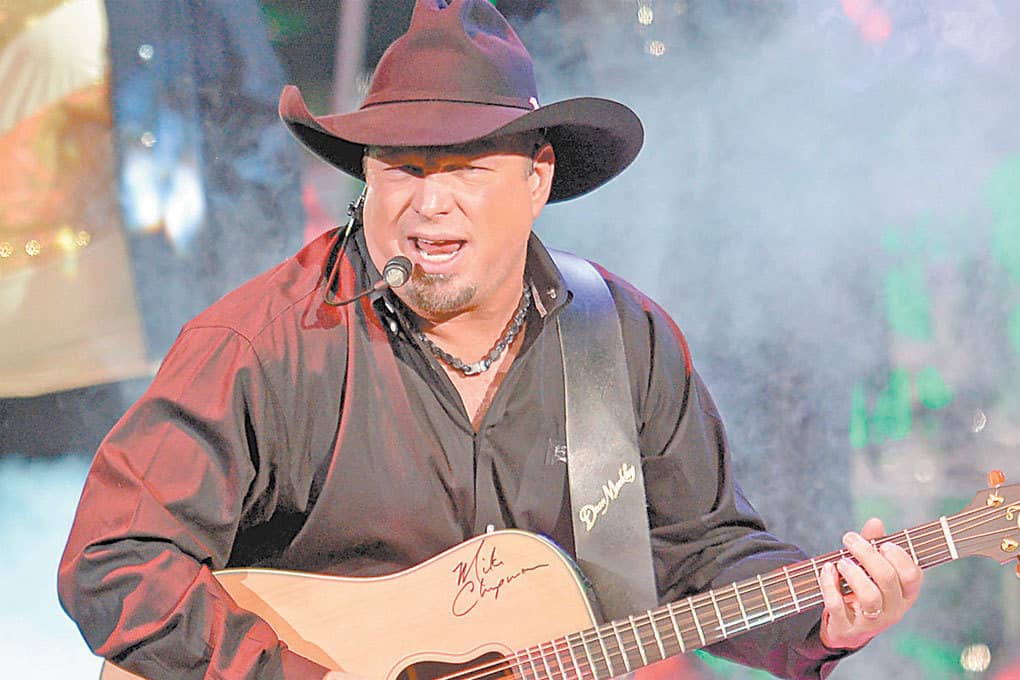 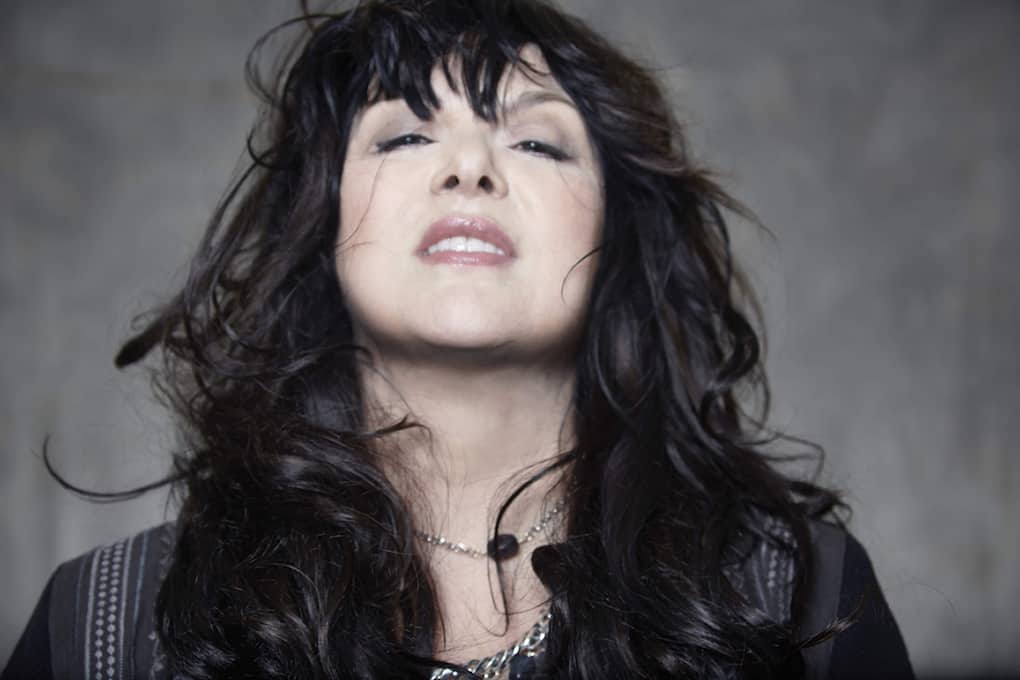 Ann Wilson of Heart to play at Peace Center