This is my attempt to break 2018’s Greenville music scene down into the best and brightest. There are a lot of incredible shows, and people, who didn’t make it in, but that’s a good thing. We have so many sources of creativity and venues to express it in now that I firmly believe that this town is (finally) headed for a healthy and thriving music scene.

Person Of The Year (Local): Mark Hartwell Jones, The Hoodoo Music Podcast
Mark has spent much of the last two years documenting local musicians of all stripes on his Hoodoo Music Podcast, and as an added bonus, he allows these bands to use the songs they record for the podcast for free as promotional tools. I spoke with him earlier this year, and his generosity towards, curiosity about and enthusiasm for our local scene is contagious.

D.J. has created a record label that has no borders, bringing rock bands, rappers and pop groups into the fold and then providing them a platform to grow on. His job, as he told me recently, is to do for his artists whatever they can’t do themselves, whether that’s production, promotion, business management or booking. Edwards and his team are providing an invaluable service to a whole host of acts.

Best Album (Local): Welcome To Earth, The Greenville Jazz Collective Big Band,
It would’ve been so easy for this 17-piece big band to go into producer/engineer Matt Morgan’s Sit N’ Spin studio, bang out some big-band classics, write some originals in the vein of Count Basie or Duke Ellington and call it a day. Instead, what they did was create one of the most entertaining and challenging releases of the year, combining their own complex-but-melodic jazz compositions with some truly inspired solos and skin-tight ensemble playing. This is exciting music, regardless of genre, and Morgan’s production is pitch-perfect.

Best Album (SC): Ritual, Glass Mansions
Put simply, no one else in the state is making electronic music that rocks like this. No one else is writing brutal, self-lacerating lyrics as well as singer Jayna Doyle, and no one is coming up with songs as simultaneously dark, catchy and powerful as the five songs on Ritual. Listen to the EP’s lead single, “Nightswimming” and tell me it’s not one of the most memorable, haunting pop songs you’ve ever heard; I dare you.

This quartet was the best band in town last year, and they’re STILL the best band in town, and I only hesitated in naming them as such because they didn’t have an album out this year. But singer/guitarist Cass Posey is the most compelling lyricist and performer on the scene, and the band, Posey, drummer Jared Burger, guitarist Drew McConnell and bassist Jason Hathcox are absolutely lethal onstage, creating an all-encompassing maelstrom of guitars and tight, shifting rhythms. They are not so much SEEN live as they are EXPERIENCED. On a good night, they’ll floor you.

Venue Of The Year: The Firmament, 5 Market Point Dr., Greenville

If I were going to write a manual on how to operate a successful mid-sized venue in this city, I would follow The Firmament’s blueprint: Adventurous-but-smart booking that’s included everything from bluegrass (Billy Strings) to platinum-selling rock bands (P.O.D.) to electronic music superstars (Paul Oakenfold, Snails), relentless and creative marketing, a state-of-the-art sound system and constant attention to detail. That approach may not allow owners Andrew Peek and Chad Hendricks and their staff to get much sleep, but if The Firmament’s approach isn’t the right one, I don’t know what is.

Best Show (Small Venue): *repeat repeat, Radio Room, 9/14/18
Fresh off a career-making set at the Bonnaroo Music Festival, Nashville’s *repeat repeat played a show here in town that was a testament to the sheer emotional power of loud, no-b.s. rock and roll. While his guitar roared and the band pummeled the surf-rock style rhythms behind him, singer Jared Corder flung himself around the stage and into the crowd, refusing to quit until everyone in the audience was part of the band’s euphoric service at the altar of rock.

Best Show (Large Venue): The Jerry Douglas Band, Fall For Greenville, 10/14/18
“We’re going to play a bluegrass song now,” said dobro master Jerry Douglas at several different points in his band’s set, only to follow that statement with some of the most non-bluegrass playing of his career. Leading a group of devastatingly skilled musicians through jazz, rock, experimental music and, occasionally, bluegrass, Douglas served notice one more time that he is a musical omnivore with zero regard for the limitations of genre. Good thing this was an outdoor show, because the sky was the limit, musically speaking. 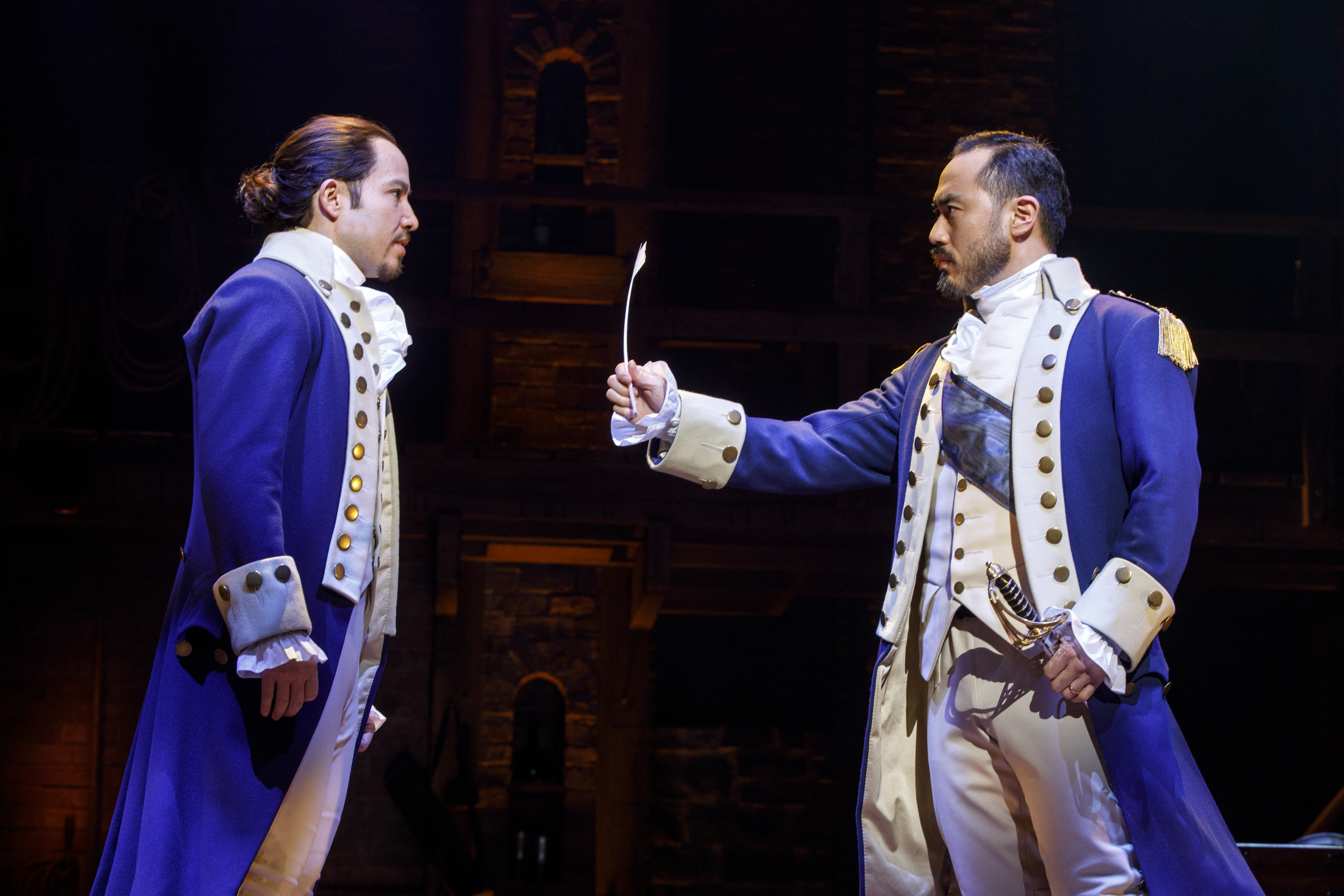 Year in Review: The Top Five Arts and Culture Stories of 2018