The premise alone is enough to cause you to raise an eyebrow: A young girl named Min is trying to track down her killer, and this isn’t the first time this mystery assassin has taken Min’s life. It’s just one in a series. As Mr. Spock might say, “Fascinating.”

Such is the plot to Brendan Reichs’ newest young adult novel, “Nemesis.”

The book is already a New York Times bestseller, a sign that female-driven dystopian fiction is still all the YA rage nearly a decade after “The Hunger Games” burst upon the scene and opened the genre gates to scores of like-minded tales, from “Divergent” to “The Fifth Wave” to the CW hit series “The 100.” 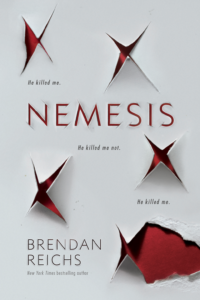 For many writing young adult literature, the end of the world is just the beginning. Reichs, co-author of the “Virals” series, has a simple reason for appeal of the dystopian fantasy: It’s entertaining.

“I think dystopian fiction appeals to readers because these worlds are rooted in conflict,” Reichs says. “When people look to their own futures, they want to live in utopias, where everything is safe and perfect and full of free bowls of ice cream. But who wants to read about that? Dystopias take our darkest fears and expand upon them, putting dire obstacles in front of characters in distant yet possibly foreseeable futures for our own societies. They are chilling and exciting.”

And Reichs plays his premise for all its high-stakes, WTH worth. “My favorite thing about writing it was getting to manipulate my characters in ways you’re not supposed to be able to,” the author says. “Min Wilder and Noah Livingston are each murdered five times by the same dark-suited man before the story even begins. That’s pretty nuts, and it gets crazier from there. Adding a planet-threatening asteroid and a dangerous government conspiracy was simply me being greedy.”

He adds, “I love twists and surprises, and ‘Nemesis’ is full of them. You can’t trust anything or anyone.”

For Reichs, dystopian literature is reflection of our present unease with the world today. “I do think that many of the themes in ‘Nemesis’ have a resonance in today’s unstable political and media landscape, not the least being a pervasive atmosphere of paranoia and distrust,” he says. “In ‘Nemesis,’ Min and Noah are fighting a faceless, nameless, uncaring enemy with far more power than they possess, but they never stop fighting. I think we can all draw inspiration from that.” 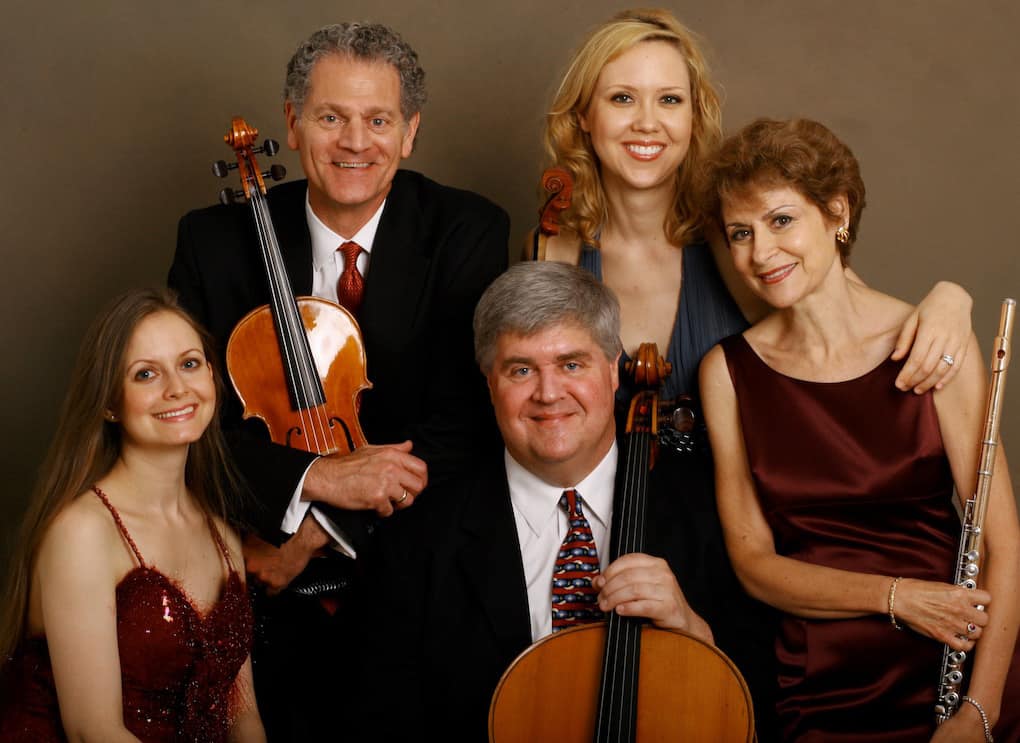 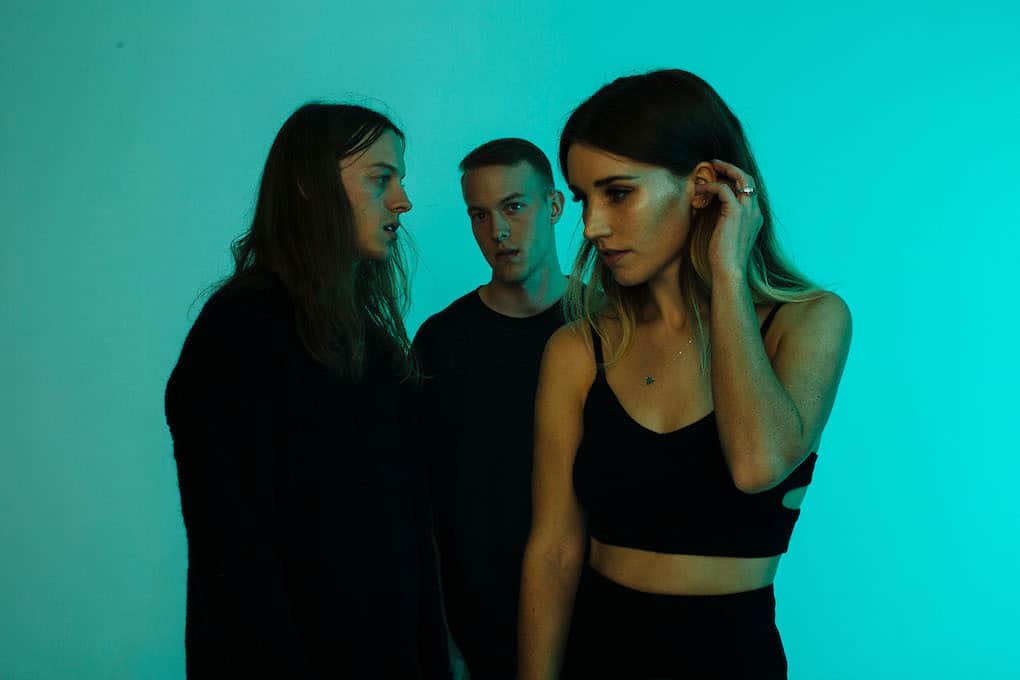 The electronic pop of SHAED is as sweet as perfume